We are at the brink of human civilization. The monsters have been released upon us. They are both human and AI. I've said in the past the world and its people have surrendered to a superior force. Boris Johnson the Prime Minister of England has confirmed the worst in a speech at the UN. After listing untold dangers and risks he stated London will facilitate the change to the new cyborg way of life.

Well, Boris Johnson Talking About Pink-Eyed Terminators at the UN Sure Was Weird

In the past a Prime Minister facing ominous threats from a superior force said this: 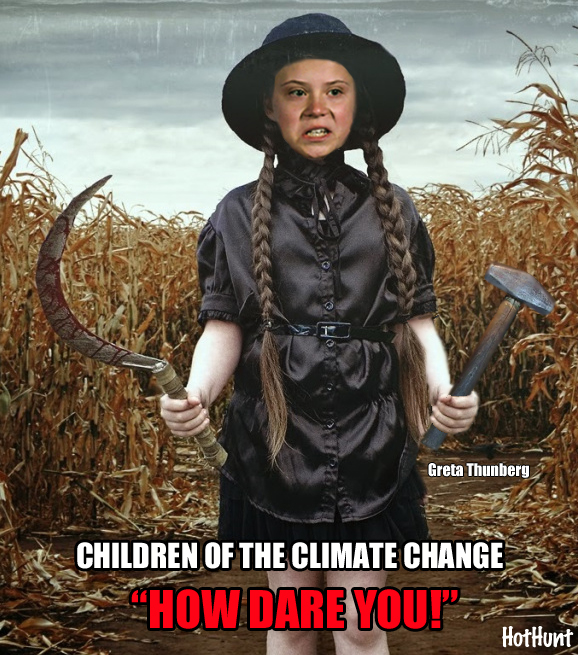 The NWO has unleashed its most radical weapon upon us. We haven't heard such an outright propaganda campaign since the babies in the incubators scam.

Then, of course, they're after the guns in the classic art of war strategy.

Brenton Harrison Tarrant and Patrick Crusius were eco fascists. That's why all the secrecy of their manifestos.

We have surrendered to AI. Boris Johnson made the speech at the UN. We need a totalitarian state to fill the void and eliminate carbon life. That's you and me sweetheart. The crazed fiends are deployed to create the impetus to disarm the slaves scheduled for genocide. We as common fools are devoid of the strategies and tactics contained in The Art of War.

The world moves at the speed of the predator not the prey. We are their prey unless we see the true agenda of the green movement. Greta's diatribe reveals the unbridled hate. Give them power and be slaughtered like the 163 million killed by government in the 20th century. They plan ultimately to slay billions after they take the reigns of state. 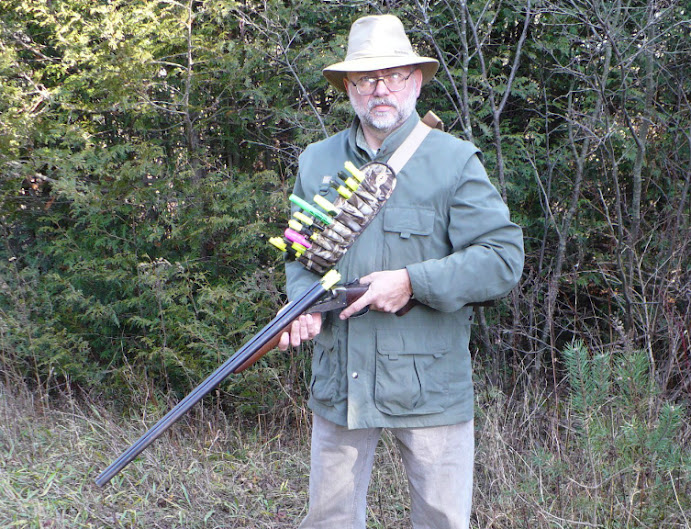 Well armed with highlighter pens, we'll show the words are mightier than the sword or gun.

Churchill left out the other two important places to fight the school room and the board room. That's why we take our case to WE THE PEOPLE. 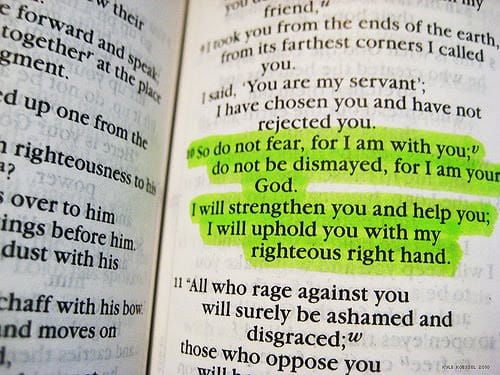