Joining us today is Rosa Koire author of BEHIND THE GREEN MASK: UN Agenda 21. She is a determined activist concerning one of the major facets of the global agenda to enslave the Earth and all who dwell upon it. I personally feel we are a conquered planet with the oppressors in a mopping up operation with the Quisling governments. The green agenda is powerful propaganda to get WE THE PEOPLE to surrender to the new regime.

This battle has been fought through the eons of time. However, via stealth it has never come as close to success as this time and era. Prophecy is about to be fulfilled. There are many facets to the fight the green agenda, gun control, microchipping, Google cities, conquest of resisting states, artificial intelligence, control of resources and loss of sovereignty and human rights. 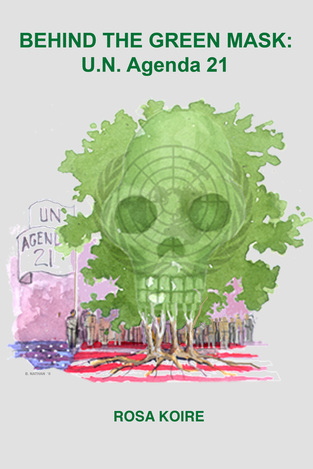 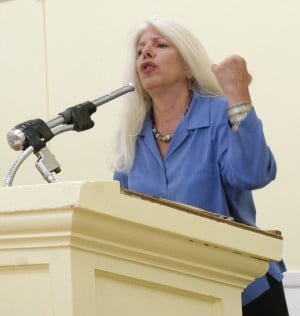 Bio: Rosa Koire is a forensic commercial real estate appraiser specializing in eminent domain valuation. A former District Branch Chief for the California Department of Transportation, her twenty­eight year career in litigation support on land use has culminated in exposing the impacts of Sustainable Development on private property rights and individual liberty.

In 2005 she was elected to a citizens' oversight committee in Santa Rosa, Northern California, to review a proposed 1,300 acre redevelopment project in which 10,000 people live and work. Her research into the documents justifying the plans led her, with her partner Kay Tokerud, to challenge the fraudulent basis for the huge Gateways Redevelopment Project. The City, in an attempt to block Koire from exposing the project, removed the neighborhood in which Koire and Tokerud's properties were located from the redevelopment area.

Koire and Tokerud fought on, however, not wanting to abandon the thousands of business and property owners still in the area. They formed a business and property owners association and a non­profit organization (Concerned Citizens of Santa Rosa Against Redevelopment Law Abuse) and were able to raise nearly $500,000 in donations and pro bono legal work to sue the City of Santa Rosa to stop the project. The court case, Tokerud v. City of Santa Rosa, lost in Superior Court but the court ruled that they could continue, and they appealed to the San Francisco First District Court of Appeals where they lost again in 2009. The three years of litigation fighting eminent domain and the redevelopment project succeeded in delaying the project while the economy collapsed­­the City has failed to implement its plans, but still has the power of eminent domain over the 1,100 acre area until 2018.

Over the course of the legal challenge Koire became aware of the source of the planning revolution she had observed over more than 10 years: UN Agenda 21. Through her research she found that much of the funding to implement local UN Agenda 21/Sustainable Development land use programs comes through the diversion of property taxes to redevelopment agencies. Her work in providing information and solutions for communities fighting UN Agenda 21 has spread across the nation as more and more people become aware of the increased restrictions on their property rights, and the methods used to implement social engineering. Through her website www.DemocratsAgainstUNAgenda21.com and her grassroots tactical organization, Santa Rosa Neighborhood Coalition, she, with other community leaders, has enabled activists on many seemingly unconnected issues to come together and fight the source: UN Agenda 21/Sustainable Development.

In 2010 the non­profit organization she and her partner founded was expanded in scope and renamed The Post Sustainability Institute. Rosa speaks nationally on UN Agenda 21, blogs regularly on the Democrats website, and is the author of BEHIND THE GREEN MASK: UN Agenda 21. 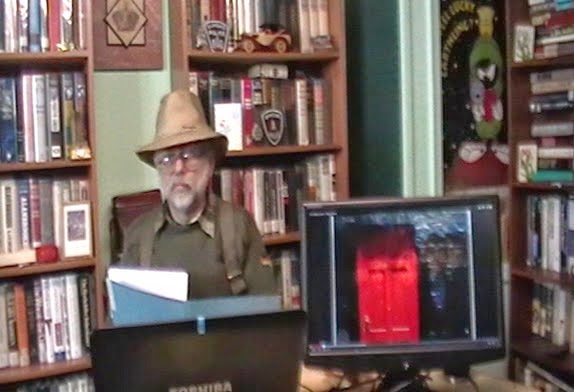