The Winds of War on Conspiracy Cafe 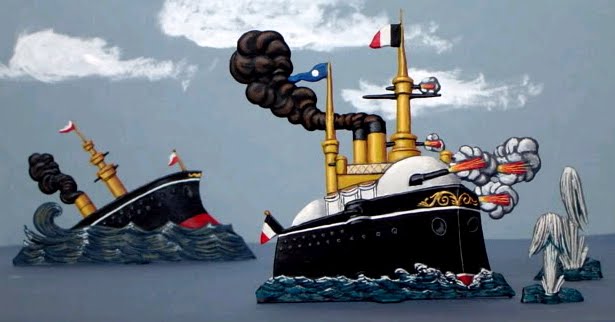 Our March 7, 2013 episode has been found and restored. In The Money: OPPT Makes Plea To The Swedish Government

Bloomberg: US has 'infinite amount of money'