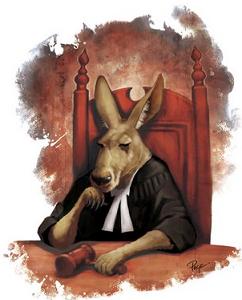 The publisher met with Pozner, and they agreed to terms. However, the legal burdens were onerous I'm sure. As in days of yore, heresy is punishable. The church and or the state decide the errors to be enshrined as truth so the future can be a better basket of lies than the past. So the freedom of speech and the right to your own views are sacrificed on a pyre. I'd rather live what's left in my life listening to staunch free debate than be the impetus to enslave the minds of a nation to satisfy a temporary emotion. 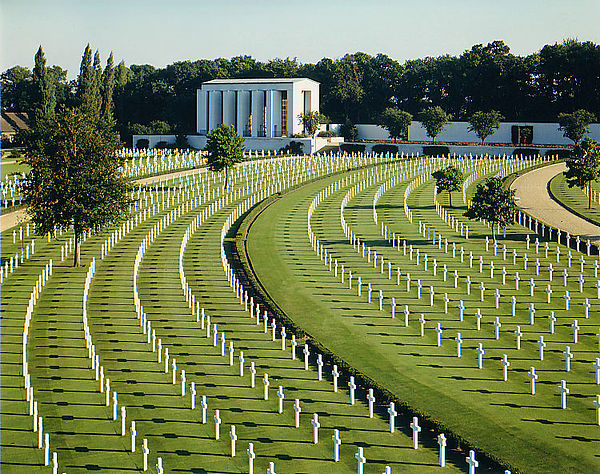 There are things I'd prefer not to hear. I just turn off the words so they don't affect me. They only can if you digest them. Would the good Mr. Pozner show where the money is coming from to stifle free speech? It's death is far more difficult because there are hundred's of millions of victims to the crime not including all the tears of the slain who maintained and enshrined those rights through the ages. They were all shed in vain and every one of those lives was wasted. Hail Pozner destroyer of words and establisher of the thought crime in the perfect world called oppression.

The video included with this report was pulled as well. The reason given was the privacy of Google executive Jen Gennai. Has a reporter ever had a story of criminality or malfeasance pulled because of privacy? I doubt it. Could not Donald Trump claim privacy over his private dealings with the Russians if any, or his taxes or his relations with Stormy Daniels? Why doesn't he have privacy? Perhaps because we have a right to know. Since Google is tampering with the election not the Russians shouldn't they all be arrested? Google is the military industrial complex with the other tech companies. The question is how deep is the rabbit hole? I say it goes to Roswell. We were invaded and conquered. The aliens are the AI using the algorithm as a weapon. Elon Musk was quite correct stating if we use an iphone, we're already a cyborg. Carbon life is being conquered by a silicon invader. We must understand the war and the enemy before we can wage an effective battle never mind win it. 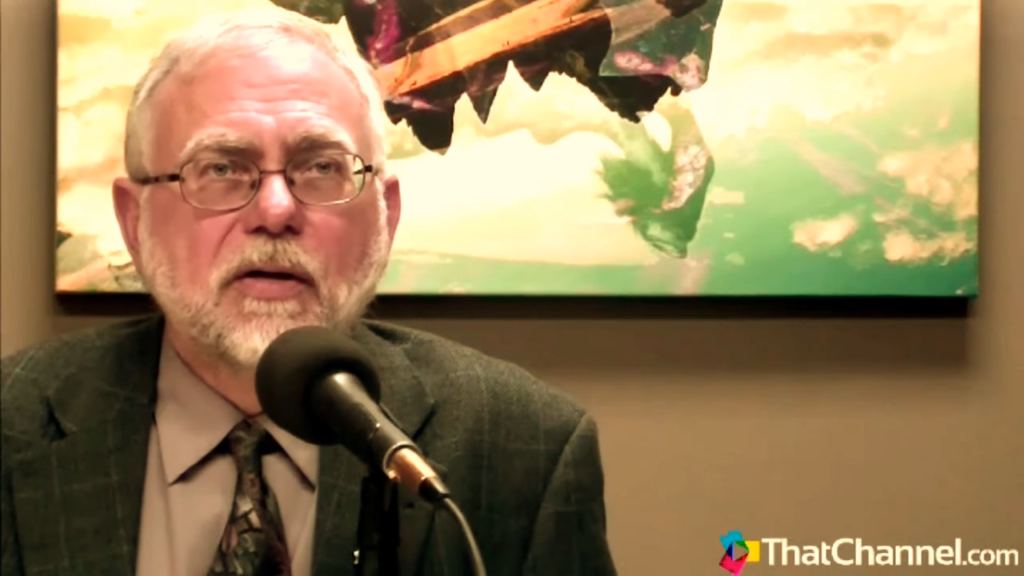