Jack Mullen (Born April 10, 1958) is a native of West Virginia and continues to pursue his life long ambition to understand the world.

After graduation he was offered a full paid Teaching Fellowship at WVU to continue with a Masters Degree in Electrical Engineering. Jackï's interests were electronics and antennas. His Masters thesis involved work on Tesla inspired Toroidal Helix Antenna Systems.

After finishing the Master Degree course work, he co-created two businesses, with several engineers, focused on antenna design and the second the creation of the first random access cassette based radio automation system available commercially.

Jack completed an MBA (1999, Frostburg State University of the University System of Maryland) and graduated with the most outstanding student award.

Jack was admitted to the PhD program at WVU, 1992, for a degree in Economics, successfully completing economics undergraduate perquisites and then completing 20 hours toward PhD. Jack also completed an undergraduate curriculum in Biology during the same time period (with interest toward possible med school application)

Jack has pilots license and is a student of martial arts with several masters levels belts (Tang Soo Do, Tai Kwon Do) and is a certified teacher of IKCA Chinese Kenpo. 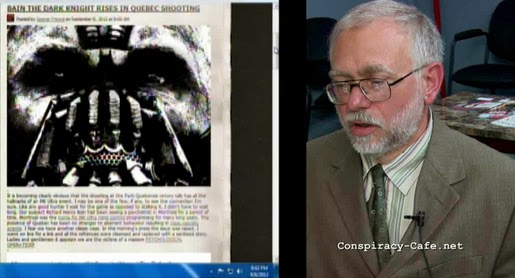