The Conspiracy Show with Richard Syrett

George will be on board Richard's The Conspiracy Show Sunday night to reveal the deep, dark machinations of the Julian Assange caper.

11pm THE ARREST OF JULIAN ASSANGE

Richard welcomes an independent researcher and host of a popular podcast to discuss the recent arrest of WikiLeaks founder, Julian Assange. Assange was taken into custody when London police dragged him from the Ecuadorian Embassy where he had been holed-up for the last seven years. He is awaiting possible extradition to the United States. U.S. authorities say Assange conspired with former Army intelligence analyst Chelsea Manning to steal and publish huge troves of classified documents.

GUEST:George Freund is a fiercely independent researcher, investigator, and writer. He is the host of the alternative media podcast, Consipracy Cafe. George was the recipient of the 2016 “Conspiracy Factist Award” from TruthRising.net. 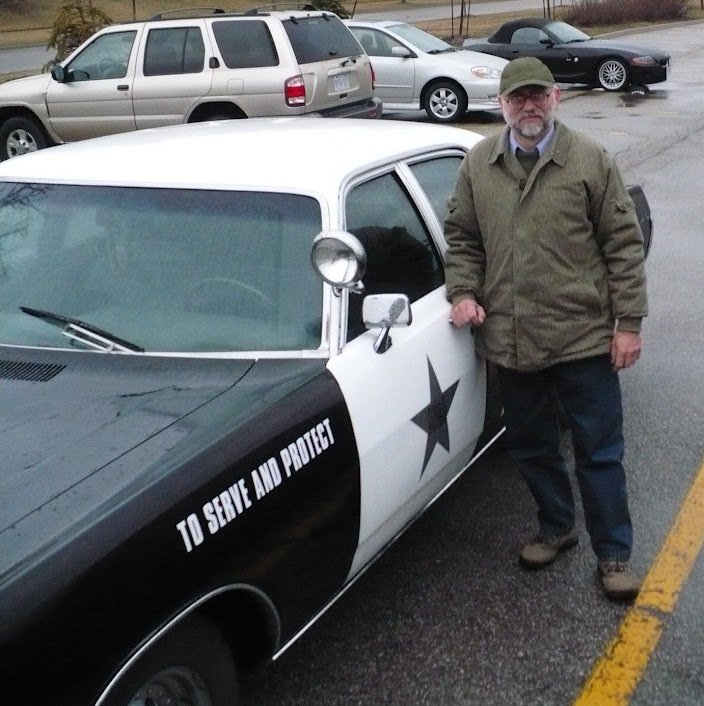