We break into the sacred innner sanctum of Big Pharma and the cancer research machine. You would prefer to die rather than use a very old medicine that causes cancer cells to destroy themselves to prevent a drug that can't be patented to save lives. 'thegeorge' went to a media party. He met Jean-Claude Lafond a well tenured reporter who has been working on the DCA dichloroacetate clinical trials story that is kept in the heresy section of mainstream media. Well this reporter heard of it before and was amazed the good Lord put us on an intersect course. We will reveal to the world your survival options. Of the 33 condemned patients with advanced stages of cancer 32 were completely healed with no side effects. Of course, that's not news except for Power Hour Nation. We pray ears will hear and eyes will see so that many will survive. It is an awesome task the Lord has called us for. We humbly and graciously appreciate the honor bestowed upon us. As the Easter approaches a resurrection will be offered to the world that we don't have to perish. HALLELUJAH! 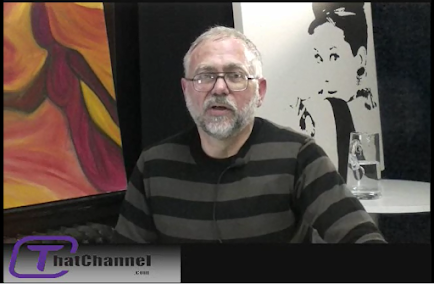 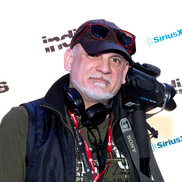 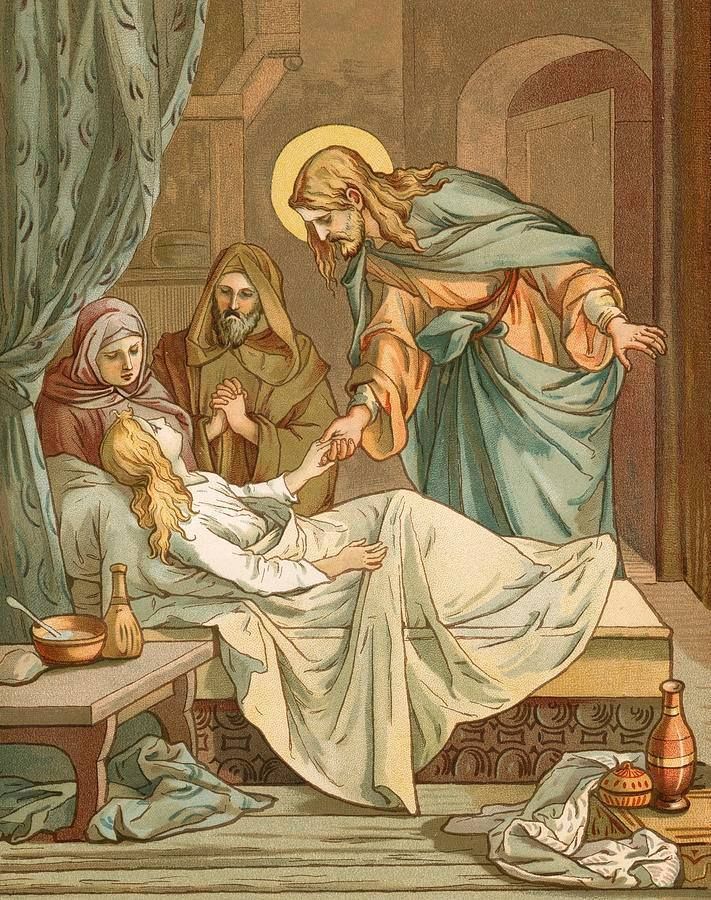