We return to OZ as Australia's finest, Max Igan, joins us to discuss the events surrounding the Christchurch mosque shooting. He is a movie special effects master and expert in modern recording. He is of the opinion the recording is real. The issues around it stem from the video file being compressed and the slow internet speed. He put the recording through filters and it appeared genuine to him. However, the recording has been banned by edict of New Zealand PM Jacinta Ardern. The Australian government has banned it as well. The tech giants have co-operated to make this a global edict. The reason is the shooter's handler and get away car are recorded. 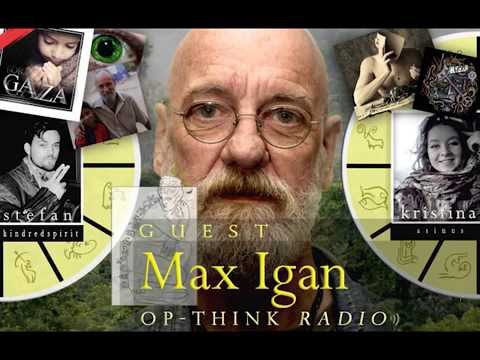 I would be a difficult president to these shills. I would recognize the governments of New Zealand and Australia as the greatest threat to the United States. I would place Canada as the next greatest threat. I would cut them off from all intelligence and military technology. I would even go so far as to position a fleet of both New Zealand and Australia to practice maneuvers. I would encourage all Americans and American businesses to cut their ties with these rogue nations the antithesis of freedom. You may feel that is harsh, but they are both total and complete Orwellian states masquerading as free. That is anathema. In fact the Daily Mail reported that criminal gangs in the UK stole billions of British pounds from the public purse and distributed the moneu to Al Qaeda and Osama Bin Laden in Pakistan. Leaders of these gangs rubbed elbows with Tony Blair. Jacinta Ardern was Tony Blair's adviser. What is she? She the Queen of the South as I reported last time the mistress of evil subduing the world onto the one world police state prophecy has warned us of. 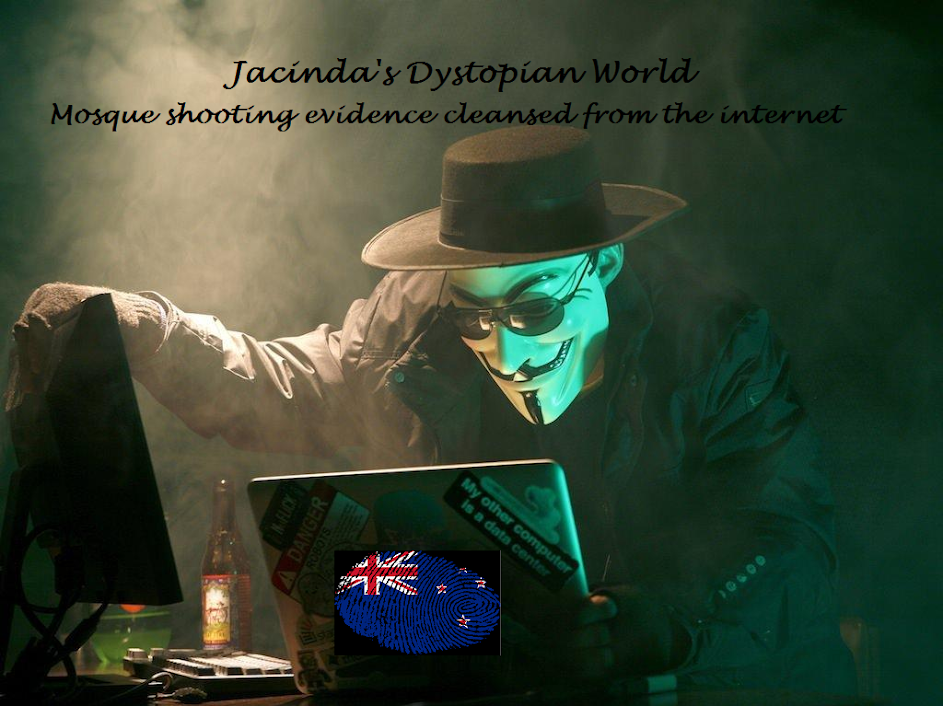 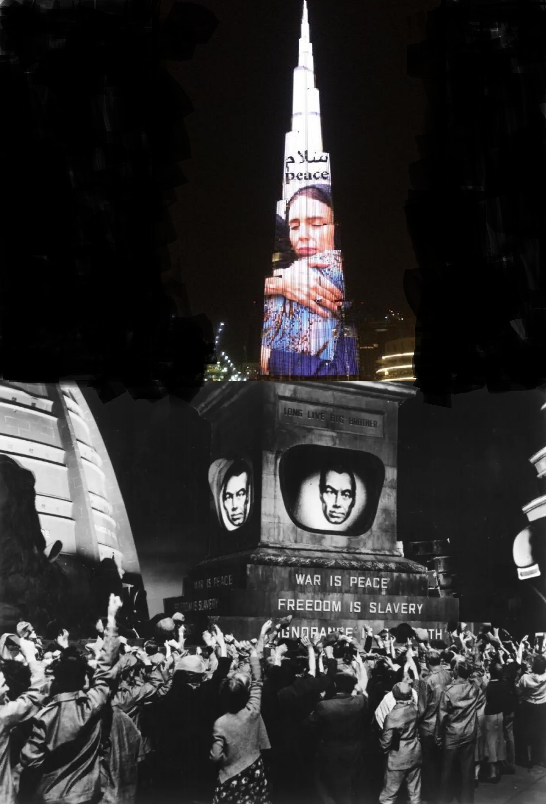 God's Grace Ends After Trump leaves office, now is the only chance we will ever get to have freedom!
Conspiracy Cafe ©2011