We take The Power Hour Nation Posse to Christchurch, New Zealand for the latest attempt by the globalists to subvert the human race into the one world kingdom of the anti-Christ. It was a marvellous attempt, but there are serious flaws. The evidence is being withheld under threat of long prison terms. Free speech and the right to bear arms are threatened globally. It is the Fort Sumter shot in the approaching civil war that will affect all countries and peoples. 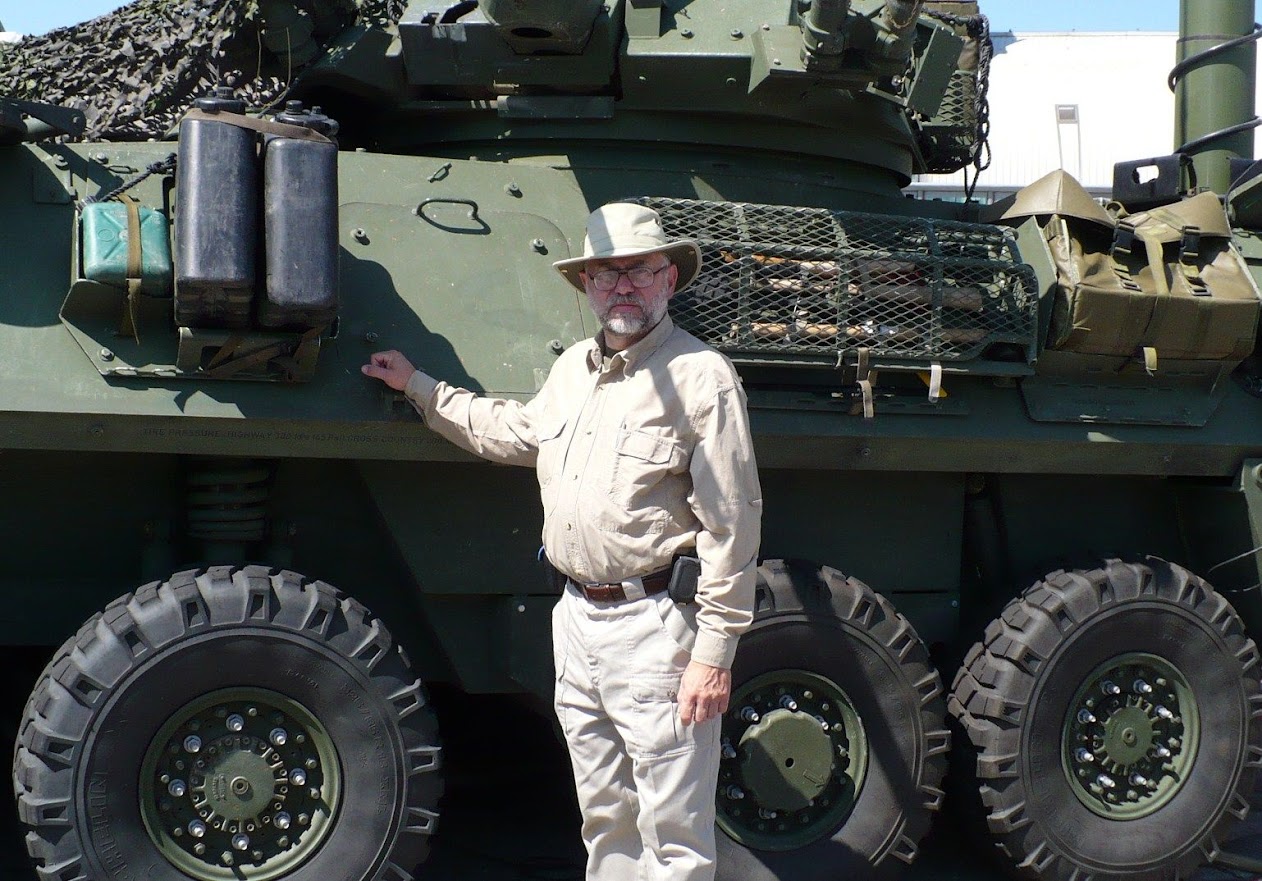 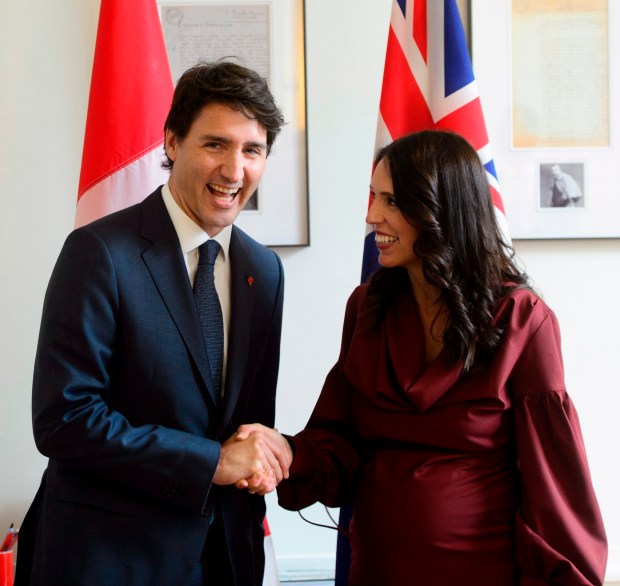 The cultural Marxist concubine celebrates the establishment of the one world government with Emperor Justinian I of Canada.
We will expose New Zealand Prime Minister Jacinda Ardern as a cultural Marxist concubine. She was an adviser to British Prime Minster Tony Blair. I thought you couldn't get lower than that snake. She was President of the International Union of Socialist Youth. Give her your rights. Give her your guns. You deserve what you get. SCREWED by the concubine.

We have devised a logic test for the truth. I call it Jesus logic at least that's what the Lord told me to call it. When there are two stories to an incident how to we discern the truth? The truth sets you free. That is the divining rod. Jacinda's 'truth' enslaves the mind to state ideologies. It jails people searching for the truth. It seizes the rights of free speech and the possession of property notably arms. Therefore it cannot be the truth. She's a deceiver. If my analogy of the event was it was state sponsored terrorism to further globalist control over free peoples worldwide and perhaps start a civil war in the U.S. or case religious conflict, then we are liberated and set free. So even without direct evidence that is the truth because as soon as we see or hear it, we are free.
In the second hour:

This is much more than just a continuation of Technocracy Rising: The Trojan Horse of Globalization. The Hard Road covers current and relevant topics like Smart Cities, global cities, surveillance, Fintech, cashless society, Cryptocurrencies, Regionalization, Collaborative Governance, and makes a strong case that the U.N.’s Sustainable Development is, in fact, Technocracy.

“In short, the ‘house of world order”‘will have to be built from the bottom up rather than from the top down. It will look like a great ‘booming, buzzing confusion,’ but an end-run around national sovereignty, eroding it piece by piece, will accomplish much more than the old-fashioned frontal assault.”

In other words, ‘death by a thousand cuts.’

His book intends to close the loop on Gardner, the Trilateral Commission and its co-called New International Economic Order, and to shine the light on ways to derail it once and for all.