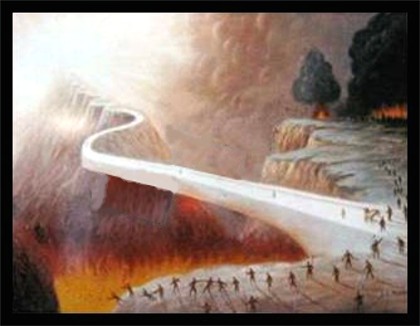 Another blast from the past at the That Channel studios February 10, 2011. What a sermon!

Whoever flees at the sound of terror

will fall into a pit;

whoever climbs out of the pit

will be caught in a snare.

The floodgates of the heavens are opened,

the foundations of the earth shake.

SPECIAL NEWS ALERT: The road to Cheyenne mountain has been closed. That's the NORAD bunker folks.

Everybody's been going Niburu on the second star in the sky. Guess what? It was Betelgeuse.