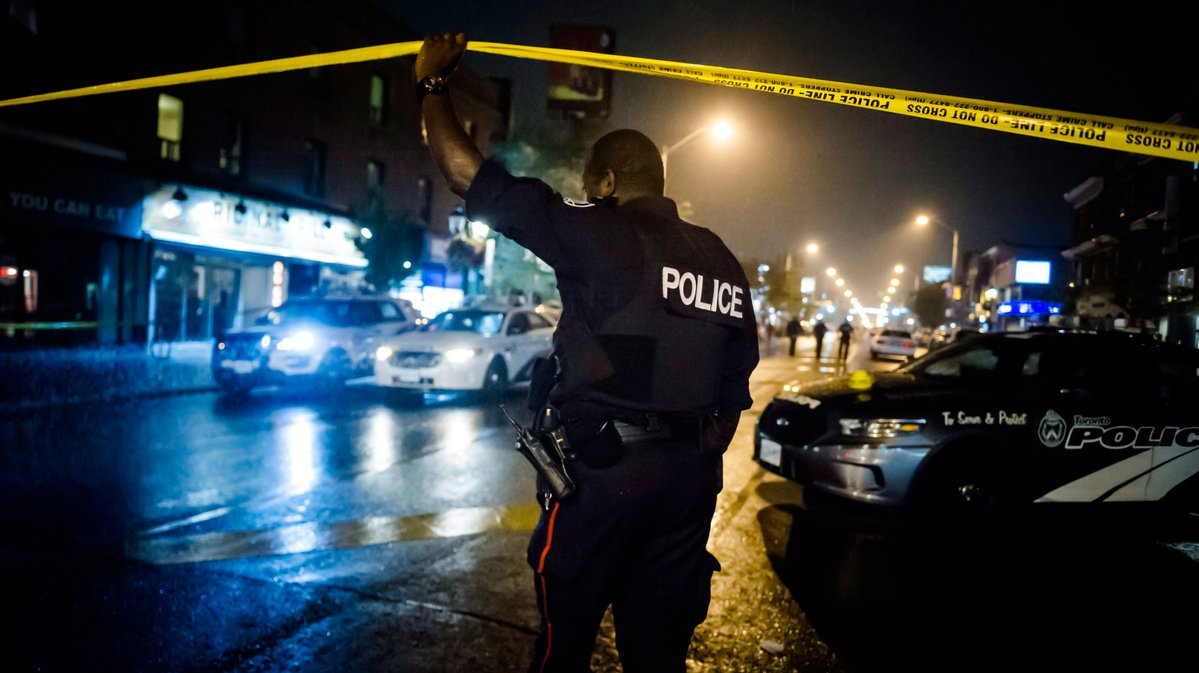 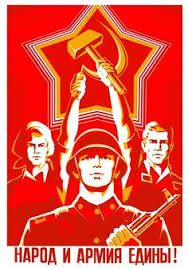 The Toronto mass shooting on the Danforth was an act of war by the Canadian deep state on the Canadian people. They counted the casualties and missed the significance of the action. It was a black ops of the highest order made to measure to induce Canadians to assault legitimate gun owners in the pending gun control bill. A psychological operation of the highest order is being sprung on us to use emotions as a mind control virus to take us off of the precipice. Many are easily induced by the process. Few are preapred to understand it much less report on it. It was a classic Operation Gladio with a defined patsy. His association with extremists and a chemical nerve agent to cause a mass casualty event repressed. Liberate yourself at the Cafe or face the consequences. It is your choice. 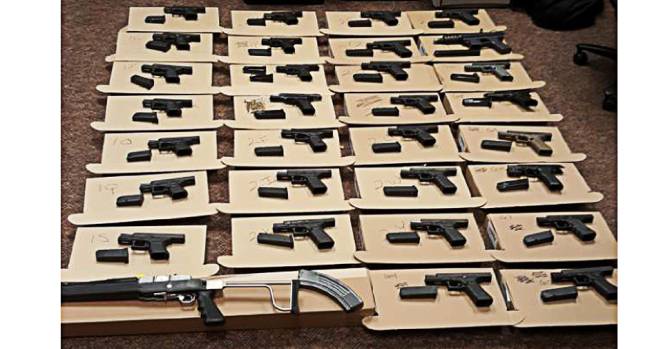 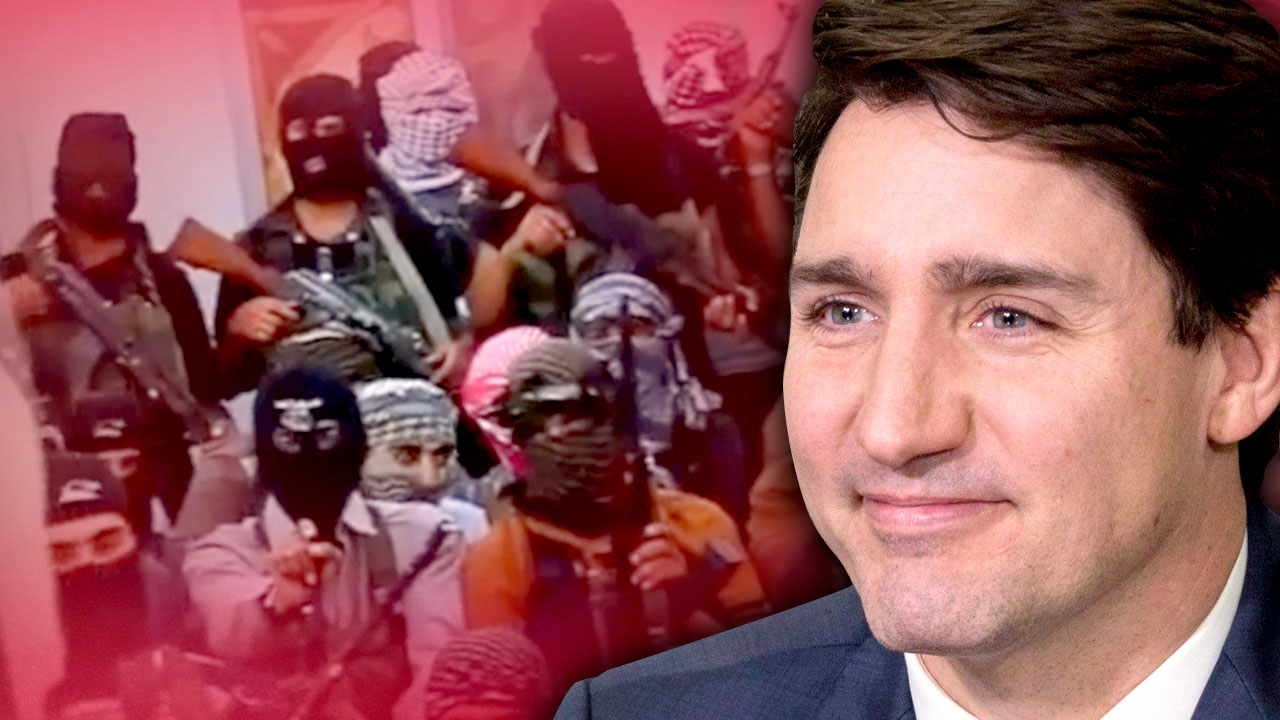