What if people really listened? We could change destinies. The perps are identified on Conspiracy Cafe. They had plans. They knew in advance. They should be in custody. The police and fire personnel were executed in the age old pirate lexicon. "Dead men tell no tales." They saw the lies. They heard the explosives going off. They were credible witnesses. They would have motivated the NYPD to action that 9/11 was an inside job. So it's up to me. Tonight we ride again. 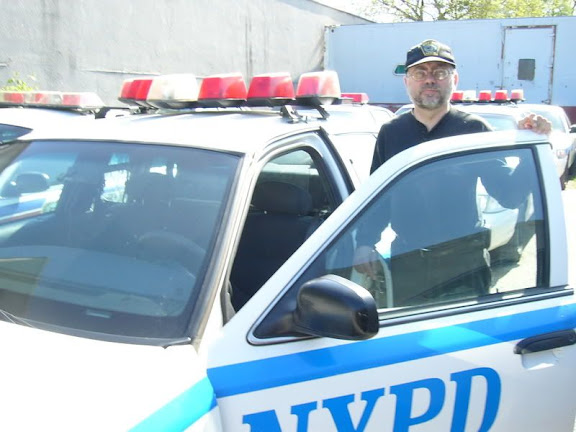