I watched as the Lamb opened the first of the seven seals. Then I heard one of the four living creatures say in a voice like thunder, "Come!" I looked, and there before me was a white horse! Its rider held a bow, and he was given a crown, and he rode out as a conqueror bent on conquest.

Before me was a white horse - HMCS Whitehorse

It's rider held a bow. 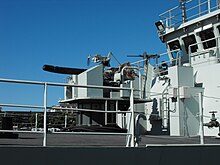 and he was given a crown. 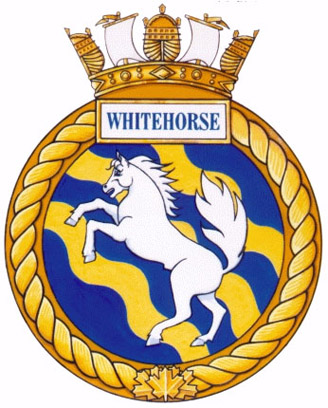 M is the 13th number of the alphabet

13 And he did great signs, so that he made also fire to come down from heaven unto the earth in the sight of men.

There are seven seals in revelation (705)

The fifth seal is: - Vision of martyrdom or martyrs

9 And when he had opened the fifth seal, I saw under the altar the souls of them that were slain for the word of God, and for the testimony which they held.

Learn to see what is around you and see it in a different way and you'll know God is close at hand.