Ukraine evacuates Kherson and Nikolaev: The lives of millions of Ukrainians are at risk - "Colossal" damage to the electricity network! 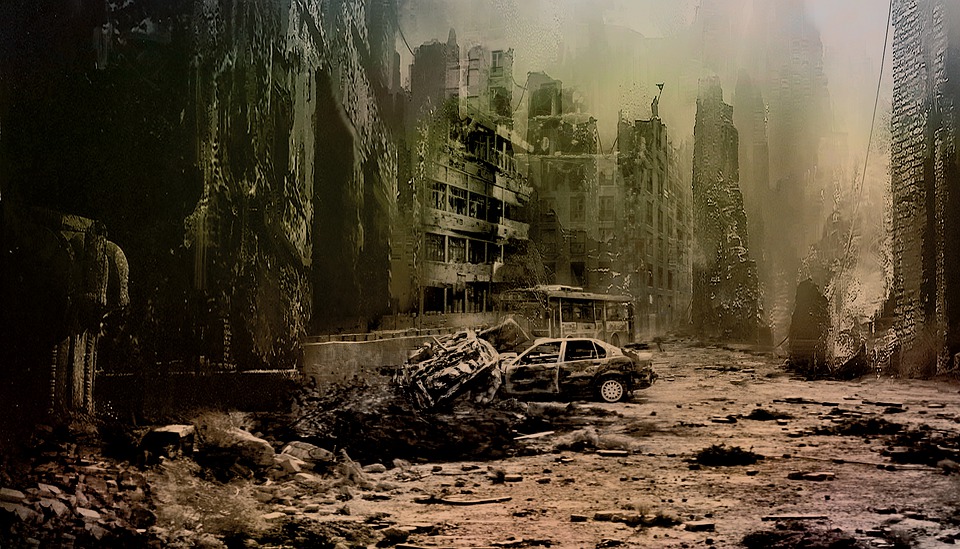 WHO: The lives of millions of Ukrainians are at risk in winter

The operator of Ukraine's national electricity grid said today that the damage caused to Ukrainian power plants by Russian missile attacks was "colossal".

At the same time, he rejected the possibility of removing citizens from cities, something that the Ukrainian authorities are already planning for Kherson and Nikolaev.

Volodymyr Kudrytskyi, chief executive of Ukrenergo, said during a briefing that Ukrainians could face long-term power outages, but that the grid operator wants to help create conditions for people to stay in the country during the winter. Virtually no thermal or hydroelectric plants have been spared from Russian attacks, he said.

"The scale of the destruction is colossal," " Kudritsky said.

"In Ukraine there is a deficit of energy production. We cannot produce as much energy as consumers can use."

He also said a short cold snap was expected from Wednesday, but that temperatures would rise again after that, giving the power generation system a chance to stabilize.

Ukraine had enough fuel reserves, which it built up before Russia's February 24 invasion, he said, and was working hard to repair damaged infrastructure, but hoped to secure some spare parts abroad.

Asked about proposals by some officials to evacuate citizens from cities worst hit by power shortages, he said such calls were "inappropriate".