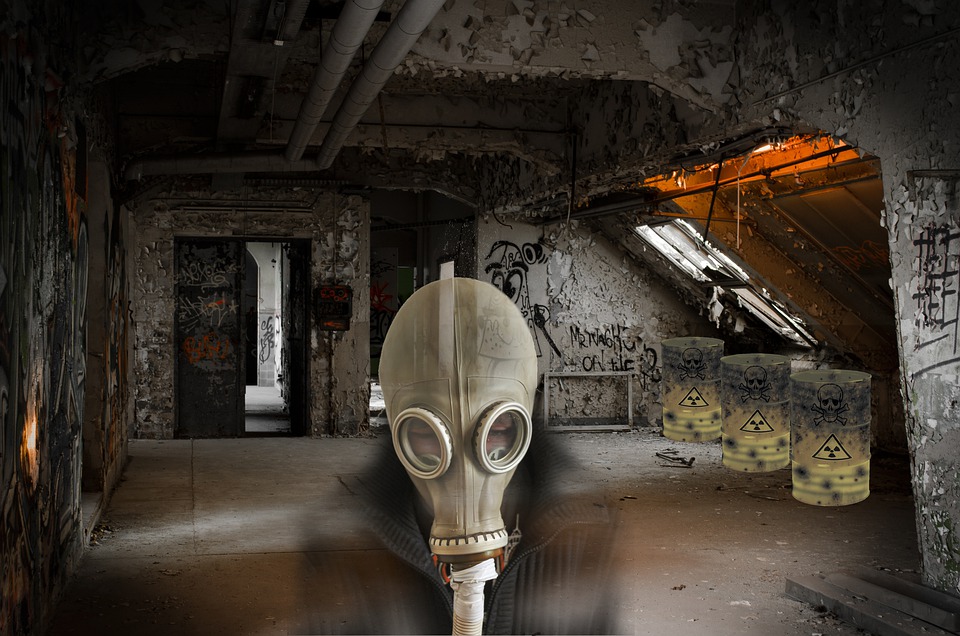 Nuclear war with Russia seems to now be a deliberate, planned, action by the West, and this weekend, elected members of the two most influential western governments tipped their hand. With what they said, nuclear war may be only DAYS away.

As most readers are aware, much has been made of the Zaporozyhe Nuclear Power Plant in Ukraine. That plant was taken over by Russia very early in their Special Military Operation (SMO) to de-militarize and de-Nazify Ukraine.

The reason Russia took control of the plant early is that if there is any kind of radiation leak from that plant, local prevailing winds would not only create a deadly threat to Russian troops operating in Ukraine, the winds could also carry radiation into Russia. As one might expect, Russia does NOT want either of these occurrences.

So Russia, being a superpower against whom Ukraine stands no chance at all of prevailing, took control of the plant, continued allowing Ukrainian experts to run the plant, and all was well . . . until about two weeks ago.

About two weeks ago, Ukraine began firing artillery shells toward the plant. Ukraine claims that Russia has troops in the plant, and those troops are allegedly carrying out attacks against Ukraine.

Russia denied carrying out any attacks from the plant and demanded that Ukraine cease firing artillery at the plant. Ukraine has NOT stopped.

More recently, Ukraine has now begun publicly claiming it is RUSSIA, firing at its own people in that plant, to "create a false flag excuse to use Tactical nukes against Ukraine."

Russia raised this issue with the UN Security Council, and Russia asked the International Atomic Energy Agency (IAEA) to come to the plant immediately to see for itself who is actually firing against the plant.

The Hal Turner Radio Show has been warning the public for almost two weeks that if Ukraine hits a sensitive area of the plant, it could cause a Reactor meltdown and explosion, sending plumes of radiation into the atmosphere into Europe, creating an utter catastrophe. We also reported that prevailing winds would carry the radiation to the United States within about ten days, and cover the entire country about four days later.

We even published a scientific model showing where local prevailing winds would carry the radiation WITHIN EUROPE if a leak was to take place between August 11-15, 2022. That model appears below: 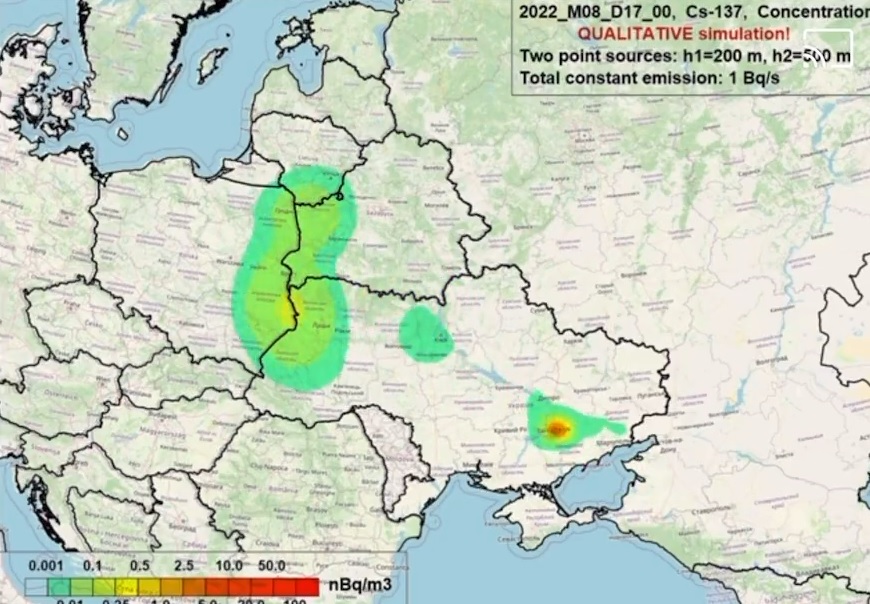 The lack of response by the UN Security Council, and lackadaisical attitude of the IAEA is confounding . . . it makes no sense to any rational, thinking person . . . . unless . . . . it is deliberate.

Now, we seem to have our answer.

Tobias Ellwood, MP British Parliament, said Friday night that "any deliberate damage to the Ukrainian nuclear reactor with a possible radiation leak would be a violation of NATO Article 5."

A similar statement was made by Adam Kinzinger, member US House of Representatives. In his view, a radiation leak that "will kill people in NATO countries" will automatically trigger Article 5 of the Alliance's charter.