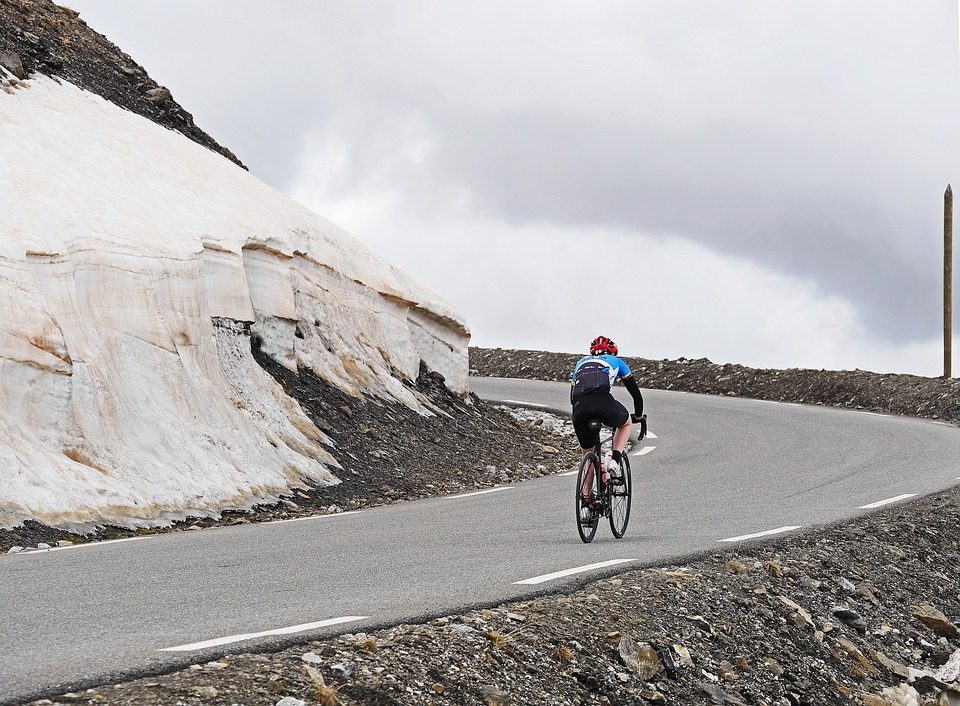 Another professional athlete has dropped out of his sport after developing a "mysterious" sickness during a competitive event. Victor Lafay, 26, is a famous French cyclist who was expected to be a possible contender for a stage victory, only to finish last in the Tour de France Stage after suffering breathing problems during a race. "I feel like I don't have enough oxygen, pain everywhere, legs, etc., no strength, and it's only getting worse after each stage," Lafay told reporters after the difficulties he experienced during the 13th stage.

After finishing last, Lafay decided to quit the tour entirely, stating that he can no longer keep up with the pack. When asked if he is sick, Lafay said yes, adding that he is "not the only one in the pack" who is becoming mysteriously ill. Lafay and the other packmates who got sick are not alone as many other professional athletes have suffered a similar fate or worse ever since Wuhan coronavirus (Covid-19) "vaccines" were first introduced. (Related: You will find more stories about covid jab injuries and deaths at CovidVaccineVictims.com.)

"At the start, I spoke to Castro (Jonathan Castroviejo, ed.), and he told me he is not feeling well either," Lafay added. "He came to me and asked me, 'Are you sick? Are you not able to breathe, either?' and I said, 'No,' and he told me, 'Me too,' and I've been feeling like this since stage 6. I'm having a very hard time breathing."

Lafay and the others' covid tests all came back negative, further suggesting the shots as the culprit

When asked if he thinks the symptoms could be related to "covid," Lafay answered that he and his packmates' covid tests all came back negative, ruling that out as a possibility. "There are tons of people in the peloton who are all feeling the same; they're all negative as well," he added. "So maybe it could be something else! I don't know; I'm not a doctor, I don't know anything, but many of us have the same symptoms and are struggling on our bikes."

Lafay emphasized that this phenomenon is nothing short of "strange" for the Tour de France, and represents the first time that it has ever happened. And what a coincidence, seeing as how this is the first race since the jabs were unveiled under Operation Warp Speed? "Why did the interviewer not have the brains to ask Lavay if he and his teammates were injected with mRNA genocide injections?" asked a reader at the RAIR Foundation. "Gee, I wonder if they were all given the covid shot from hell?" wrote another. Another spoke of Bavarian Nordic, a Tony Fauci-linked company from which governments are now buying tens of millions of monkeypox "vaccines" for the next apparent plandemic.