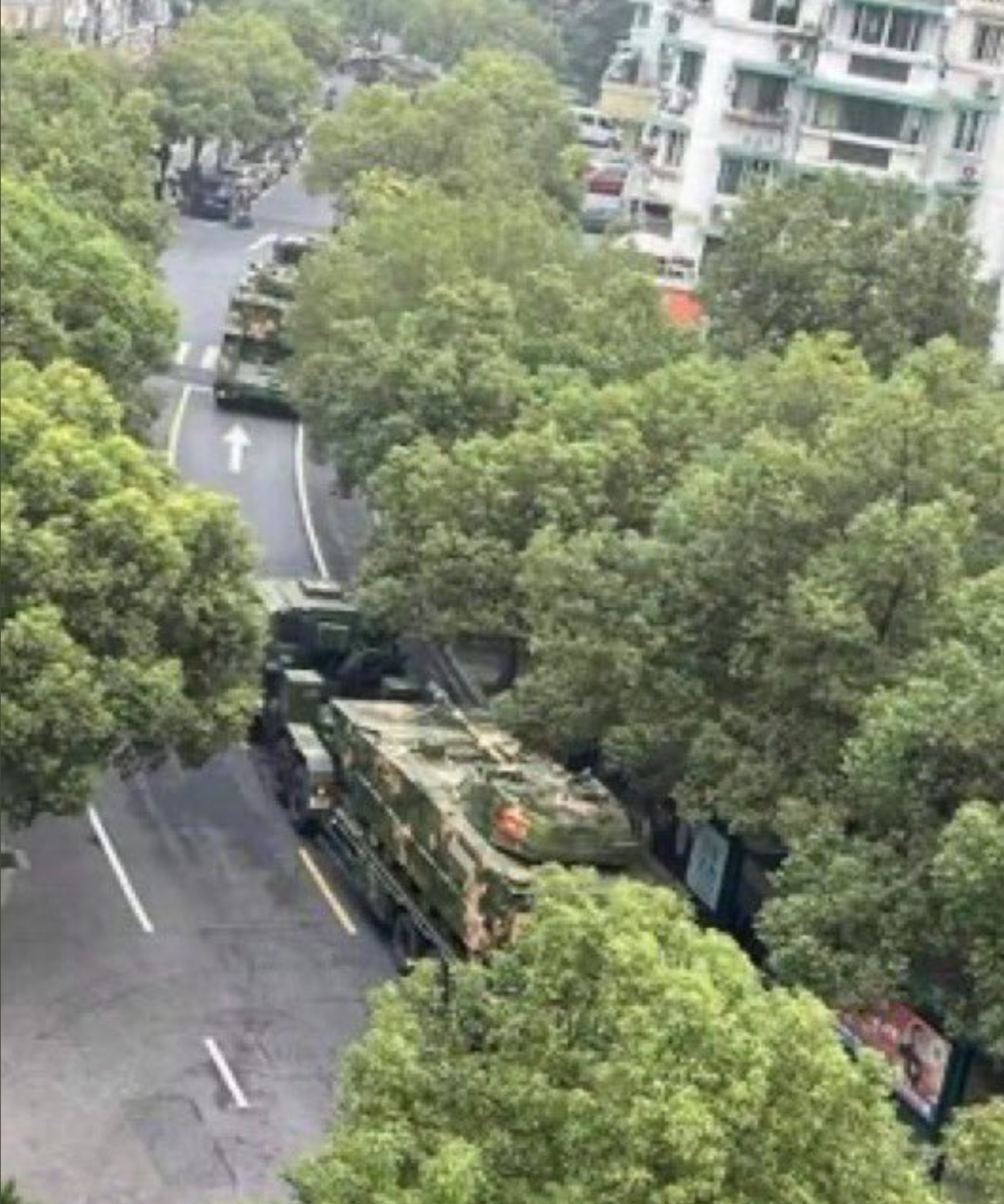 The People's Liberation Army (PLA) has begun a massive movement of heavy military equipment to the sea ports in China off the coast of Taiwan.

It began with the movement of tanks on tractor trailers, through the streets of Fujian Province:

It continued with the rail transfer of numerous pieces of artillery:

It continued with the road transfer of numerous armored fighting vehicles:

All of which were joined at the ports by smaller, ground invasion vehicles:

The sheer scope of what's being moved is ominous.

Will this be the start of an Invasion against Taiwan?

They also made clear the that several US congressmen arrived on the island tonight.