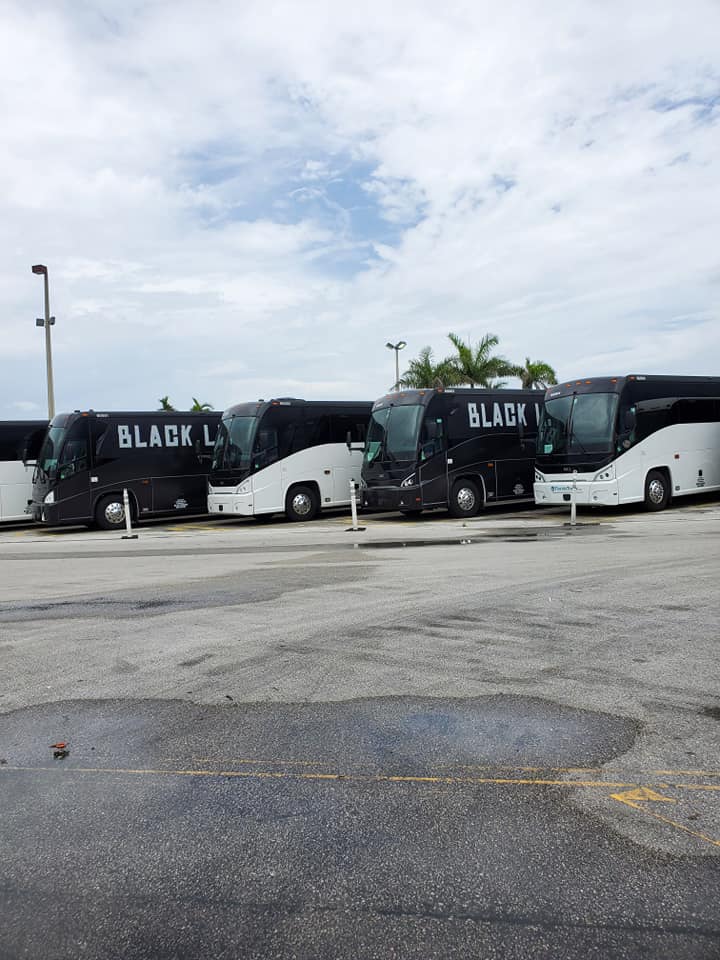 Civil war is now inevitable in America as left-wing terrorism groups such as Antifa and Black Lives Matter grow ever more confident thanks to 269 corporations funneling hundreds of millions of dollars into their hands, some of which is being used to purchase automatic weapons parts smuggled into the United States by China.

Update: The China weapons smuggling ring has now expanded into Louisville, Kentucky as well as Detroit, both hubs of Black Lives Matter terrorist recruitment, as well as the NFAC black militant groups who are already marching in formation, wielding weapons and threatening White occupants of vehicles.

It’s no exaggeration to state that McDonald’s, Netflix, Google, Nike, Apple and other well-known brands are now openly supporting left-wing terrorist operations in America. And they offer no apologies for doing so. This is the new America, where the tech giants, the media and the corporations are all-in with left-wing terrorists who openly call for killing police, executing Whites and overthrowing the government.

The goal of Black Lives Matter is to achieve the complete overthrow of the United States of America, to be replaced by a Marxist authoritarian regime where White people are executed, churches are burned to the ground, and corporate-fascism authoritarians (like Google, Facebook, Disney, etc.) rule the enslaved nation, where thought crimes are punishable by death, and all speech is heavily censored and controlled by the regime. 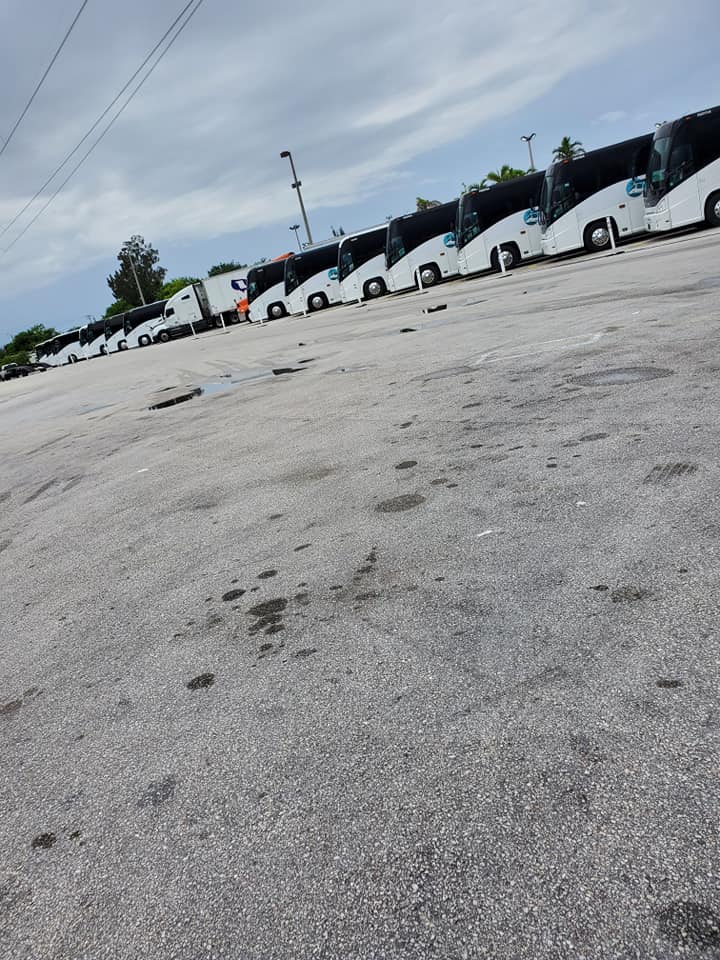 Nearly all guns and ammo are sold out everywhere across America. For the ammo that’s still available, prices are up over 100% since March. Firearms are headed toward 200% – 300% price increase in just a few months, if you can even find any. Food shortages are on the way, and the global fiat currency debt-based money printing system is running in a total blowout phase that will end in a global debt collapse

Left-wing terrorists are arming up with full-auto weapons to carry out mass murder operations across America, and most of the biggest corporate brands are actively funding murderous terrorists while the FBI is kneeling to Black Lives matter.

Yes, things are bad. And they’re going to get far, far worse. The riots you’ve seen so far are only the beginning. Those who do not prepare will die, especially if they remain in the cities.

At some point in the civil war, by the way, American patriots will need to arrest, prosecute and execute all the Marxists and other treasonous actors who have caused this nightmare. They cannot be reabsorbed into civil society, as they are indoctrinated beyond any point of rescue. Throughout the civil war, they will need to be put down.

Have no illusions about what will need to be done to defend America and the rule of law. Prepare to once again earn the freedom you have enjoyed for your entire life. The cost of defending that freedom will be high.

There's a ton of trackers on his site. They sell your data like slaves to the highest bidder. The tracking APPS can also identify the patriots to be killed or captured. So I will not link.