THE CLOSURE OF DIMENSIONAL SPACE THE END OF THE BIBLICAL AGE

Have you not found it rather strange that mass quarantine edicts have been given in China and now Italy? Public gatherings are banned. The streets of many popular tourist destinations are empty. International travel is declining. Many states are closing schools. Why?

We are told it is the infamous Corona virus plague. However, the numbers don't jive. Yes the people who acquired it are hardly legion 115,000 cases worldwide as of this morning. Of course the source is Johns Hopkins the same institution running the simulation with the World Economic Forum and The Bill and Melinda Gates Foundation. That simulation was called Event 201.

In an interesting twist there was the most dynamic of predictive programming models filmed in 1967. There is a 'man' behind the curtain. The news is made up entirely with years of preparation at times. We live in an illusion. This illusion is being compressed in time space to focus on this event frightening people of limited rationing capacity into submission, but what are they being sequestered to? They are being removed from dimensional space as it has hitherto been termed. People are under extensive house arrest. They have no other space to occupy other than artificial reality digital space. As their needs are unfulfilled, they will have to enter the cyber world to satisfy them. In time I see that necessitating the mark of the beast system. People will be fused into the matrix through fear and ignorance. We are witnessing in reality the end of the age of dimensional space as we have known it and entering the new reality of virtual space our existence within a containment field. We can term it the merger at this point. 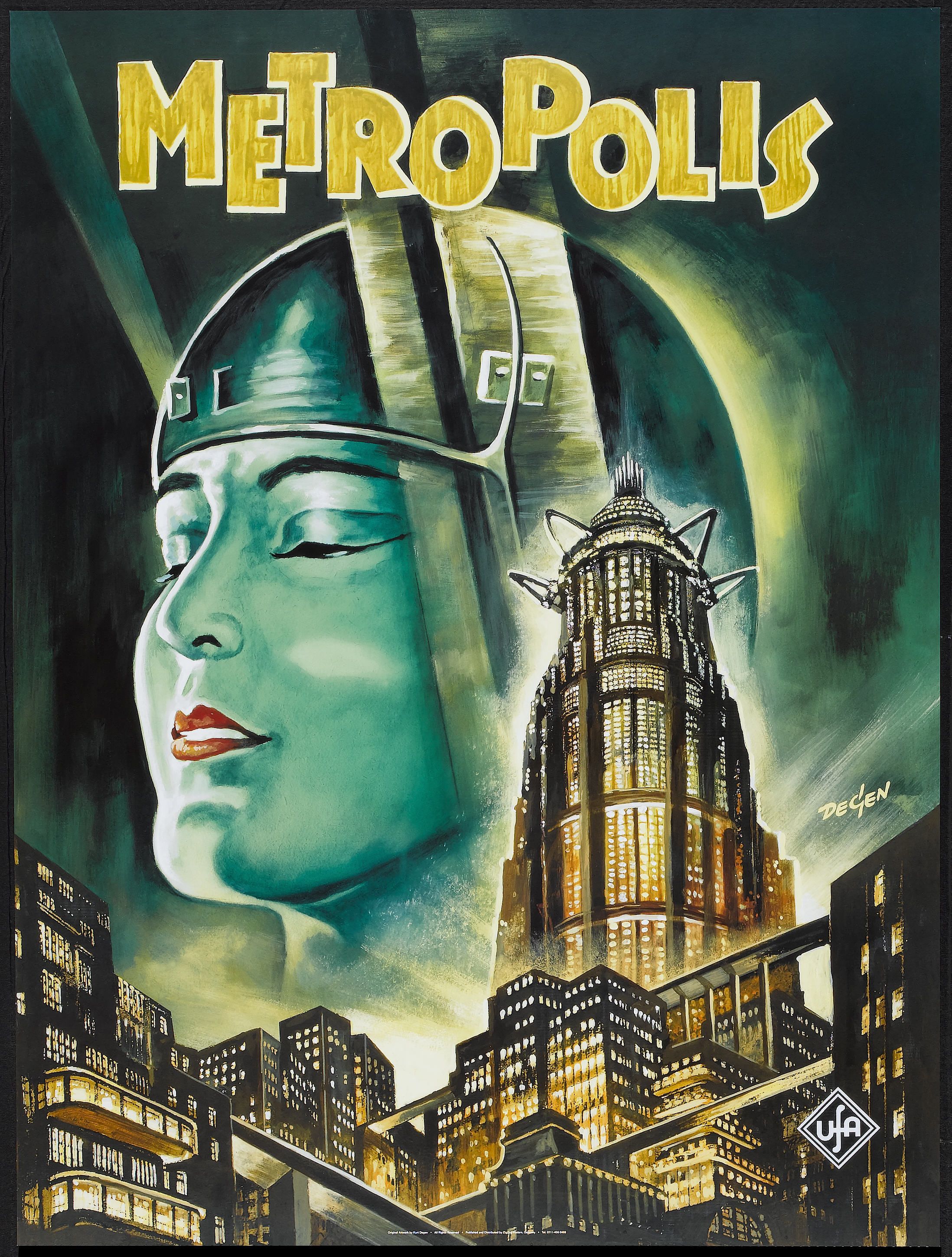 In scripture there has been much written about the end of the age. Leaving our reality with the force of coercion of a hyped up pandemic will have us gloriously marched into the digital concentration camp of the global brain. That is primarily through the portal of the iphone technology as outlined here. There are two main themes to the trap. Primarily Satan is the prince of the airwaves and media. The other is all through existence we have been fighting a monolithic war described if the Bible as the two competing trees. It is my assertion that the trees are strands of DNA between competing life types. Ours is carbon based the tree of life. The other is silicon based the tree of knowledge. It is the artificial virtual life that the giant brain will arise as the beast and master of the system.

Like many wars the most effective is fought through the concept of deception. The weakest enemy is the distracted one. We, as a society, are so removed from the concept of strategy and tactics that there is really no contest. However, we must live with the hope that the struggle can be understood at some point before it is too late. This may just be a test of the emergency totalitarian system to measure our susceptability to the thought dynamic. A good portion of people are readily accepting the artificial reality and stepping into the house arrest compoent of the trap. Once encapsulated, the next feature of accepting the beast system merger of our flesh to the machine will seem like a relief. At that point there will be no escape. Our dimensional reality will collapse. It will be the end of the age as foretold by Jesus.