Race division grows as "academics" downgrade whites to an inferior species: Dartmouth to host racist forum about how to figure out white people "in their natural habitats" 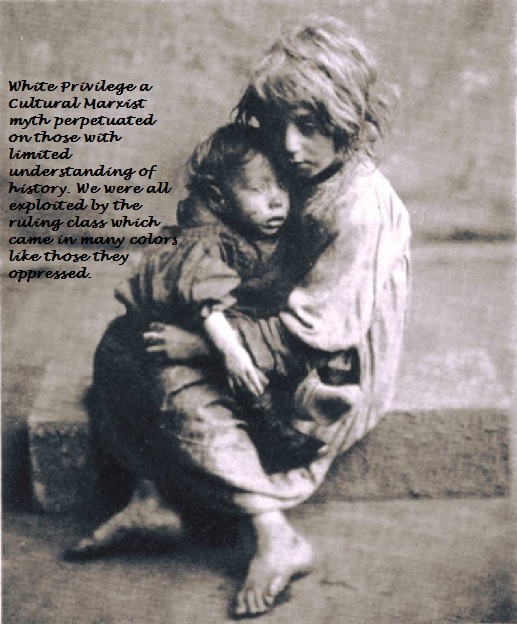 (Natural News) A grossly overweight, self-proclaimed “expert on whiteness” is planning to host an “academic” forum at Dartmouth University in early February entitled “What’s Up with White People?” that, as its name implies, will openly demean and insult people with fair skin as being members of some type of second-class species.

According to reports, the self-loathing, pasty white Matt Wray of Temple University in Philadelphia will attempt to provide answers as to why some people are apparently “perplexed” by white people.

Having previously authored such pedagogical gems as “Introduction to White Trash: Race and Class in America,” “White Trash Religion,” and “Three generations of imbeciles are enough: American eugenics and poor white trash,” Wray is apparently an expert in all things white trash (perhaps due to personal life experience?), and thus wants to preach what he thinks he knows about the subject.

The talk is being advertised as an open-to-the-public discussion forum that aims to provide a “field guide” for people to learn all about “the different types of white people and how you can learn to spot them in their natural habitats.” In other words, Wray sees white people as some type of zoo exhibit to be inspected by inquiring eyes in order to denigrate and patronize.

In Wray’s own words, the event will offer “a sociological and cultural analysis of what produces and sustains” certain “white social types.” In Wray’s view, there are four primary types: “white nationalists” like Richard Spencer; transracial lunatics like NAACP leader Rachel Dolezal; left-wing social justice warriors (SJWs); and, of course, President Donald Trump.

Dartmouth claims Wray’s views don’t represent those of the college, even though the college is paying for him to speak there.

Where Wray, as a typical deluded, self-hating, obese, ivory tower, white male professor, falls into the mix isn’t precisely clear from these four categories. Though a best guess would be some combination of an ethnically-confused Dolezal and a raving, anti-white Antifa terrorist. Nevertheless, Dartmouth students, many of whom are white themselves, will be forced to foot the bill for Wray’s racist little forum – which is hardly shocking in the anti-white social climate of modern-day America.

If such a forum were focused on any other racial or ethnic groups besides the usual white whipping boy, there is no way in hell that it would ever have been approved by Dartmouth to take place – let alone receive funding directly from the school. But because whites have become the new scapegoat for every evil in society, this type of racist event is not only welcomed but also sponsored using student tuition money.

Somehow this type of garbage qualifies as “social science” at places like Dartmouth, which apparently has no problem claiming that it doesn’t endorse Wray’s views while simultaneously funding their purveyance. Speaking to reporters about this controversial event, Dartmouth spokeswoman Diana Lawrence tried to defend the forum’s taking place by claiming that:

“Dartmouth is and will remain committed to robust debate, respectful dialogue, and discussion, with the understanding that such interactions will sometimes be difficult or disagreeable.”

She then added that:

“As an academic community, we are committed to free speech and open inquiry in all matters. Our students, faculty, and staff enjoy the freedom to speak, write, listen and challenge ideas in pursuit of better learning and understanding.”

So it wouldn’t be a problem, then, for Dartmouth to sponsor and host a similar forum entitled “What’s Up with Black People?” that tries to answer the perplexing questions of why there’s so much crime, poverty, and dependence on social welfare in America’s inner cities? We won’t be holding our breath.