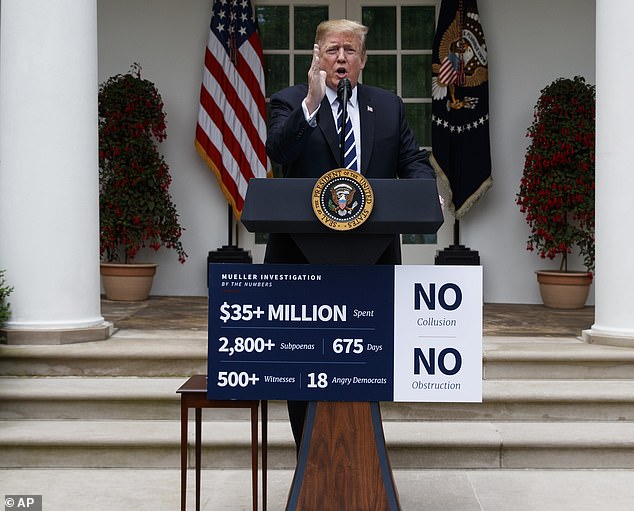 We have things thrust in our faces all the time and barely accept them at face value. However, I was intrigued with the theater of the absurd yesterday in the meeting of House Speaker Pelosi and Chuck Schumer. This sign above was revealed to the world, but I doubt many read it as map co-ordinates.

Would you be surprised that that is near Tehren, Iran? Well it is.

The message is NO NO. He's telling the receiver which may include Vladimir Putin that the U.S. has no intention of attacking Iran regardless of the war rhetoric. That's good news. I hope you made good use of the season finale of NCIS Los Angeles False Flag. The plot has been arrested in my opinion. You may now resume your regular mind control program.