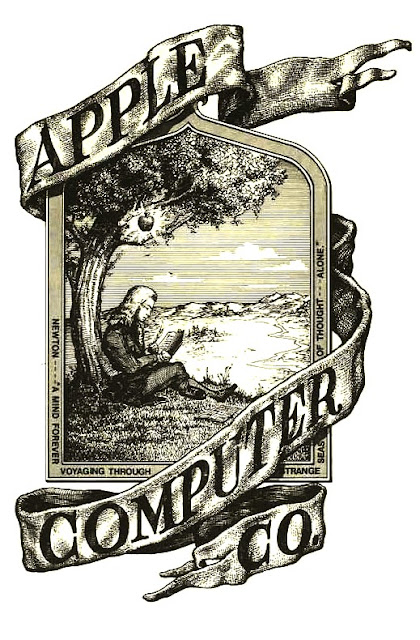 -Wozniak claims that he was unaware that 666 is the Number of the Beast. How many super-intelligent 26-year-olds are there who don't know what 666 is? Not many.

-Steve Wozniak is a freemason. His former wife Alice belonged to the Order of the Eastern Star.

-Steve Wozniak put on two financially disastrous US Festivals, including a Metal Night, with songs like "Mr. Crowley" and "Running with the Devil".

-Steve Jobs was no "genius". If you read the history of Apple, you will see that Steve Wozniak was the genius. Steve Jobs was just the financial supporter.

-When Steve Jobs took an Atari Breakout task to Wozniak in 1976, Jobs promised to split the fee 50/50 with him. Wozniak did all the work but Jobs pocketed $4650 of the $5000 fee. He paid Wozniak only $350 after lying about how much he had received, ripping him off of the other $2150 Wozniak was entitled to.

-Steve Jobs was a polytheistic Buddhist. In 1974, he shaved his head and went to India to meet his guru Neem Karoli Baba. He also experimented with psychedelic drugs that year, including taking LSD multiple times.

-The first Apple logo was an etching of a glorified apple about to fall on occultist Isaac Newton's head, all wrapped in a serpent-like ribbon. Serpent + Apple =Garden of Eden. Notice the fleur-de-lis partially visible under the top "E". The phrase on the outside border reads: "Newton...A Mind Forever Voyaging Through Strange Seas of Thought...Alone".

Newton is also associated with figs.

-The old rainbow Apple logo that was used for 22 years (a double 11) is symbolic of the "Rainbow Bridge" to the occult. And Gay Pride.

-The apple with a bite out of it symbolizes the forbidden knowledge of lucifer in the Garden of Eden. The "bite" also symbolizes computer "bytes".

-Since " i " is the 9th letter of the alphabet, and 9 symbolizes satan, the ipod, the ipad, and the iphone could also be called the "satan pod", the "satan pad", and the "satan phone". Also a perfect name for the "i" Generation (aka the "Me" Generation).

-Steve Jobs was adopted at birth. His real father was a Syrian Muslim and his real mother was Swiss and German. I mention this because so many influential men rise from obscured origins to prominence.

-Steve Jobs allegedly died from chemotherapy and radiotherapy. Why would a billionaire use chemotherapy when there are more effective natural methods to heal cancer, for example the Gerson Institute in Mexico?

-Gary Bell ("A View from Space") believes that Steve Jobs obtained wisdom from near death experiences, ingesting monoatomic gold dust like the Pharaohs of ancient Egypt did to contact the spiritual realm, and that it accidentally killed him. This would explain his two pancreatic failures.

-On the one year anniversary of Steve Jobs' death on October 5, 2012, Apple stocks were worth exactly $666. What a coincidence.

Thanks to Wikipedia for their information. 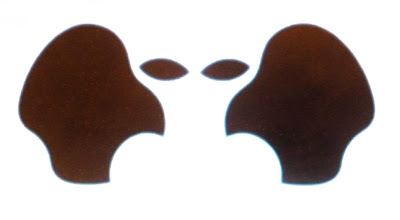 If you "mirror" the Apple logo, you will see this.

(Mirror images symbolize the Spirit World in the occult).

The Apple logo has a hidden "alien".

All aliens are actually nephilim/fallen angels/demons.

Now you know what all those alien movies are really about. 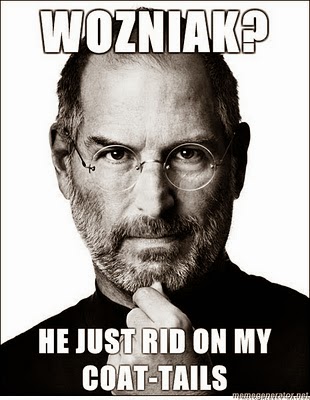 Steve Jobs was not a genius. He didn't invent anything.

9 Signs Apple is Being Run by Supervillains: