Can there be a reason Comrade Google is taking the magic carpet ride to Iran for today's Google Doodle? It is the 971st birthday of Omar Khayyam a famous Persian mathematician who ws born in 1048 this day. He died on Dec. 4, 1131 aged 83. We see a few of our classic power numbers revealed in these dates 12 (3) 4 1131 (6) 83 (11). That allows the 666 and the 33rd degree of freemasonry to foretell of great events pending. The most obvious being two flights coming from the sun in a circuitous manner.
Omar was born in Nishapur. The entire population was destroyed by the Mongol invasion of 1221. That signifies another sort of invasion by the western money hordes to devastate the land and the people.

Omar was a poet, astronomer, and mathematician. He witnessed the First Crusade. In this effigy of the doodle, he will witness the next as the U.S. and Isreali and Saudi forces mass from the event. They may seem like strange bedfellows, but oil is the name of the game and domination of the fluid has been the game for a good 120 years.
Omar was one of the first if not the first to solve cubic equations the circle at his fingertips. The third variation involves the inverse of the unknown ergo the coded references are to be an inverse of what is revealed within the doodle.
Omar was a skeptic with regard to religion. He was into metaphysics as well. His papers included On existence, The necessity of contradiction in the world, determinism and subsistence, On being and necessity, The Treatise on Transcendence in Existence, On the knowledge of the universal principles of existence, and Abridgement concerning natural phenomena. This illustrates the deepness of intellectual Iran that the robber barons airbrush out of the rhetoric.

The keystone though is the number 971. An image search 971 Iran reveals much.

It is the end of Ahmadinejad in issue number 971 of Courrier International. We see Tillerson cheering in the background and another headline featuring protecting assets from the U.S. In another we see the fireworks. In another armored vehicles.
There is a flight B971 with Iran Air Tours. It is based in Tehran. B9971 is flown in Canada from Montreal to Halifax. 971 features prominately as well as the country code for the United Arab Emirates. Can we expect a terror related false flag in Canada and/or a circuitous attack via the UAE? As the military industrial complex states frequently, all options are on the table. The crusaders have wings in the air ready to strike with mathematical precision.
Omar holds grapes in his left hand. Are they the grapes of wrath?

Mine eyes have seen the glory of the coming of the Lord:

He is trampling out the vintage where the grapes of wrath are stored;

He hath loosed the fateful lightning of His terrible swift sword:

His truth is marching on.

The Battle Hymn of the republic 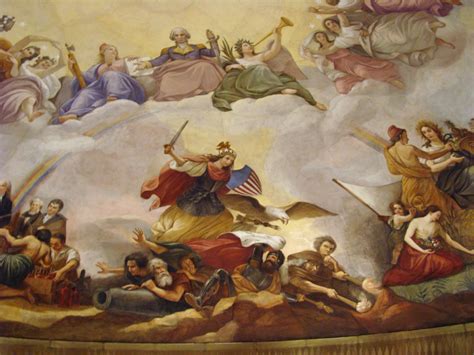 This reference is from Revelation 14:19–20.
And the angel thrust in his sickle into the earth, and gathered the vine of the earth, and cast it into the great winepress of the wrath of God. And the winepress was trodden without the city, and blood came out of the winepress, even unto the horse bridles, by the space of a thousand and six hundred furlongs.
And so the prophecy is fulfilled.