WAR OF THE WORLDS ALWAYS IN OUR MIDST

Sunday October 30, 1938 was another day of infamy. It was the day our minds were conquered by fantasy. Of course the sacred yellow press seduced us for a long time before that because our minds are extremely vulnerable to the programming we are exposed to. Whatever is shouted from the rooftops is gospel to us no matter what it is. It will surrender our liberties, make us desire to kill and destroy for the sacred cause of the instant and capture our very souls in a thought matrix that generally is not even real. 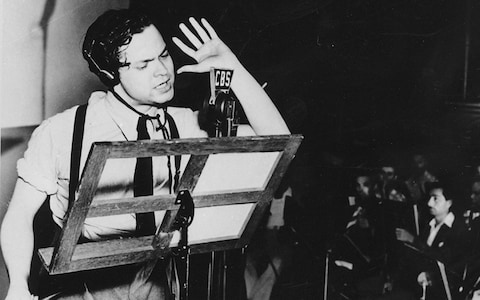 We have been inured to the school shooting hoaxes which are a specialty in America. Paris was all the rage a short time ago. Who could forget 9/11 and 7/7? Well it seems just about everyone because as the new story unfolds, the limited attempts to establish reality subside to ground zero again. It makes one wonder if we are really sentient at all. Our senses are relegated to obscurity in deference to the shock trauma of a artificially created shock meme.

Leaders are fully aware of the technique to be sure. If they run in to trouble or there is a scandal that just won't die, the best thing that can happen is sheer terror. It has the power to change and rewrite the headlines around the planet if it is shocking enough. This is the global village theater of the mind. The mind you cannot control because the system has held you in lock down for far too long. 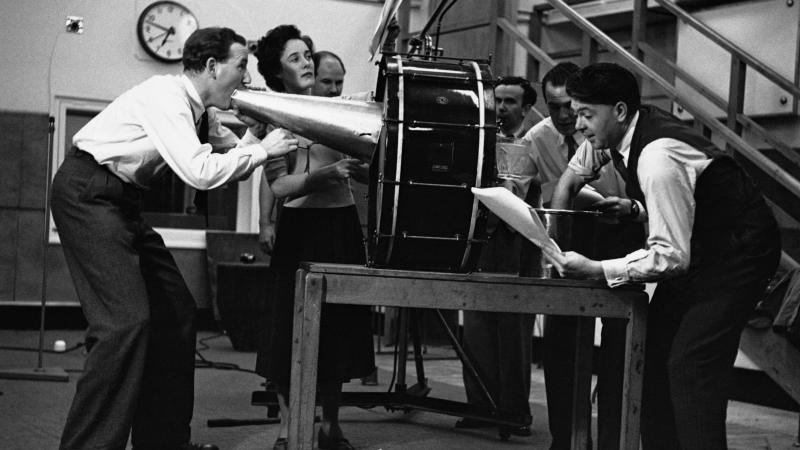 I left the reservation a long time ago now. To question the artificially created realities is tantamount to Stockholm Syndrome because the broad majority of people are complicit in the truth being the most repeated lie. They have consumed the Kool Aid and live under the control of its hypnotic effect. To stand back from the toxic control of humanity is refreshing and in a way humorous. It is like watching a magician when you know the tricks. There are formulas to rate these events I've discerned. The more widely photographed they are with the actors showing no emotions or concern while the photographer stands in the open in the middle of a police operation is one of those clues. There are dozens if not hundreds of exposures. The Kenyan Mall shooting was a classic. I called the images Action Jackson as a tribute to the chicanery. 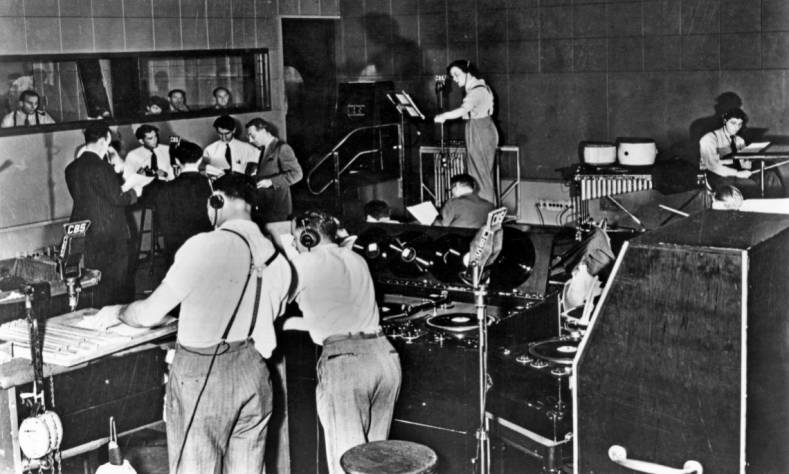 As they said in The Wizard of OZ, pay no attention to the man in the corner.

One of the other facets is the decided lack of blood and gore. The Ottawa fake shooting was a testimonial. First Aid responders were wearing white dress gloves performing CPR on an actor who was supposedly shot twice in the abdomen at close range with a high powered rifle. That detergent they use has staying power. Another facet is evidence is cleansed so only the evidence provided by the most likely perpetrator, the state, is available to review. Of course, we can trust them. They offer the most lies so they must be telling the truth. It stands to reason. They are the authority.

People will believe the new lies because they have replaced the old lies and must therefore be better. The man in the corner stands behind the curtain as always so we cannot even by reasonable deduction assume he was there and had an effect. People stampede like cattle with the right stimulus and they know exactly how to apply stimulus based on our past reactions to it. As a rule, I deny the satisfaction because as in this recent case in Christchurch, a sectarian war the likes as has never been seen can be started . Even though we universally believe that murder is wrong, we will kill as well or better than the Manchurian Candidate Brenton Tarrant. 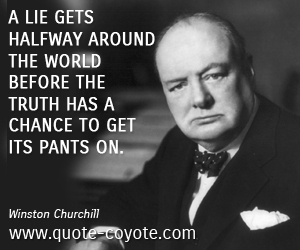 So you see we are fighting a War of the Worlds. We always have been. It is a war easily manufactured in your head like most of the truths that were created. Since it is being repeated universally around the world, it must be the truth mustn't it? At the very least I had my pants on. Pull yours up too.