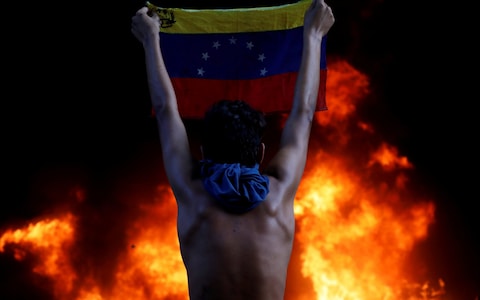 As I suggested earlier on Wednesday, President Trump is likely to deploy U.S. military forces to Colombia before Feb. 23. But where might those forces come from? One possible answer is the Theodore Roosevelt Carrier Strike Group, and the 11th Marine Expeditionary Unit, or MEU, embarked on the USS Boxer. 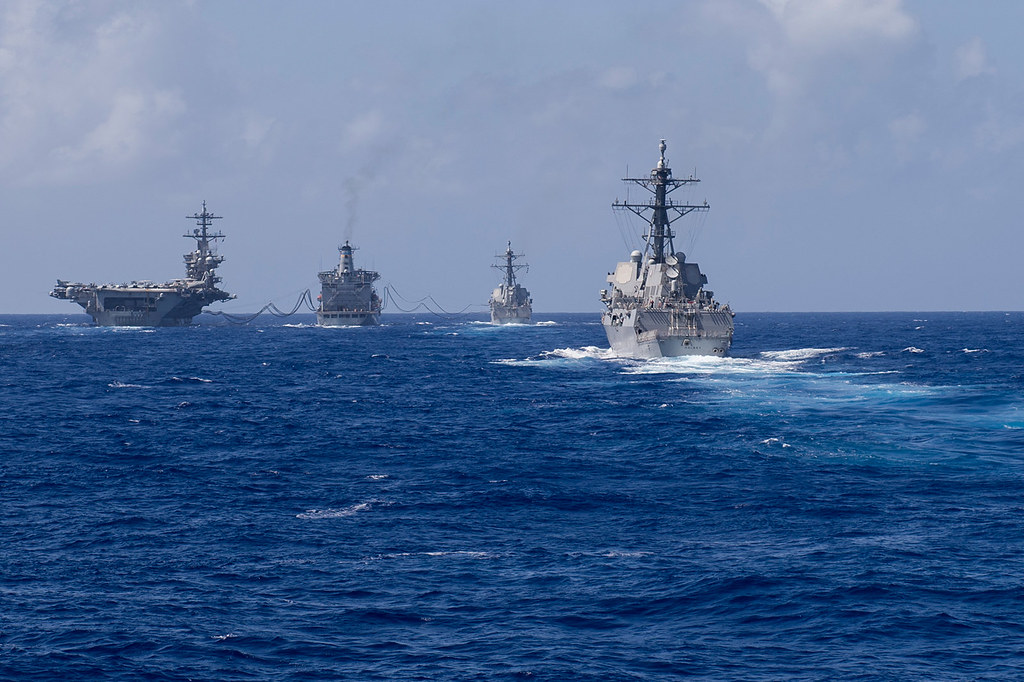 Currently operating off their home port of San Diego in the eastern Pacific Ocean, the U.S. Navy vessels are approximately 5-7 days' sailing time from Colombian waters that are just over 400 miles from the Venezuelan border. Within easy range of the carrier air wing. And while I'm not sure whether the USS Theodore Roosevelt is on operational duty or pre-deployment training, a Navy spokesperson tells me that the Boxer and the 11th MEU are on "routine operations." That descriptor means deployment readiness. Correspondingly, seeing as the express purpose of a MEU is to offer rapid deployment capability, the Boxer's presence close to Colombia bears attention.

Indeed, a MEU is exactly the type of unit that would fit the mission set of defending U.S. and Colombian interests along the Venezuelan border. Formed around an infantry battalion with an armored platoon (tanks), logistics and command elements, MEUs also possess aviation forces with helicopter attack and transport, and either Harrier or F-35B jet fighters.

Yet, short of brigade combat strength, a MEU deployment to Colombia would also represent an appropriate balance between deterring Nicolas Maduro's regime and threatening invasion. Even then, we can't forget the Theodore Roosevelt carrier group. And on the east coast off Florida, the Abraham Lincoln Carrier Strike Group is currently on pre-deployment training exercises. Although it's unusual, aircraft carriers can be called to emergency duty even while in pre-deployment training. The simple point here is that the U.S. could have two aircraft carriers in operational range of Venezuela within a week.

A significant U.S. naval and marine presence is now operating in proximity to Colombia and Venezuela. Whether coincidental or not, these deployments afford the White House a increasing range of options.