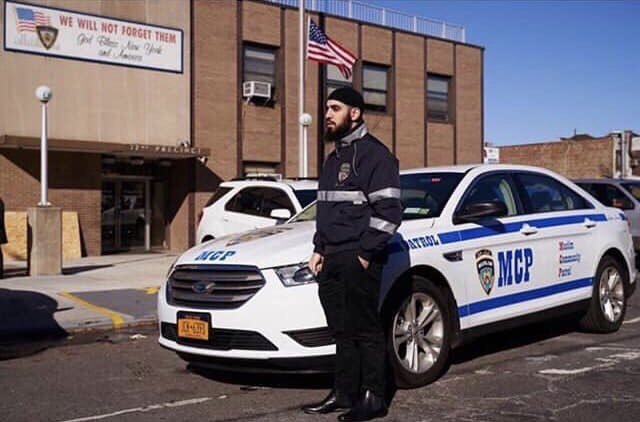 Muslims in NYC are carrying out “community patrols” in Brooklyn while driving cars that look almost identical to NYPD vehicles, leading some to describe the situation as “Sharia Police”.

The New York Times wrote a lengthy, glowing piece about the patrols, with one hijab-wearing Muslim woman commenting that they made her feel safe from harassment.

“With everything going on, you sort of feel like the whole world is against Muslims,” she said. “So it feels good to know that there is someone there, watching out.”

According to CAIR, the group is the first of its kind in the entire country, and a justifiable response to the “14 bias-crime incidents recorded against Muslims” last year (in a city of 8.6 million people).

The group’s vice president Noor Rabah said the patrols were “like a neighborhood watch but on steroids”. Currently boasting 30 members, the group plans to grow “its fleet of two cars to five by the end of the month and eventually expanding citywide.”

“Not at all comfortable with this. ‘Muslim Community Patrol’ in NYC, driving cars that look identical to NYPD RMPs,” commented John Cardillo, adding, “This looks a lot like Sharia Police. In Brooklyn.”

Not at all comfortable with this. ‘Muslim Community Patrol’ in NYC, driving cars that look identical to NYPD RMPs.

This looks a lot like Sharia Police. In Brooklyn.

Similar “patrols” in East London didn’t turn out to be so community-friendly, with hardline Islamists attempting to “impose Sharia law on unsuspecting members of the public.” 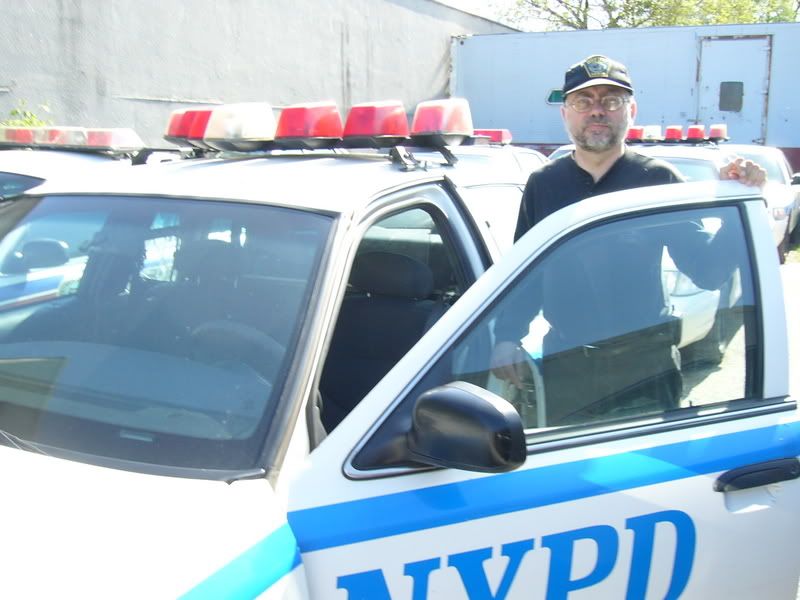 They sentenced me to twenty years of boredom

For trying to change the system from within

I'm guided by a signal in the heavens

I'm guided by this birthmark on my skin

I'm guided by the beauty of our weapons