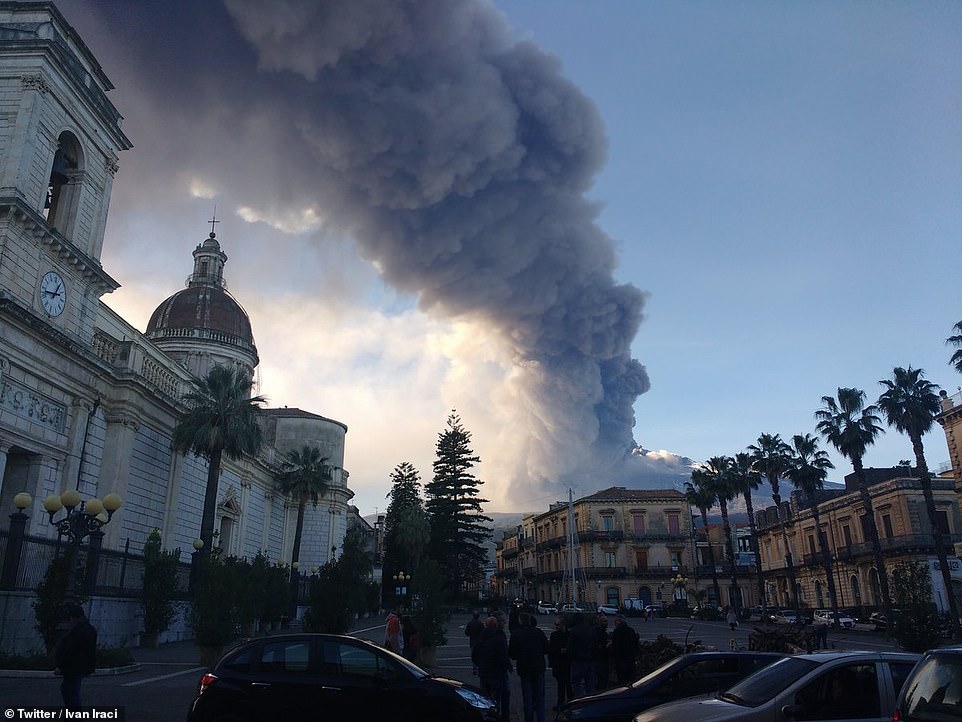 By MIRANDA ALDERSLEY FOR MAILONLINE

Europe's largest and most active volcano is spewing columns of smoke and sending lava cascading down its mountainside during its latest eruption.

Mount Etna, which looms above the city of Catania in Sicily, has been steadily erupting over the last month, with hoards of people heading to the volcano to capture stunning photographs and video of molten rock lighting up its snowy slopes.

Etna, or 'Mongibello', erupts frequently but rarely poses a threat to humans. According to the website Volcano Discovery, its historical volcanism has been documented for around 2000 years, dating back to 1500BC.

At almost 11,000 ft, Etna is Italy's highest point south of the Alps and Europe's highest active volcano, being about two and a half times the height of Mount Vesuvius, near Naples.

It is also the second most productive volcano on the planet, after Kilauea on Hawaii. Each year, the 700,000-year old and 24-mile wide volcano produces enough lava to fill a 108-story skyscrapers, spewing tonnes of molten rock across the island of Sicily. 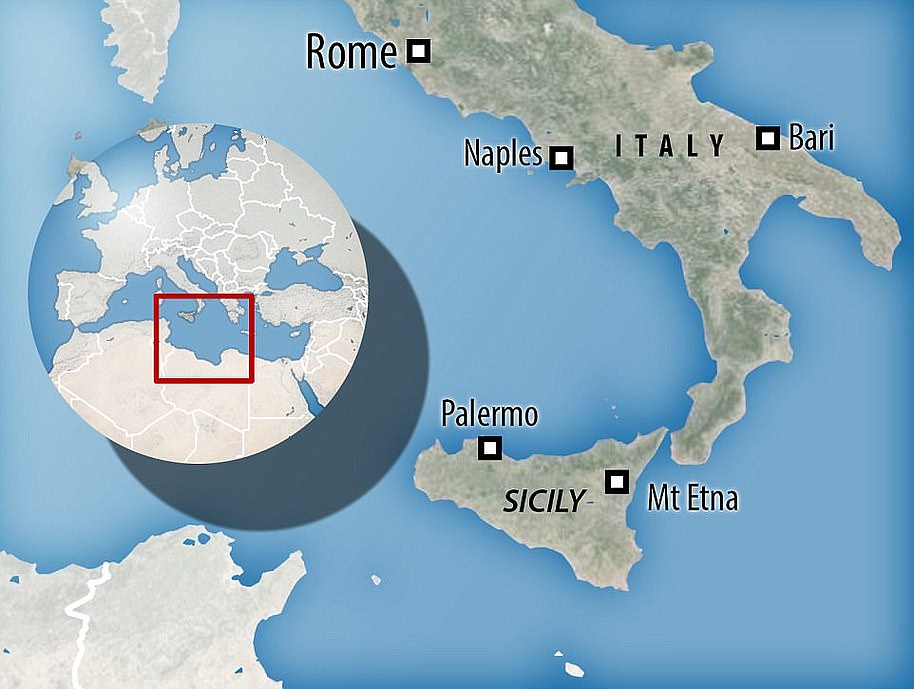 Another one of Paul Allen's dive locations.

It is the slaying season after all.