THEN THEY CAME FOR THE MEDIA... 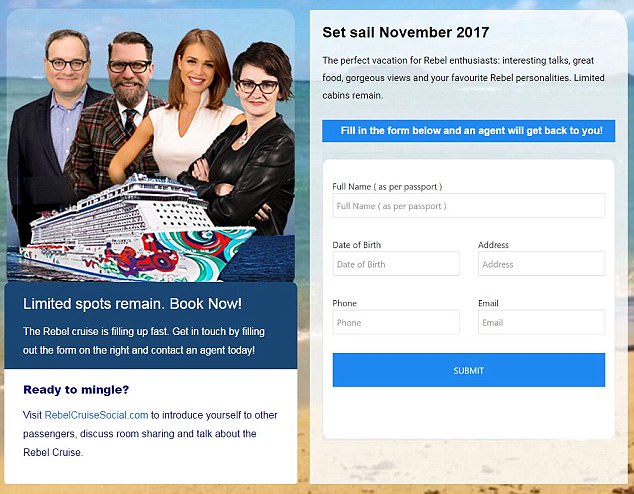 In a previous post I found in Israel National News a famous writer extolled the words of German pastor Martin Niemöller a critic of the Nazi regime. His feature was entitled First They Came for the Statues...

First they came for the Socialists, and I did not speak out—

Because I was not a Socialist.

Then they came for the Trade Unionists, and I did not speak out—

Because I was not a Trade Unionist.

Then they came for the Jews, and I did not speak out—

Because I was not a Jew.

Then they came for me—and there was no one left to speak for me.

It appears now they are coming for the conservative independent media. The Rebel Media Group booked a cruise on Royal Caribbean Cruise Lines for like minded conservatives to meet and greet. They were shamed by HOPE not hate a left wing advocacy group. I think the HOPE tells us a past leader was influential in the naming. President Obama used that word in his campaign. The ironic thing is so did Adolf Hitler. They petitioned the cruise line to cancel the event. The gutless swines gave in. These activists also behave like Hitler's mob of brownshirts as well. 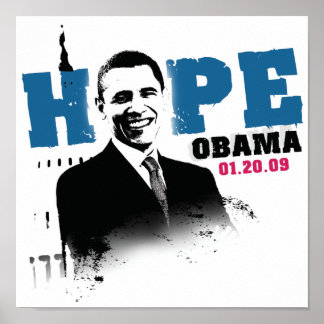 So we are now well underway in a pogrom where classes of people are openly vilified for their free thoughts. They are prevented from having free speech, free assembly and association. The ironic thing here is The Rebel Media Group is owned by openly Jewish Ezra Levine. The Mail says Vice co-founder Gavin McInnes a figure with The Rebel was an associate of Jason Kessler who led the right protest at Charlottesville. To those who are unaware Kessler led the Occupy movement before as a follower of Obama. In the typical name calling dribble they say The Rebel is racist and homophobic. Ezra is Jewish. Two men he hired for media operations in the UK were gay. The words don't stick. They are more sordid lies of the radical left organizing the Charlottesville charade to demonize those who may have conservative values. It is part of a broader plan to start a race war, color revolution to depose the president.

The funny thing is the money for this comes from billionaire George Soros who openly amist assisting Nazi's confiscate Jewish property in WW2 during a 60 Minutes interview. He said he felt no remorse either. Two former presidents named Bush also condemned President Trump as a supporter of Nazi's. That's comedic. Prescott Bush and George Herbert Walker forebears to these men actually supported Hitler in his rise to power. There was a conviction under the Trading with the Enemy Act as well.

So we find a lot in common with the Charlottesville charade and the mob street tactics of the Nazi's has great merit. If there is anything to Mr. Levant it is it appears his organization was infiltrated by provocative agents. They included Faith Goldy I fear as well. She was the reporter at Charlottesville which was clearly a hoax from the air and upon credible investigation. She was there to legitimize the so called evidence pretending to represent the conservative media. Former employee Caolan Robertson is being accused of blackmail by Mr. Levine and I believe him. Followers of this blog may well remember where comrade Obama's mother was at a crucial point in time Indonesia in the employ of a CIA front organization USAID. Indonesian sources reveal Hitler ended up there. He was spotted by a doctor on of all things the hospital ship SS Hope. 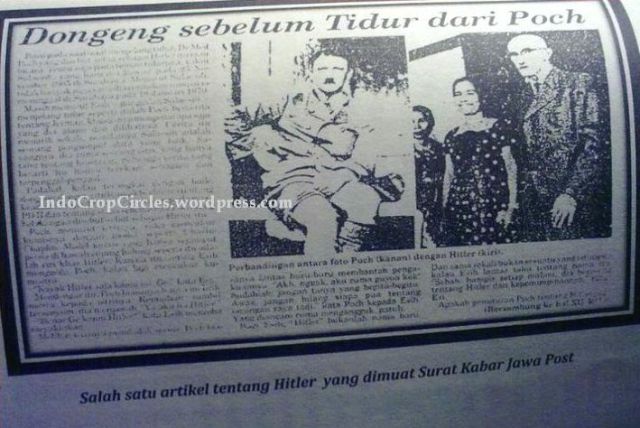 We are well along the way to a complete revolution in the United States. All vestiges of the former constitutional republic are to be destroyed and tore away by the domestic enemies and their minions. They will attempt to force the president from office by mob violence. If that happens Donald Trump will be the last president the name of a fortuitous novel from the 19th century by the way. The traitors may well install a dictator and the steps of Pastor Niemöller's poem will come to fruition. People will blithely let it happen again and not wake up until they come for you. First they came for the statues. Then they came for the media. Who's next remains to be seen, but the Bible says anti-Christ's system will persecute and kill the Christians before Christ's return. It is a sign of the times and the foundation was laid in Charlottesville. So take heed brothers and sisters the time is nigh, and the president needs all the support he can muster. God bless the republic and the president at this crucial hour.