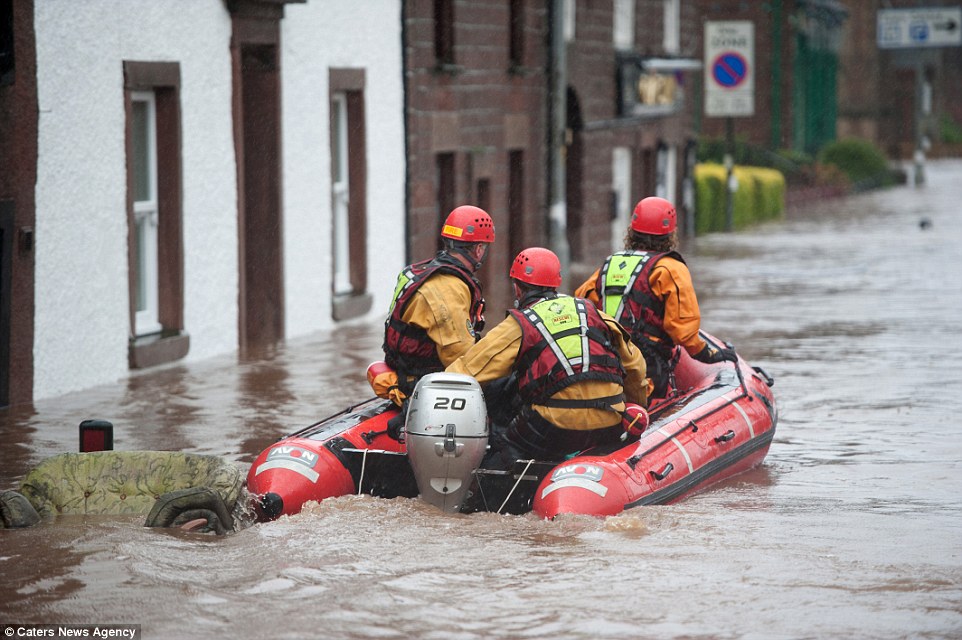 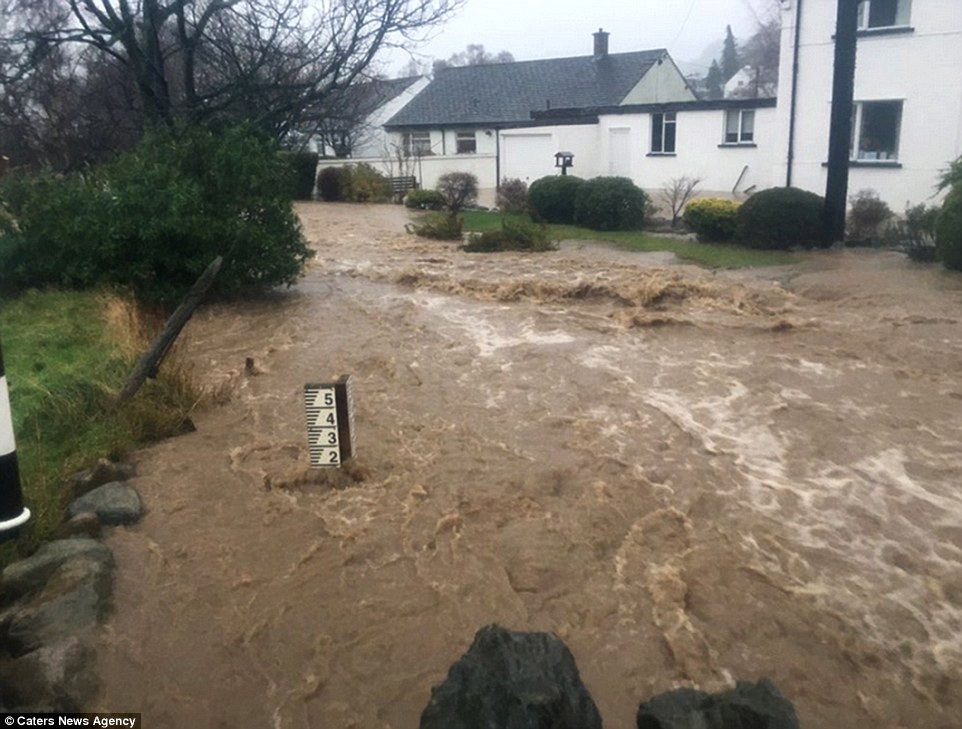 As a believer in the karma wave I wonder if the British parliament would reconsider the bombing vote they recently made. I do not discount the Russians ability to manipulate weather either. That puts me in a minority, but the majority frequently goes over the cliff like lemmings.