DO YOU KNOW WHAT BARAQ O'BAMAH MEANS IN HEBREW? 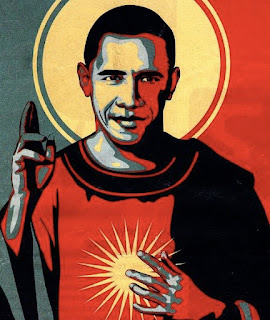 And he said unto them, I beheld Satan as lightning fall from heaven.

Baraq means lightning, but that is sort of related to the name "Barack". "Barack" is related to the Hebrew word Baruch, such as the bible says... LUKE : 10:8

It says I saw satan fall like lightning from the heavens..

Translate to I saw satan as... Baraq O bamah.... = Barack Obama The U.S President is the antichrist! 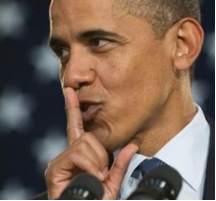 20 But ye have an unction from the Holy One, and ye know all things.

23 Whosoever denieth the Son, the same hath not the Father: he that acknowledgeth the Son hath the Father also.

25 And this is the promise that he hath promised us, even eternal life.

26 These things have I written unto you concerning them that seduce you.

27 But the anointing which ye have received of him abideth in you, and ye need not that any man teach you: but as the same anointing teacheth you of all things, and is truth, and is no lie, and even as it hath taught you, ye shall abide in him.

The warnings against antichrists in 2:18-27 are warnings against counterfeit teachers and the beliefs they are passing out among the unsuspecting. These teachers and their followers may have held beliefs that seemed to differ only minimally and subtly from those of the Elder and his congregations. But when examined with care against the standard of measure, they are shown to be worthless, cheap imitations of the one real thing of great value: a true and abiding faith.