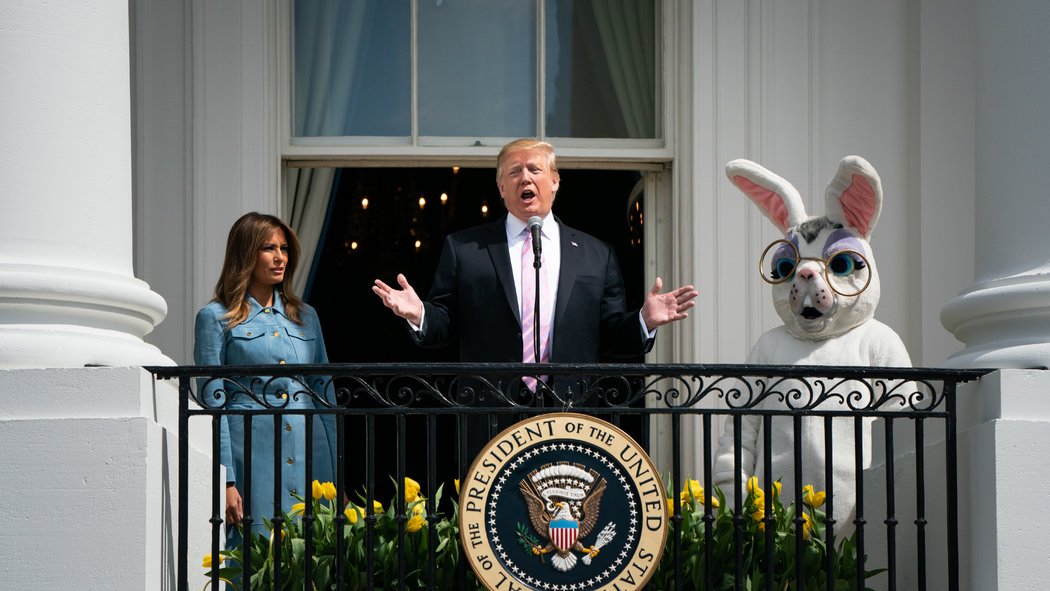 What could be more plain? The greatest mass mind control operation in history has run the gamut. Comrade Q says it's time to go home and resume a life if the new normal could in any way be termed a life. 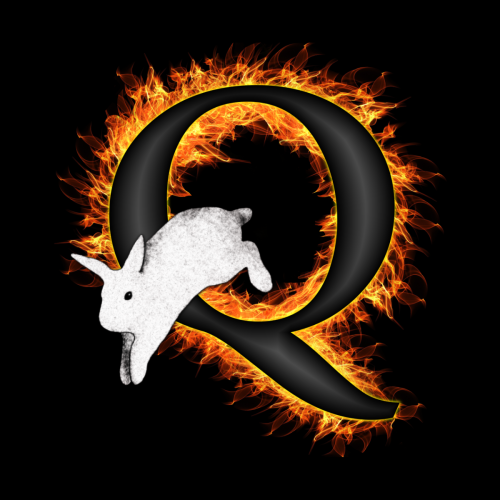 Psychological warfare is the most powerful of weapons. Make no mistake about it. You can be made to believe anything with the weapons of mass deception which include video, audio and print formats. It is the essence of mind manipulation and control something I have tried for some period of time to educate people about.
Perhaps the great difficulty came in trying to make Americans aware of a Canadian academic who was a prolific philosopher on the subject. He was a man who advised the president of the United States and the presidents of the media corporations in his day. He was Marshall McLuhan.
His prime phrase was the medium is the message which means the content is superfluous in comparison to the method. Just about anything can be planted inside your mind. The thought driver is the means. That is the TV, the radio, the internet and printed material. It is the freight train to the neurons. 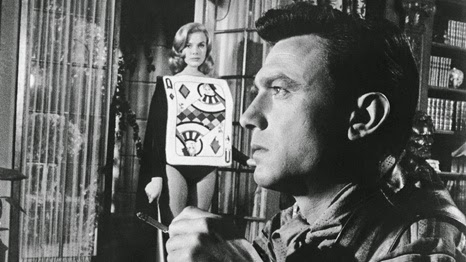 Those addicted to the Q mind control program may well remember or know the Queen of Diamonds as portrayed in The Manchurian Candidate. Our entire existence is run as a colossal spin factory. You are bathed in electronic messaging stimulation 24/7. You are addicted to it like a street drug. It might take weeks in seclusion to liberate yourself from the mental slavery because you feel you are freely choosing. You are not. You are picking different fruit from the same poison tree.
I was fortunate to attend an in service course in cult awareness many long years ago. I thought it was just a convenient way out of usual duties on a hot summer day. I'm glad I attended because I couldn't even speculate how deep the rabbit hole goes today. You see the president above having a photo op with the rabbit for Easter to plant deep thoughts into your psyche. It was well planned.
You searched for truth in the field of lies. A mysterious entity appeared named Q. He had insider knowledge. In the seven stages of propaganda there is a stage that requires kernels of truth. Q was a master at baiting the hook and leading you to the promised land with memes like WG1WGA. They even manifested John Kennedy, Jr. back from the dead to lead us. A savior is the icing on the cake.

It was a master stroke because the deep state that actually murdered John, Jr. got off the hook because they convinced the gullible he wasn't even dead. They led the conservative movement like the pied piper of Hamlin to the brink willingly and then abandoned them after the trap was sprung. They did such a good job the entire front of conservative resistance collapsed entirely in very short order. That was the plan
Don't worry. There's a new normal now. It's a cult take over of the world and the world's greatest power The United States. Your biggest weakness was thinking you couldn't be had. As in martial arts, you turn the energy of your adversary against him or her. In effect, they collapse themselves.
The remnants of The Peoples Temple and Jim Jones control the levers of power in Washington now. Capital Hill is the high ground just as in a military operation. Holding the high ground is essential in conflict. Taking it is too. This operation ceded the high ground to the enemy very easily. True patriots are bedraggled, isolated and broken. That was the essence of the plan as you enter the new normal a prisoner of a war you couldn't even contemplate was actually waged never mind lost.
However, by accepting the magnitude and method of the loss, you can regroup and resume a concerted effort to restore the republic. It is generally acknowledged as the duty of any prisoner of war to escape or at least harass the enemy. 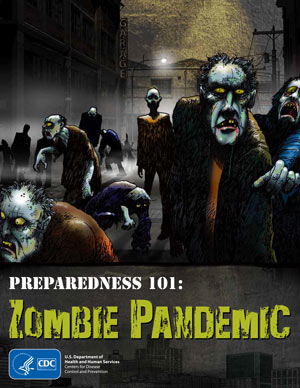 The whole ideation of a pandemic is the grease to the system of bondage where they get us to believe a bigger, broader lie to make us willingly submit to capture of our bodies, our minds, our property and ultimately our souls.
The Jonestown cult was a death cult. The method was the Kool Aid as it was termed. This time the Kool Aid will be injected. It will be the means to capture your soul. It is a DNA changer activated by electric stimulation. Once the vast majority are hooked the Zombie Apocalypse can commence. The safety valve can be the embedded concept of don't drink the Kool Aid.
I never really followed the Q psyops. It seemed inane especially when those who did became fully convinced JFK, Jr. was alive and actually Q. The alleged white hats would magically destroy the cabal and we would all live happily ever after. The fairy tale is the master mind control program by the way. It embeds deeply into childhood memories.
There are supply interruptions to the toxic brew. Hopefully that implies resistance. It might be too optimistic to expect sanity to return to Eden. I've said for some time we are at war. I called it the war of the multiverse. The enemy is the other form of life that inhabits our Eden. It comes from the tree of knowledge silicon. We are the tree of life carbon. It is the image of a man. It is robotic. We are to be lobotomized, digitized and robotized while all carbon based life is reprocessed to silicon or destroyed. The race goes to the swift, and we love our slumber. Can we master the white rabbit? That is the question.

It's all mind control. 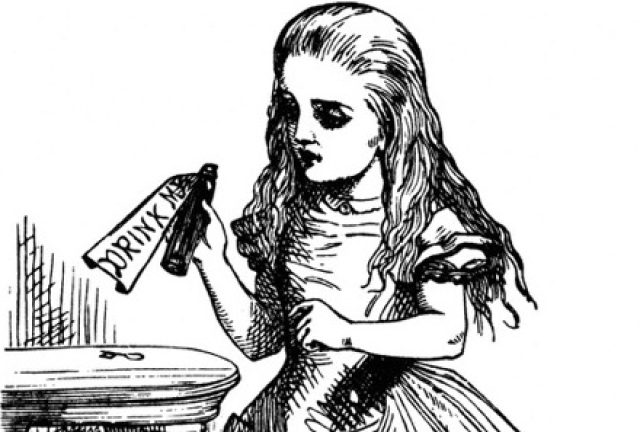 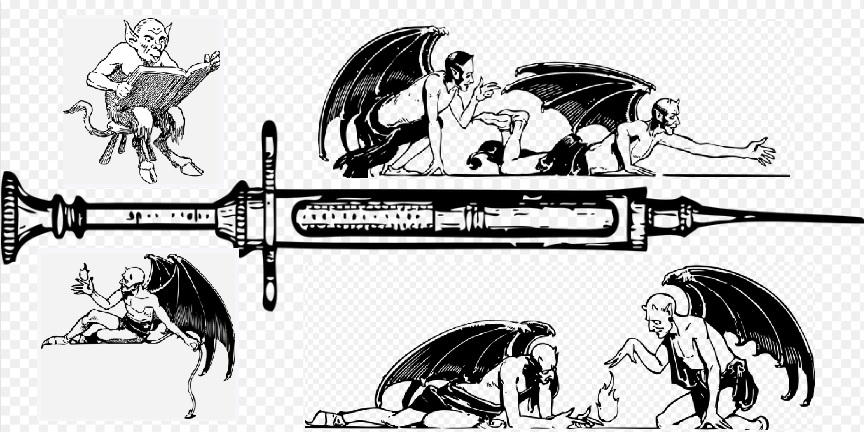