America has been hypnotized by fear of COVID-19, creating a society gripped by mass formation psychosis 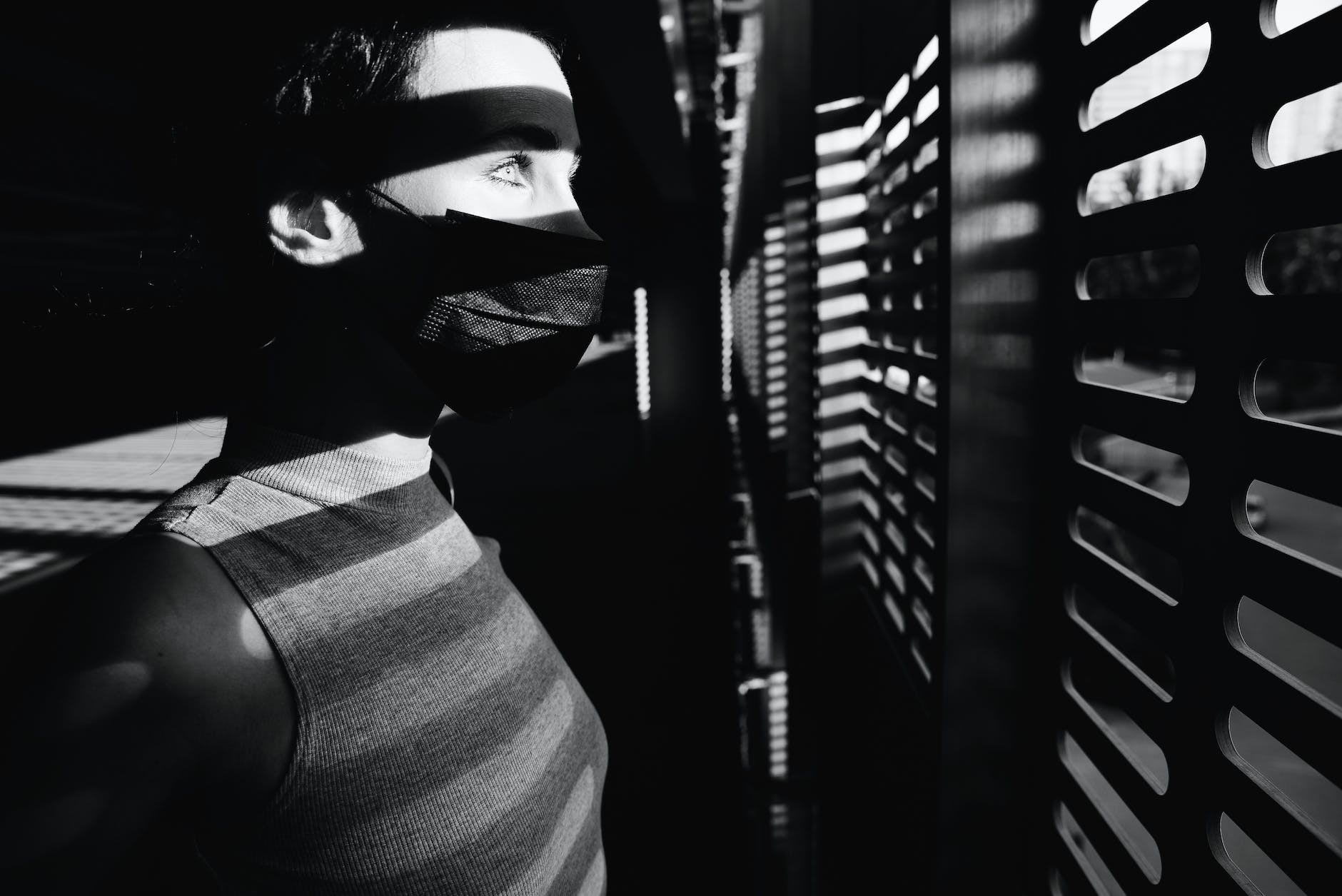 According to Dr. Mark McDonald, child psychiatrist and author, the United States has been gripped by a pandemic – not the Wuhan coronavirus (COVID-19), but by a unique kind of mass hysteria known as mass formation psychosis. Mass formation psychosis is when a significant portion of society is somewhat hypnotized and unable to properly use their rational abilities.

In an interview with political commentator and producer Del Bigtree on his show The HighWire with Del Bigtree, Dr. Mark McDonald, one of the people who coined the term mass formation psychosis – or mass delusional psychosis, as he refers to it – explained that it makes people unable to think. "Being unable to think, acting as a herd, that's what I mean by mass delusional psychosis," he said. While in this mass psychosis, the attention of entire segments of society is hyperfocused on one single issue or event. This can then lead to people being led to believe and do whatever they want by influential members of that society – usually a country's elite, or members of government – regardless of data proving that doing so would be catastrophic to society's well-being. During the pandemic, McDonald said he met with many patients and their parents who were experiencing the harms brought about by mass formation psychosis.

According to McDonald, many parents refused to bring their children to see him, even though it would have been the right thing to do, because they were "frightened they or their children would catch a fatal disease simply by coming to my office." Many of the children of the parents he did see were suffering from episodes of mental distress. "One told me his eight-year-old son had put his fist through a plate-glass window at home, unable to tolerate being confined to a two-room apartment 24 hours a day for months on end," said McDonald. "Another patient began wetting the bed again. Yet another attacked her brother with a kitchen knife. Later that summer, in speaking with colleagues … I discovered that this was happening everywhere."

The fuel for this mass delusion, according to McDonald, is fear. In this case, fear of the coronavirus. "We cannot become massively, delusionally psychotic without first being scared," explained McDonald. "The fear has been the driver behind this pandemic, from the very beginning. Without fear, it all falls apart." "Scientifically, medically, we won this battle at the very beginning. We've known how to treat this disease. We've known how to help people, we've known how to keep people safe from probably week two, week three," he continued. "But we have collapsed as a country physically, psychologically, economically, not because of a virus, but because of fear." (Related: Nurse whistleblower says true outbreak gripping the nation is not the coronavirus, but the "pandemic of fear" – Brighteon.TV.)

When he explained where this overhyped fear of the pandemic comes from, McDonald explained that governments around the world, in collaboration with mega corporations and mainstream media outlets, have all been colluding together "to perpetuate the mass delusional psychosis." Since the term became popularized, some of the world's largest mainstream media outlets, like Reuters and the Associated Press, have already released articles claiming that there is no evidence of mass formation psychosis in society.

According to Reuters, mass formation psychosis "is not an academic term recognized in the field of psychology, nor is there evidence of any such phenomenon occurring during the COVID-19 pandemic." The Associated Press called mass formation psychosis "an unfounded theory" that supposed experts of psychology say "is not supported by evidence, and is similar to theories that have long been discredited." According to The Conservative Treehouse, these so-called "fact checks" serve no purpose other than to "stop people from recognizing what is most likely the cause of their own psychosis."