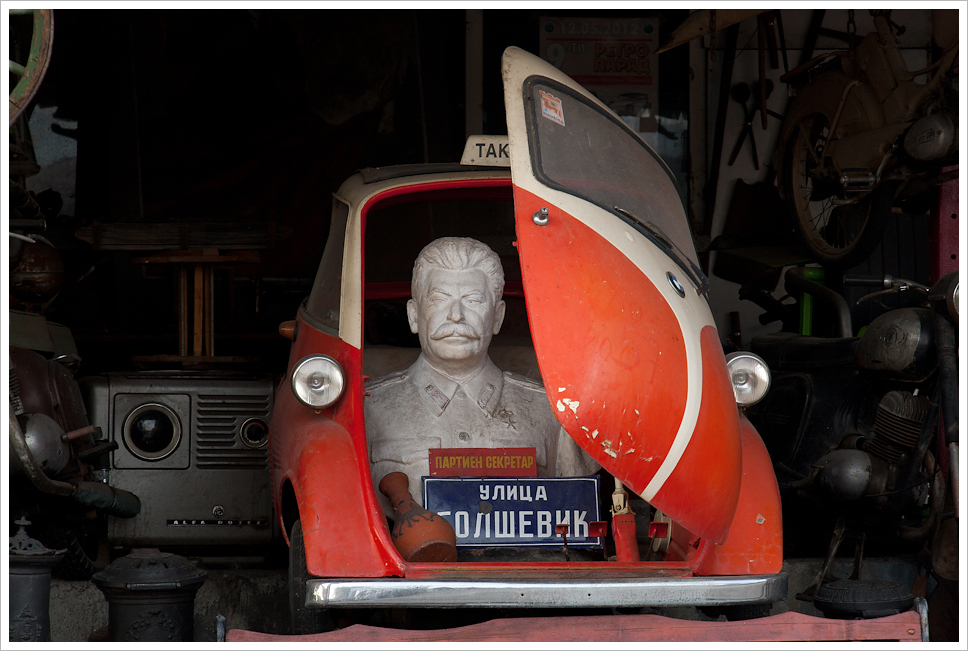 This is a grave message to all my fellow Canadians, and our friends around the world. Last night, Facebook took down and deleted the organizing pages of several of Canada's most prominent resistance groups — The Line, Hugs Over Masks and also Mothers Against Distancing (MAD) and a related Christmas Parade page MAD had organized. Yes, apparently Christmas is canceled and anyone hoping to organize a parade for children is an enemy of the state.

Let me please provide some perspective on what just happened, even for those who don't agree with the messages and actions of those groups, which are part of and central to a network of such resistance groups across Canada.

We are a very long way down the road to fascism now, my friends. According to Naomi Wolf's system, we're at about stage nine out of 10 for full fascism. We're undergoing a digital book burning at the moment with the deletion of hundreds of channels on YouTube and hundreds and hundreds of pages and accounts and groups on Facebook and other social media. I received a flurry of emails and messages over the past week from people shocked and outraged that Facebook groups and YouTube deleted channels in which people invested years of their lives, with thousands of members, tens of thousands even. As I follow the opposition movement closely, I can attest that the pattern is the deletion of anything that goes against official narratives. You do know this has happened before, right? Last night was the equivalent of Kristallnacht in Canada — the famous night when Hitler's brownshirts smashed the windows of Jewish stores and engaged in public book burnings.

The scattered ragtag groups of ordinary citizens (who are extraordinary people in my opinion) have withstood public shaming and ridicule, assaults and smears from our media, and on and on. Why? Because they question the wisdom of forcing children to wear masks all day? When that can cause brain damage? Because they object to tens of thousands of businesses being bankrupted? Over a virus we now know is LESS lethal than the seasonal flu? We know now from the CDC itself that the vast majority of recorded COVID deaths were not from the virus? We know from Boris Johnston himself that the PCR tests are only seven per cent reliable?

This is a globalist takeover of the world economy via the central banks, using an induced biological crisis to install medical tyranny, and then an AI control grid, which you might have witnessed has now largely been installed during the lockdown while you were encouraged to stay at home and watch Netflix and order goods from Amazon, while the globalists lit a fire under the middle class that is now largely destroyed. Citizens in places like the Province of Ontario where I live will be among the last to resist as most people here actually work directly or indirectly for the government, as teachers, doctors, firemen, bureaucrats, nurses, bus drivers, etc. They'll hear the sheik on Alpha Centauri when these unionized workers learn their gold-plated pensions are worthless, as they soon will be when the oligarchs short the market again and crash it for good. For now they're joining the chorus of the corporatized CBC propaganda machine, criticizing the dissidents and even smearing a professor who doesn't agree with the government as a Russian agent. Can you spell McCarthyism? We're back to redbaiting now it seems, along with race baiting and every other kind of baiting.

If you're wearing the mask, please note that it's now an occult symbol of your submission, whether you realize it or not. A spell has been cast on you, and you're wearing the equivalent of a swastika arm band, and people without it are being identified and the government is encouraging that such people be ostracized and even attacked. I know some of you don't see it yet, and may never see it. Most will never admit they were fooled, especially after being sanctimonious for eight months and unfriending anyone who spoke up. If you ever wondered what you'd do if "the Nazis" ever returned, well, now you know. Most have revealed themselves to be joiners, go alongs, people who don't speak up.

I don't know which form of behaviour to despise the most: the people who've fallen for the psyops, who at least are sincere, or the people who see through it but do nothing, because they're afraid of being ostracized. I know because I lead a group and some people I've invited have written me privately to say they're too afraid to go public. They can't "risk their jobs" by being possibly seen in a news report about the public demonstrations and rallies. Well, that attitude helped Hitler and Stalin and Mussolini and Franco greatly, I can tell you. Most Germans went along with what they got swept up in not because they were passionate Nazis but because they were living through a state terror campaign, and after a decade of that were led into a fatal and genocidal war. I'm a student of such history and see all the elements lining up. And you know what's weird? It's the SAME forces behind it as 100 years ago: the technocrats and eugenicists who sought to create a Utopia based on creating a master race. Look at Elon Musk and his dreams of going to Mars and attaching our brains to computers. Look at the Transhumaist agenda of people like the WEF's Klaus Schwab, an unreformed product himself of Nazi Germany.

Last night we not only fell down another step on democracy's stairway, but fell down a whole flight of stairs. And almost no one in Canada noticed or will ever know, because the corporate media won't tell them, and they won't find their way to this post. The Stalinist purges are underway, folks. And things are only getting started. Ontario has announced ID2020 and last weekend the Global Reset of financial markets got underway in a vast and dangerous experiment to shift to a new system that may or may not prolong the casino economy of international credit a little longer. The bankers are picking up pennies in front of a steamroller at the moment, and when they get flattened, we'll move from a fiat monetary system to a digital currency and the full AI control grid. At that point, when the trap shuts and our lives truly become like an episode of Black Mirror, the significance of last night's events will register with you.

The author should be a gun owner in the coming global gulag. They were well mind controlled about that in the steps to genocide. He hasn't come to grips about that.