In World War 2 the Nazi's had a master plan for the master race. They were going to completely flatten, reduce and rebuild Warsaw the capitol of Poland. Poland no longer existed as a nation under occupation. It no longer needed a capitol. The plan called for the population to be removed and exterminated and Die neue deutsche Stadt Warschau be occupied by 200,000 Germans.

City redesign on a monumental basis is still the rage. Comrade Google has plans to replace cities with SMART ones whereby the hapless can be encapsulated in a digital prison experience. I find a unique parallel between Wartopia which never got past the design stage and the Alphabet version.
We are hindered by the straight jacket of linear time, but as Senator Lyndon Johnson stated in a 1958 speech to the democratic caucus, we are ruled by the masters of infinity. Our commissars know this. We are kept ignorant of the true nature of our existence. I affirm that they have been the orchestrators of war and conflict and the domination of human society all along. 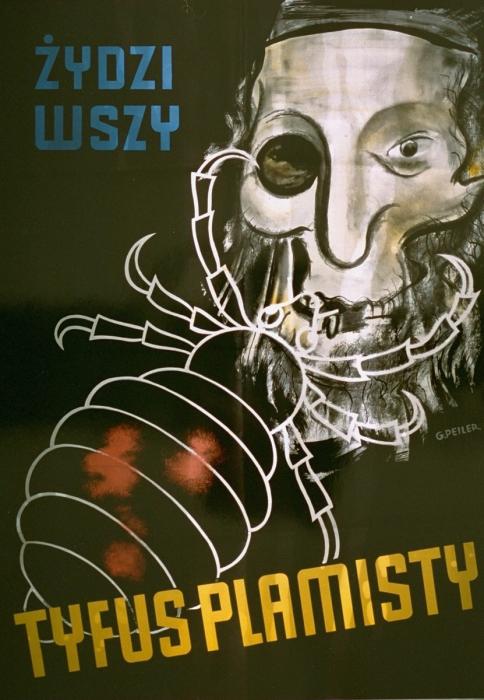 There are striking similarities to the capture and destruction of Warsaw in 1939 and our present predicament with the pandemic. Overall people are quite naive about human history and the fact there are no limits to human treachery. There is a distinct pattern to the means used to genocide them I fear. The most effective technique developed to get them to participate in their own demise is to invoke a deadly disease. 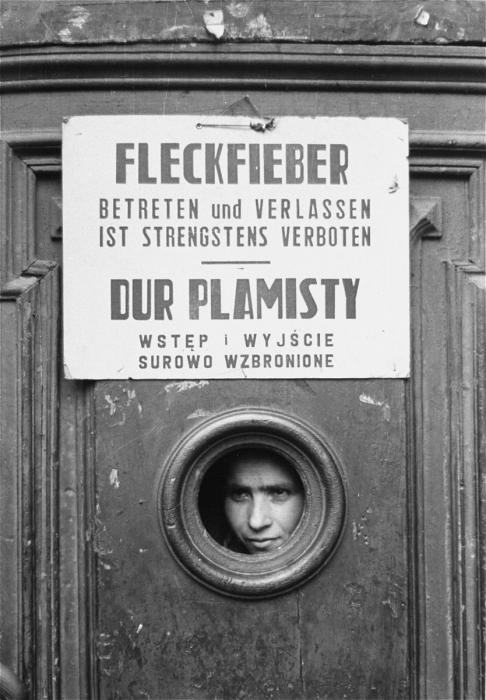 The master race which might even imply not the human race ordered the Jews to be isolated in an established ghetto. In effect they were quarantined based on a fear of a real disease even though they were healthy. You just can't be too careful when you're dealing with public safety. You board up the shops and prevent commerce. You close the schools and restrict the ability to communicate. The Germans closed the schools and radios were forbidden on pain of death.

Of course, certain other stores are perfectly safe to use because they belong to the approved class of the Neuordnung. Churches and taverns are also havens for resistance and must face retribution like the synagogues of before. The masters of infinity have issues with faith in God and seem to pick on one or more in the pogrom of safety.

There are long established ways of dealing with the dreaded disease of the era. In fact it has been advanced to the point where we can reprogram the human DNA with mRNA insertions. It is called trans humanism. The masters of infinity wouldn't have it any other way. I learned a Polish word in the research roboticza. Many of the Slavic languages have the root robot. It means worker ironically. The robot is the image of man I dare say that God said we were not to create. If this is a repetitive pattern, then this is no surprise really.

All we need is some doctor to create an edict to get the conquered to herd in the desired manner and alles ist in ordnung. The sheeple will remain in place or be moved as required for inoculation or extermination. The masters of infinity have it down pat. Pesky carbon based life can be retired from the cerebral space and encapsulated in a manner they never could have contemplated. Fear is just such a potent weapon.

Our leaders were sage in setting up what the Nazi's called enabling laws in advance. We had to hate speech in case the word got out on Facebook or Twitter. We needed to control all those nasty arms to prevent an uprising. They can be quashed before they start with the anti-terror laws. It's so easy when you know how - to commit genocide. The fools just come begging you for it every time. Keep us safe. They never stop to think that their government is the infamous wolf of the children's fable. Somewhere between heaven and hell lies the mythical city of Wartopia where the ancient masters of infinity still rule with a rod of iron.

Be sober, be vigilant; because your adversary the devil walks about like a roaring lion, seeking whom he may devour. Resist him, steadfast in the faith, knowing that the same sufferings are experienced by your brotherhood in the world.

Put on the whole armor of God, that you may be able to stand against the wiles of the devil. For we do not wrestle against flesh and blood, but against principalities, against powers, against the rulers of the darkness of this age, against spiritual hosts of wickedness in the heavenly places.

Therefore thus says the Lord the LORD: "An adversary will overrun the land; and he will pull down your strongholds, and your fortresses will be plundered."

When you go to war in your land against the adversary who oppresses you, then you shall sound an alarm with the trumpets. Then you will be remembered before the LORD your God, and you will be saved from your enemies.