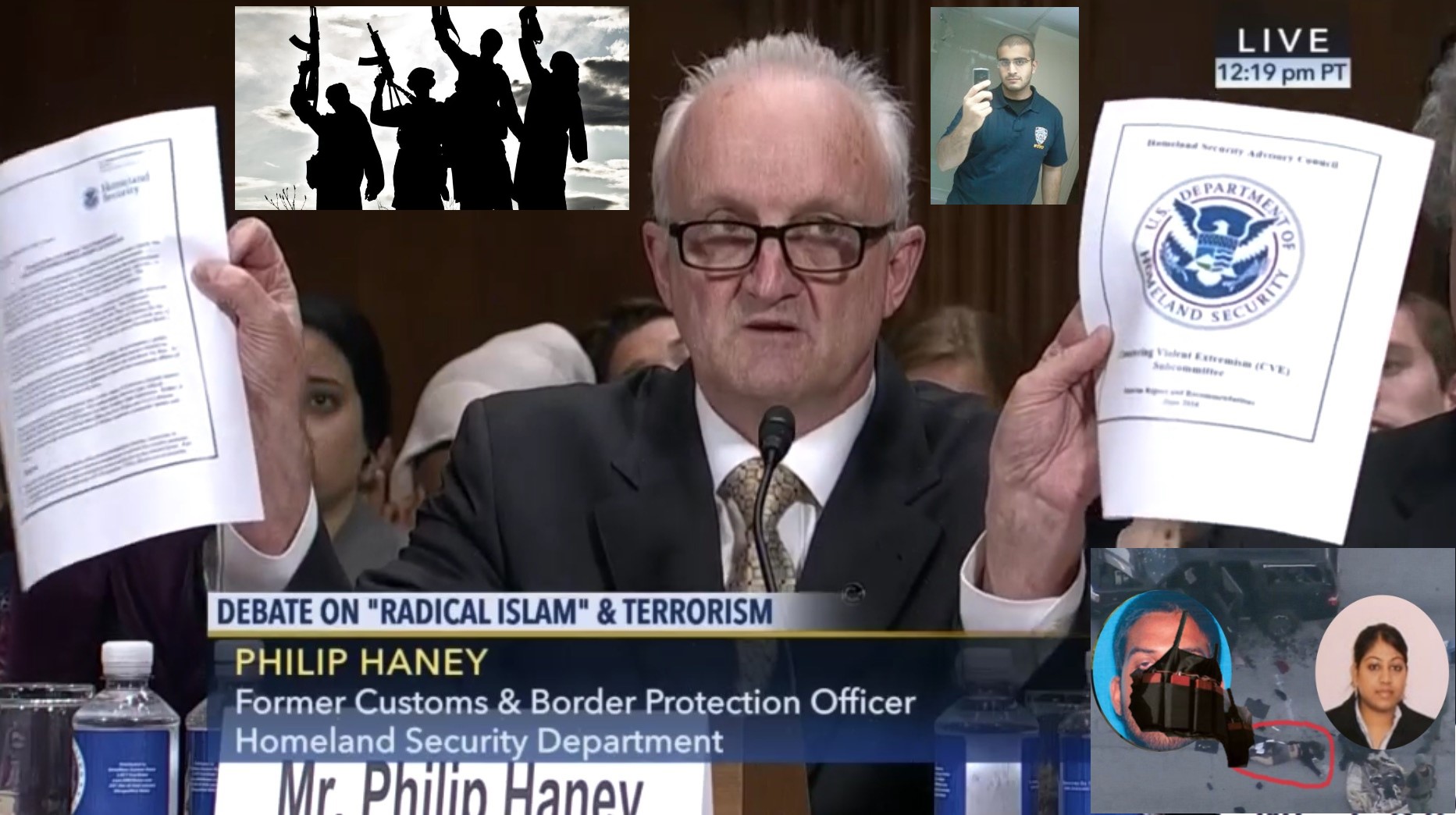 Philip Haney, a Department of Homeland Security (DHS) whistleblower who was an outspoken critic of the administration of former President Barack Obama, was found dead Friday, about 40 miles east of Sacramento, Calif., local authorities said.

Haney, 66, "appeared to have suffered a single, self-inflicted gunshot wound," the Amador County Sheriff's Office said in a release. Sheriff and coroner Martin A. Ryan shared the initial details of the case.

"On February 21, 2020 at approximately 1012 hours, deputies and detectives responded to the area of Highway 124 and Highway 16 in Plymouth to the report of a male subject on the ground with a gunshot wound," the release read.

"Upon their arrival, they located and identified 66-year-old Philip Haney, who was deceased and appeared to have suffered a single, self-inflicted gunshot wound. A firearm was located next to Haney and his vehicle. This investigation is active and ongoing. No further details will be released at this time," the office added.

DHS WHISTLEBLOWER SPEAKS OUT ABOUT JIHAD IN AMERICA

Haney was recently in contact with DHS officials about a possible return to the agency, the Washington Examiner reported, adding that he was also engaged to be married.

The media are assets of the itelligence agencies and obscure the truth as a primary mission.

The deadly nightclub attack in Orlando, Fla., has given rise to dozens of theories and explanations as to what happened and how it could have been stopped.

One angle gaining traction in social media is that Hillary Clinton’s State Department enabled the attacker, U.S.-born Omar Mateen, 29, by blocking an investigation into a Florida mosque Mateen attended. Mateen killed 49 people and injured more than 50 in an Orlando nightclub June 12.

Other websites, such as The Horn News, teased a story as "Hillary’s shocking link to Orlando massacre," while Conservative County said Clinton’s link to the Orlando shooter "has been exposed." Collectively, they have been shared at least thousands of times.

Is there any truth to these claims? Not according to experts.

The InfoWars article centers on the Fort Pierce Islamic Center that Mateen attended. The article claims the mosque under investigation by the FBI and Department of Homeland Security in 2011, but that the investigation was shut down "under pressure from the Clinton-ran State Dept. and DHS’s Civil Rights and Civil Liberties Office out of fear of offending Muslims."

The InfoWars story seems to be taken directly from another right-wing website World Net Daily. But that article paints a different picture of the investigation.

Both articles are based on the account of Philip Haney, a former Homeland Security agent who says he was assigned to a unit that investigated individuals with potential links to terrorism. He wrote a book published in 2016 called See Something Say Nothing: A Homeland Security Officers Exposes the Government's Submission to Jihad.

Haney described investigating an Islamic movement known as the Tablighi Jamaat (misspelled in the InfoWars article). That movement was connected to the Institute of Islamic Education, which is connected to the Darul Uloom Chicago madrassa, which has links to the Sharia Board of America. Haney said he found the Sharia Board of America also had links to the Fort Pierce Islamic Center.

In other words, the 2011 investigation Haney described didn’t look directly into Mateen’s mosque, like the InfoWars headline makes it seem.

This isn’t the first time Haney has made a connection like this. After the San Bernardino shootings, Haney made the same claim when speaking to Megyn Kelly on Fox News and in a column he wrote in The Hill in February.

"The two San Bernardino jihadists, Syed Farook and Tashfeen Malik, may have benefited from the administration’s closure of an investigation I initiated on numerous groups infiltrating radicalized individuals into this country," Haney wrote in an article on The Hill.