SEND IN THE MARINES

The Marines are already sent in. 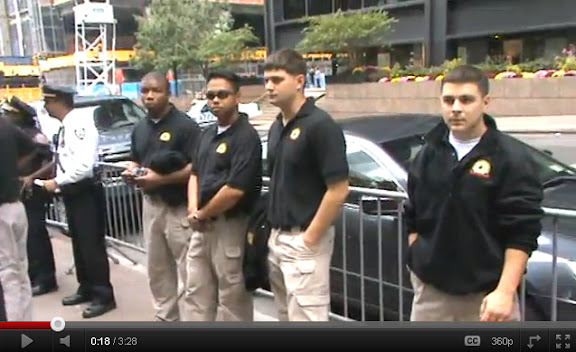 Occupy Wall Street have captured the Chemical Biological Incident Response Force on the barricades with the NYPD. They are wearing trendy golf shirts and smart pants good for blending in in the sand countries, but they are MARINES and posse comitatus is the law of the land. 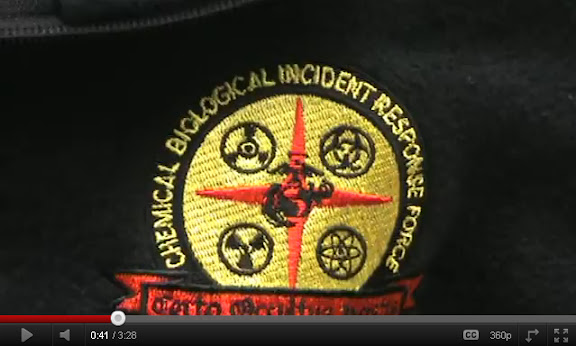 The Chemical Biological Incident Response Force (CBIRF) is a unit in the United States Marine Corps responsible for countering the effects of a chemical, biological, radiological, nuclear, or high-yield explosive (CBRNE) incident. They were activated in April 1996 by General Charles C. Krulak, then Commandant of the Marine Corps. The unit is based at Naval Support Facility in Indian Head, Maryland and fall under the command of the II Marine Expeditionary Force.

When directed, a CBIRF unit will forward-deploy and/or respond to a credible threat of a chemical, biological, radiological, nuclear, or high-yield explosive (CBRNE) incident in order to assist local, state, or federal agencies and Unified Combat Commanders in the conduct of consequence management operations.

Now we know why they're in New York.