ROADMAP TO TERROR INTERSECTS WITH 9/11

Again we are faced with great questions and few answers. I was travelling through Europe with my terror map. I wanted to stop to look at an agent provocateur. I thought I had gotten lost. For I spied another agent from a bygone era that changed the world; and I wondered if they were related in some way because they lived so very close indeed. 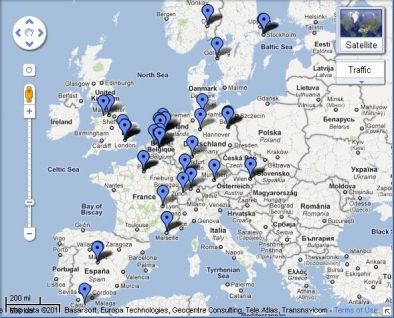 On the far right we see two stops in the Austrian city of Wien. How quaint. We extolled its virtues in another blog on Rambo Rambo Rambo. As you know we decoded an art troupe called Gelatin in the Freddy Mercury Google doodle. How quaint. They have an address in Wien. It is just a few blocks from dear old Anders recommended haunt. You see work done on Gelatin's text was performed by Cyberlab Vienna which also has an office in Wien too. As Gomer Pyle used to say, 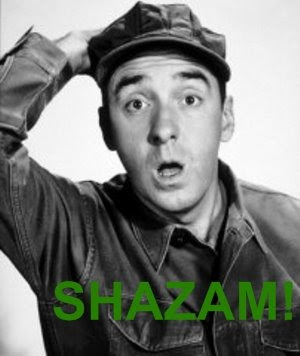 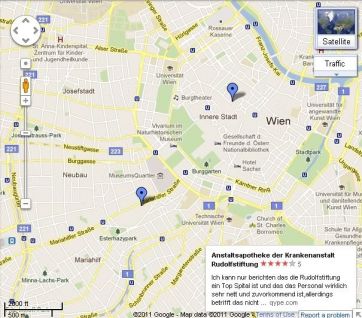 ANDERS BREIVIK'S WIEN LOCATIONS. THE ONE ON THE LEFT IS BLOCKS AWAY FROM THE 9/11 AGENTS GELATIN. 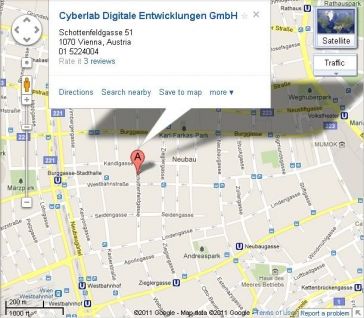 CYBERLAB WAS INVOLVED WITH THE PRODUCTION OF WORKS BY THE WTC PRANKSTERS GELATIN. 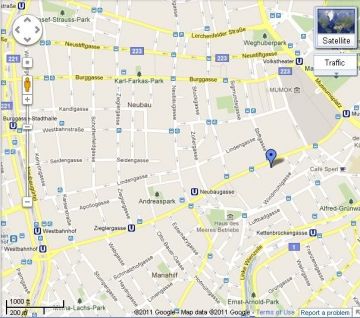 Schottenfeldgasse is about 7 blocks from Anders' recommended Manchurian breakfast nook. Could it be state sponsored terror supreme?

A great place for covert games past and future.