XL is 40 in Roman Numerals

IN THE LOWER LEFT IS A LITTLE PIRATE SHIP 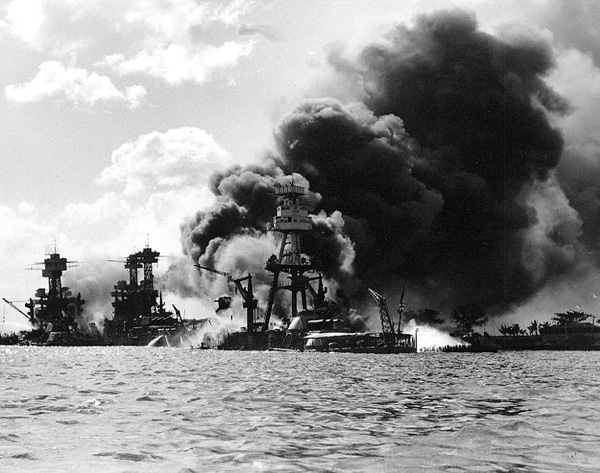 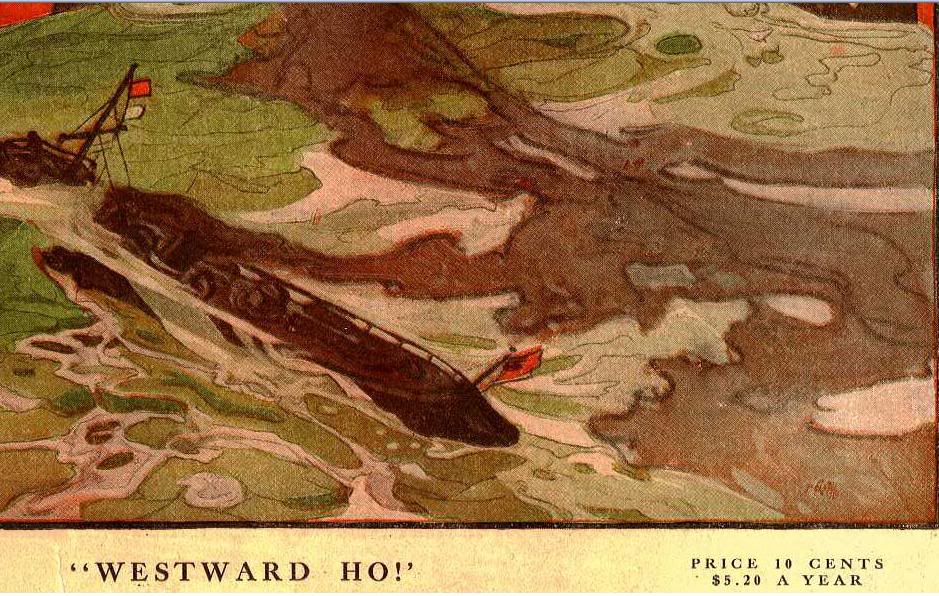 NOTICE THE GREEN ANOMALY IN THE WATER

A LONG STRIP OFF THE TIP IS MOLOKAI

NOTICE THE WHITE FLAG ON THE DESTROYER USS SELFRIDGE

A plain white flag is the international symbol of surrender or truce. The flag indicates peace and is usually flown or waved in times of war. Soldiers who are carrying a white flag should not be fired on and in turn they should not fire upon anyone. If an individual negotiator is carrying the white flag it means he is unarmed and has come in peace with the intent to surrender or negotiate.

The Japanese Ambassador was negotiating at the time of war.

RED FLAG A PIRATE FLAG NO LIFE TO BE SPARED BLOOD!!!

The Jolly Roger was used to intimidate ships into surrendering and giving up their cargo, this was often done without a shot being fired. If the ship resisted the Jolly Roger it was often taken down and replaced with the red pirate flag, which meant the pirates would show no mercy. Word quickly spread that it was a good idea to surrender peacefully. The sight of a Jolly Roger did have some drawbacks. If a ship saw it in time and was far enough away, it would often escape and warships were often given orders to fire at any ship flying the flag.

The flag is still used today by Royal Navy submarines which fly it after "a kill" when entering port, a tradition which started in World War II. American destroyers have also frequently flown the Jolly Roger, or pirate flag, as an unofficial flag. 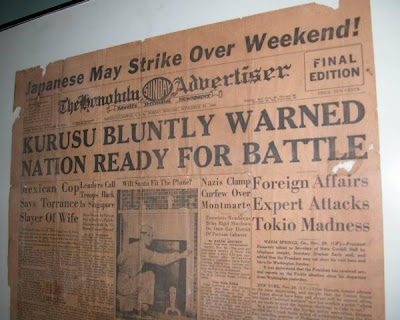 I guess the brass didn't read the newspapers.

In 1902 Franklin Delano Roosevelt (FDR) studied at Harvard with a Japanese student who advised him about the 12 step 100 year plan the Japanese devised in 1889 to dominate the world. It culminated in taking over the Pacific region including Hawaii as well as Australia and New Zealand. It appears whether he ever knew it or not our student may very well have been the time catalyst that changed the destiny of history.