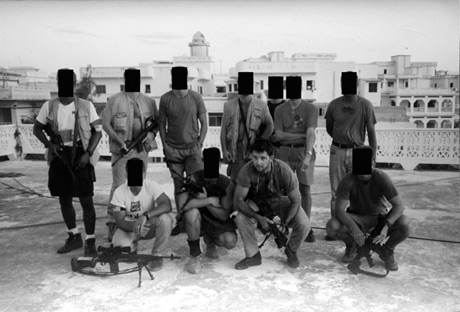 There we have it folks. Seal Team 6 the assault force that took out the infamous shadow Osama Bin Laden have suffered catastrophic casualties - a whole helicopter load in Afghanistan. At least that's what they tell us after the infamous raid in Abbottabad in May. 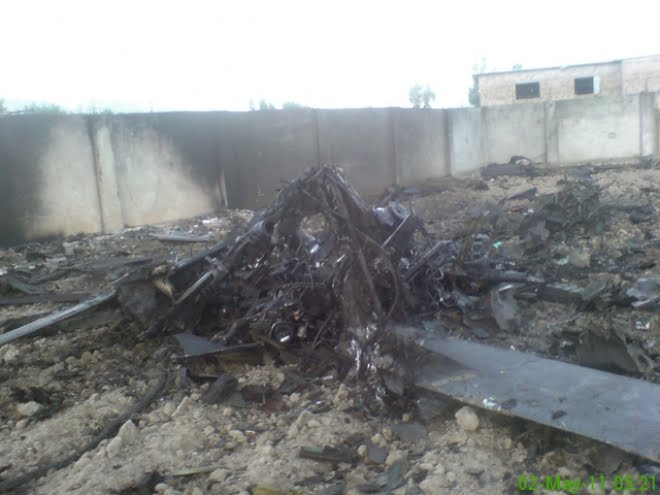 The wreckage of the real helicopter crash in Abbottabad. There were no survivors.

We are faced with two possible scenarios each indicative of the state of illusion practiced by the state. The first is that like pirates of old dead men tell no tales. The raid was faked. Bin Laden was a myth that has worn out its usefulness as outlined in the video posted on this site by a former Royal Marine tasked with finding the specter in the infamous Tora Bora caves. Jason Burke was the marine. His book was Al Qaeda.

The second more plausible scenario fits with the observable facts from the day that were ignored by the corporate mind manipulators. A witness who lived next door and posted on this website in this section and the video section stated that the helicopter approaching the compound was shot down. There were no survivors.

In the propaganda war that won't work. The lie had to involve a total and complete victory over the mythical merchant of evil Osama Bin Laden. To admit there were extensive casualties of America's finest fighters would be unfathomable.

The eye witness testimony cannot be ignored. There also was a photograph of the remains of a burnt out helicopter in the courtyard. The witness, Mohammad Bashir, was very clear in his observations. There were no survivors and bodies were brought out. That would put quite a damper on the invincibility of America and the perfect operation to kill Bin Laden.

There was a picture of a small drone helicopter crash against the wall. It would appear now that was a diversion to attract attention from the crashed helicopter carrying the assault team. If there is any truth to the story of the Afghanistan crash, it is that these men of Seal Team 6 never participated in the assault because their helicopter crashed in the approach and they were all killed. 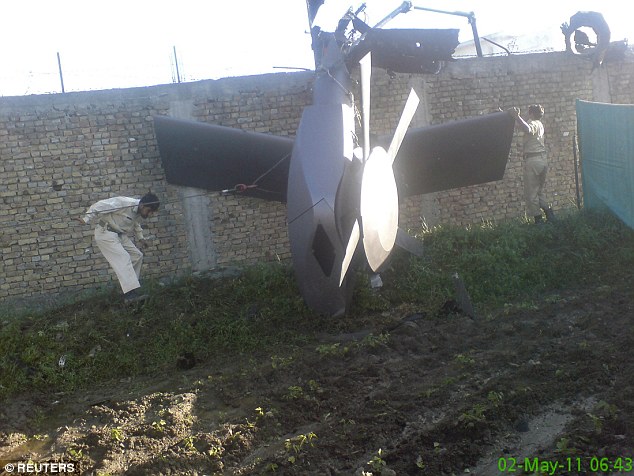 The present story allows the dead to have an exit strategy and come home. We can never trust those in authority to ever tell us the truth on any matter. They are all liars, cheaters, thieves and killers. That may change some day when people come to realize this and change the channel.