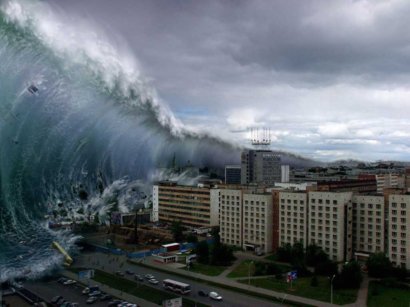 as effective as that of the atom bomb.

Details of the tsunami bomb, known as Project Seal, are contained in 53-year-old

documents released by the New Zealand Ministry of Foreign Affairs and Trade.

to be developed in the post-war years too. They even considered sending Leech to

He did not make the visit, although a member of the US board of assessors of

"Dr. Compton is impressed with Professor Leech's deductions on the Seal project

letter from Washington to Wellington.

Leech, who died in his native Australia in 1973, was the university's dean of

speculation in newspapers around the world about what was being developed.

research, no details of it were released because the work was on-going.

A former colleague of Leech, Neil Kirton, told the New Zealand Herald that the

experiments involved laying a pattern of explosives underwater to create a

Small-scale explosions were carried out in the Pacific and off Whangaparaoa,

which at the time was controlled by the army.

to Wellington Defense Headquarters late in the 1940s.

The bomb was never tested full scale, and Kirton doubts the public would have

"Whether it could ever be resurrected ... Under some circumstances I think it

could be devastating," he said.

iRobot has received two contracts from the Naval Oceanographic Office (NAVOCEANO) at Stennis Space Center, USA. The first contract calls for the delivery of iRobot Seaglider Unmanned Underwater Vehicles (UUVs), for a total value of up to USD920,000, including options. The company also received a contract valued at up to approximately USD900,000, including options over three years, to refurbish, upgrade and support NAVOCEANO's existing fleet of Seaglider systems. 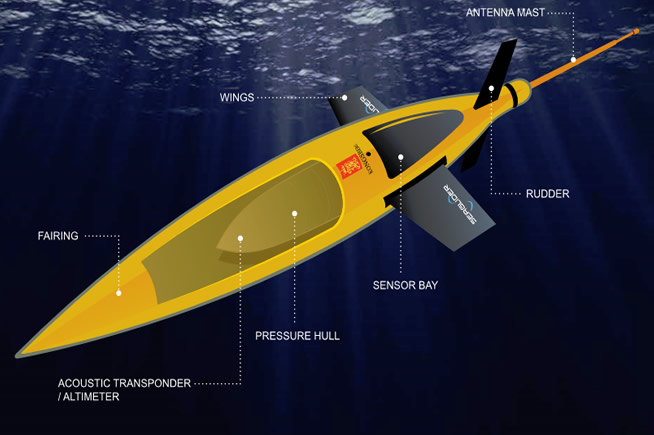 The iRobot Seaglider is a deep-diving UUV that performs missions lasting many months and covering thousands of miles. It is used by scientists and government agencies to collect various ocean data and can be piloted from anywhere in the world. Seaglider was recently used in the Gulf of Mexico to collect data for scientists researching the effects of the oil spill. iRobot licensed the Seaglider technology from the University of Washington in 2008 and has been improving the design and adding advanced capability. To date, iRobot has received orders for thirty of its Seaglider systems.

More than 135 Seaglider UUVs have been delivered to customers worldwide, including the U.S. Navy, government agencies and research organisations. 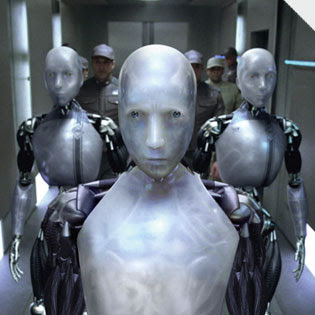