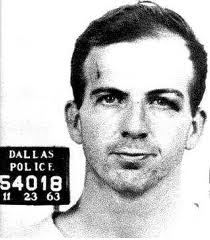 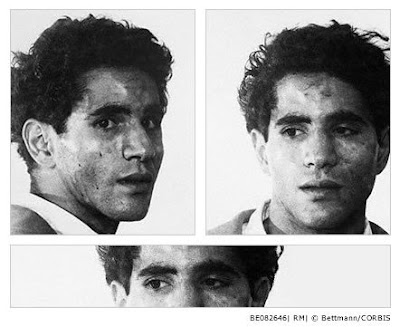 Also note the left eye in all the subjects is swollen and appears lazy.

2. History of the subcutaneous microchip

The subcutaneous microchip is not a brand new invention; it's been worked on for more than 30 years, as the testimony of Dr. Sanders shows.

Dr. Carl W. Sanders is an electronics engineer and an inventor who worked for many governmental organizations and companies such as IBM, General Electric, Honeywell and Teledyn. For 32 years, he worked in the bio-medical field, focusing on microchips.

In 1968, he takes part to a research project regarding a "spinal bridge" in order to heal a lady whose spine had been severely injured. The goal was to find a solution to link the motor nerves etc...

After spending $1.5 millions in that purpose, it was found that the two places of the human body where temperature changes more quickly are the forehead (just down the hairline) and the back of the hand.

As it had been noticed that the microchip's frequency changes had some effects on the patient's behaviour once the microchip had been implanted in the body, "one" oriented the researches on the possibility to modify human behaviour with the help of the microchip. The microchip could broadcast a signal stimulating different parts of the brain. It was possible, by example, to raise the adrenaline rate, which caused a change of behaviour...

Furthermore, according to the discoveries made by Carl Sanders and his team, birth control can be implemented through the use of the chip. The chip stops the production of hormones in the area of the pituitary gland, which causes an instant menopause. This was studied in India and in other parts of the world. The ultimate purpose of the powers controlling the world is to reduce the global population of 90% : a size that is easier to control, according to them.