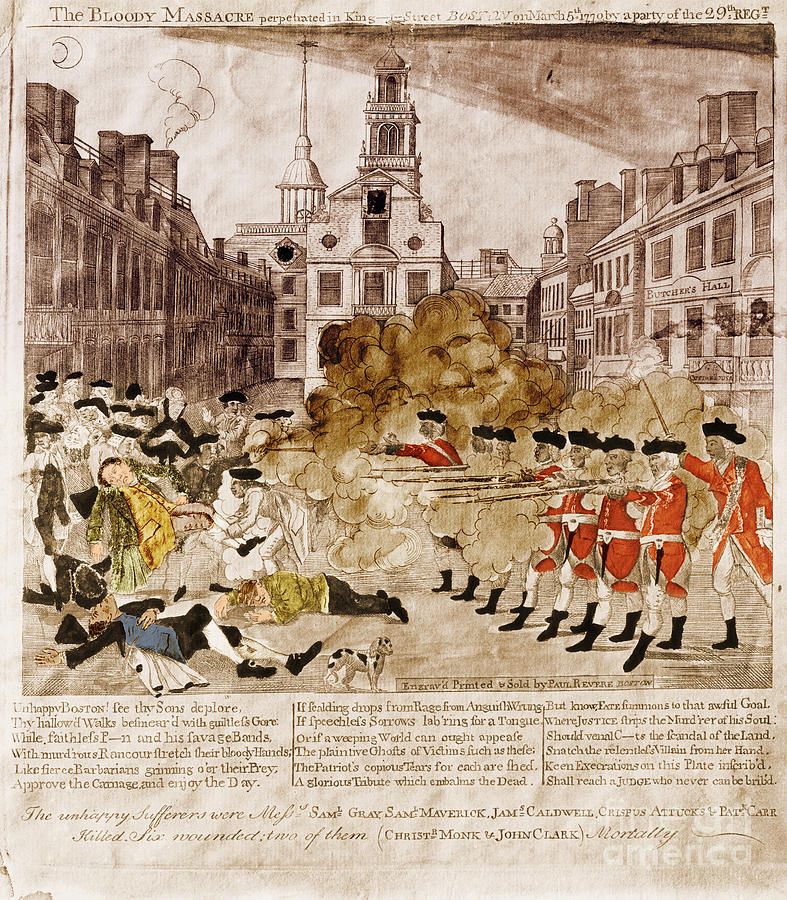 Instances of the licentious and outrageous behavior of the military conservators of the peace still multiply upon us, some of which are of such nature, and have been carried to such lengths, as must serve fully to evince that a late vote of this town, calling upon its inhabitants to provide themselves with arms for their defense, was a measure as prudent as it was legal: such violences are always to be apprehended from military troops, when quartered in the body of a populous city; but more especially so, when they are led to believe that they are become necessary to awe a spirit of rebellion, injuriously said to be existing therein. It is a natural right which the people have reserved to themselves, confirmed by the Bill of Rights, to keep arms for their own defence; and as Mr. Blackstone observes, it is to be made use of when the sanctions of society and law are found insufficient to restrain the violence of oppression.

Absolute power corrupts absolutely the adage goes. Those who don't learn from history are condemned to repeat it. The short lesson is in the picture. It can't happen in Amerika in the modern era right. WRONG! 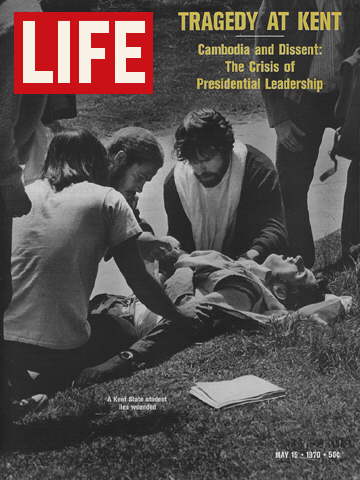