The Operation Is Codenamed "Meat Machine" - We Will Throw In 30,000 Ukrainian Soldiers! 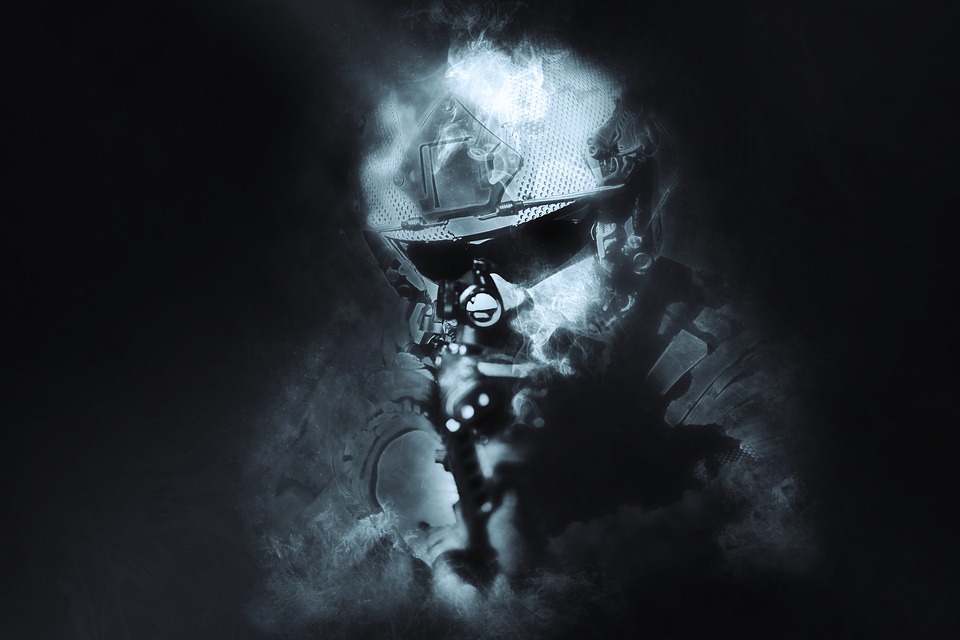 The founder of PMC "Wagner", Yevgeny Prigozhin, made a chilling statement about the fate of 30,000 Ukrainian soldiers and Foreign Legion forces fighting in Bakhmut, referring to a Russian operation codenamed "Meat Grinder". !

In particular, the founder of Wagner PMC Yevgeny Prigozhin spoke about the course of business in Bakhmut saying:

“Bahmut is a large, well-fortified area with roads, suburbs and water barriers. The Ukrainian army is well prepared and offers a worthy resistance.

Our task is not Bakhmut (the city) itself, but the destruction of the Ukrainian army and the reduction of its combat potential, which has an extremely positive effect on other regions, which is why this operation was named "Bakhmut Meat Grinder" .

In this regard, do not run ahead of events, if it happens - we will let you know, happiness loves silence."

It is worth mentioning that the Ukrainian reporter of TK BIKKA Victoria Khamaza, who works with the Armed Forces of Ukraine, talks about a "Hell in Bahamut" and heavy losses of the Ukrainian ED.

In particular, he spoke about 500 wounded Ukrainian soldiers and mercenaries in the battles for Artemovsk (Bakhmut) in recent days. If the injured are only 500 then the dead must be three times that, that is 1500!

"The flow of the injured to the hospital does not stop."

This information about the huge losses of the Armed Forces of Ukraine was confirmed by the well-known in Ukraine, Elena Galusko.

Indeed from the Bakhmut front there is chilling audio-visual material with dozens of corpses and hundreds of wounded in the trenches.

"Ukraine is on the verge of collapse"

Ukrainian President Volodymyr Zelensky's impasse will sooner or later lead him to either military defeat or serious concessions to Moscow, which will anger nationalists, Colonel McGregor, a former adviser to the Pentagon chief, said in an interview with Freedom.

According to him, Zelensky will strictly follow the instructions from the White House and the moment will come when he will be told that "the game is over" and that it is time to "come to terms with reality."

Negotiations will be necessary, and as a result, Kiev will inevitably have to make territorial concessions, McGregor said.

"There is an opinion that by accepting these terms, Zelensky will become a victim of radical nationalists.

I believe this is very likely. I can't know for sure, but that would be an obvious outcome," he said.

The colonel emphasized that Ukraine is on the verge of collapse.