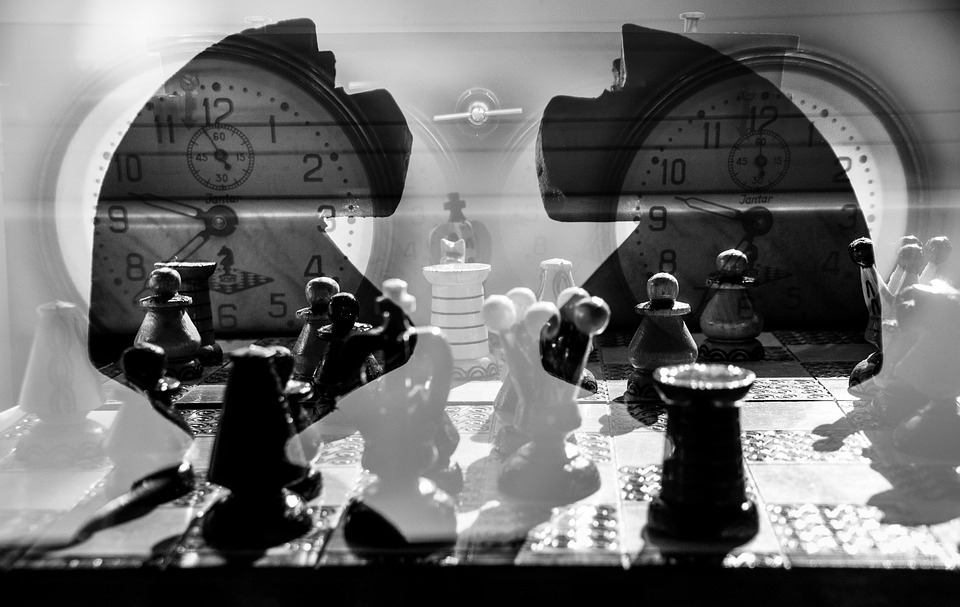 They are laying the foundations for a new global conflict

In a move with incalculable consequences, both NATO and the European Parliament, as well as the 30 members of the Atlantic Alliance, adopted a resolution recognizing Russia as a "terrorist state"

We remind you that recently Latvia and Estonia recognized Russia as a state sponsor of terrorism.

The moves not only escalate the conflict but lay the foundations for NATO and EU military involvement in Ukraine.

After all, for reasons of "fighting terrorism" the US intervened in Afghanistan, but also in Iraq.

The resolution was unanimously adopted

"We are adopting a resolution calling on all allies to clearly define that the Russian Federation and its current regime are acting as a terrorist organization, " NATO Parliamentary Assembly President Jerry Connolly said before the vote began.

The resolution also calls for the creation of a special international court over Russia's aggression in Ukraine, Cherniev said.

"All 30 NATO countries supported the proposals of our delegation.

Such a court will allow to convict not only the direct executors of war crimes, but also the highest leadership of the Russian Federation.

The decision will be sent to the governments and parliaments of all NATO member countries," wrote Cherne.

"The resolution names Russia as the most immediate threat to Euro-Atlantic security," said Tomas Valacek, head of the Slovak delegation to the NATO Parliamentary Assembly.

"It clearly states that the state of Russia, under its current regime, is terrorist," he added, stressing that Russia has violated its agreements with the Alliance, therefore, the provision limiting the frontline of troops is "null and void."

He said that the resolution took into account the expectations for an increase in supplies of equipment to Ukraine, the elaboration of specific steps for Ukraine's accession to NATO, the creation of a mechanism for the payment of compensation from Russia for the damage it has caused to the country .

Cherne pointed out that the resolution initiated by the Ukrainian side provides that NATO will support Ukraine for as long as necessary.

At the same time, he emphasized that the representatives particularly pointed out that the Ukrainian army will strengthen NATO, for this reason Ukraine's membership is desirable and important for the Alliance.

The Ukrainian politician also said that the resolution constitutes an important political initiative that shows the prevailing moods in Western parliamentary circles and how it affects the countries' leaderships in the context of decision-making.

The European Parliament called Russia a "country that promotes terrorism"

The European Parliament called Russia "a country that promotes and incites terrorism" , with a resolution adopted today, Wednesday (23/11).

The resolution of the European Parliament characterizes Russia as a "terrorist state " for the war it is waging in Ukraine and called on all democracies to adopt corresponding resolutions.

The resolution was approved with the votes of 494 MEPs. 58 MEPs voted against while 44 abstained.

The decision of the European Parliament was welcomed by the President of Ukraine, Volodymyr Zelensky.

The non-binding resolution was approved by a large majority and states, among other things, that Russia constitutes "a terrorist regime, due to the deliberate physical destruction of urban infrastructure and the mass murders of Ukrainian citizens, which aim to eliminate the Ukrainian people."

The 27 member states are also invited to characterize Russia in this way "with all the negative consequences that this entails".

It is worth noting that the European Parliament does not have the power to impose policies on the governments of the 27 or the European Commission and its resolutions are non-binding.