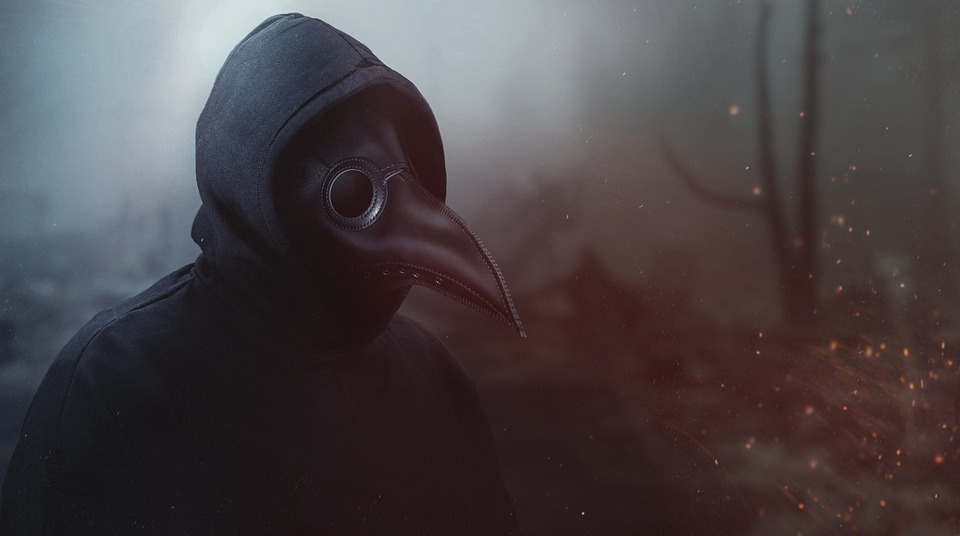 (Natural News) Polish naturalist and biochemist Dr. Diana Wojtkowiak has sent a notice of liability to Polish government officials regarding the government’s attempt to legalize crimes of genocide against Polish citizens through the Act on the Protection of the Population and the State of Natural Emergency (UD 432).

The said bill was endorsed by Secretary of State of the Ministry of the Interior and Administration Maciej Wasik.

According to Wojtkowiak, UD 432 forces Polish citizens to undergo unspecified vaccinations and indefinite medical procedures under penalty of imprisonment and the possibility of losing personal property without compensation.

“It’s no longer the telecom companies with their 5G, nor the pharmaceutical cartel, but ‘our’ government that is vigorously taking on the depopulation of the Polish nation they perceive as an enemy,” she wrote in the letter’s preamble.

“By withdrawing from treating chronically ill patients and using medical treatments that worsen health, the health service killed over 200 thousand Polish citizens during the [Wuhan coronavirus] COVID-19 pandemic. This is evident in the excess deaths of the uninfected by the pandemic, as well as deaths recorded by the statistical office immediately after successive vaccination campaigns,” she explained.

Back in June, Deputy Prime Minister Jaroslaw Kaczynski, Minister Mariusz Kaminski and Wasik, presented the draft legislation. According to Kaminski, the new procedures are created so that the state can act decisively, effectively and in a unbureaucratic way in crises.

“The aim is to provide protection and assistance to victims of various extraordinary situations as quickly as possible,” he said.

But this evoked negative legal concerns from some researchers. A paper published on October 30 in the European Studies Journal said: “It has to be stated that the draft law ‘on civil protection and the state of natural disasters’… does not meet basic legislative standards and the part of proposed solutions is incompatible with the Constitution of the Republic of Poland.”

“Contrary to its name, the Act does not protect the population, but is an instrument of enslaving and killing. It is part of a series of laws introduced in recent years, adjusting Polish legislation to the demands of globalist bodies,” Wojtkowiak spoke of the proposed law.

Wojtkowiak: Big Pharma cartel is the implementer of globalists’ plans

The doctor warned the Polish people that this is only just the beginning. “If introduced, Act UD 432 will legalize compulsory injection of anything toxic to all citizens, a procedure planned by globalist groups and more specifically by German bodies to which the Polish government and parliament are subordinate,” she emphasized.

She noted that there are no Polish institutions, not even European Union institutions, that are analyzing the vaccines’ real contents, pointing out that “tests are carried out by the manufacturer, a judge in his own case, which means a complete and utter lawlessness.”

“Since the 1950s, pharmaceutical products are not meant to treat people, but to make them dependent on the cartel that enriches itself by taking a large part of our household budgets. However, it is not so much profit as it is the power that drives the actions of the psychopaths from whom the globalists are recruited,” she added.

Wojtkowiak pointed out that ignorance is not a defense now that she has already notified the administration about the lethal effects of the use of pseudo-drugs produced by the global pharmaceutical cartel. “Not knowing that a law has been violated does not exempt a plaintiff from punishment. Nor does parliamentarian immunity protect against the crime of genocide,” she said. (Related: Dear friends, sorry to announce a genocide.)

The doctor called the authors of the proposed law to act on their connections with foreign companies and intelligence services and to hold them criminally responsible for an “attempt to attack civil rights, preferably before the law under consideration is processed.”

Depopulation.news has more stories related to the genocide agenda of the globalists.

Watch the video below that talks about how the experimental COVID-19 vaccines cause sudden infant and adult death syndromes.