The battle that will decide the war begins: Transport of 40,000 Ukrainians to Zaporizhzhya with the aim of attacking Melitopol-Berdiansk - If the Russians lose, it's over...

Russia and Ukraine are amassing massive military forces for the next big battle that could decide the outcome of the war. Russian military sources speak of 40,000 Ukrainian soldiers being transferred to Zaporizhia from the Kherson front.

According to reliable sources, the Ukrainians are preparing a large-scale attack with the initial objective of Melitopolis. The goal is for the Russian Forces to lose the entire southern bridgehead as the map at the end of the text shows.

The final goal is the city of Berdyansk, in order to gain access to the Sea of ​​Azov!

WarNews247 reported a few days ago that Russian forces crushed the Ukrainian attack in the area, which resulted in the immediate transfer of Polish reinforcements.

Read also: 5,000 Polish soldiers are transported to Zaporizhzhya and Ugledar after the unprecedented massacre of Ukrainians – Frame by frame the harvest with Lancet and KUB

The Ukrainians already tried it once and it looks like that was just the beginning.

The enemy equipment was spotted by one of the Russian Forces drones about two hours after the movement began. Visual contact was made 150 km from Melitopol in the area of ​​the settlements of Kamyshevakh, Yurkovka and Gulyaipole.

The coordinates of the location of the Ukrainian troops were given to the Russian artillery and air force. Loitering munitions (UAV-kamikaze) “Lancet” and “Cube” simultaneously hit the Ukrainian air defense systems “Buk” and “Osa-AKM” in the rear of the Ukrainian Armed Forces in this sector of the front.

Video of destroyed "Bushmaster" vehicle shows dead members of the Foreign Legion. According to the Russians, these are Polish soldiers. 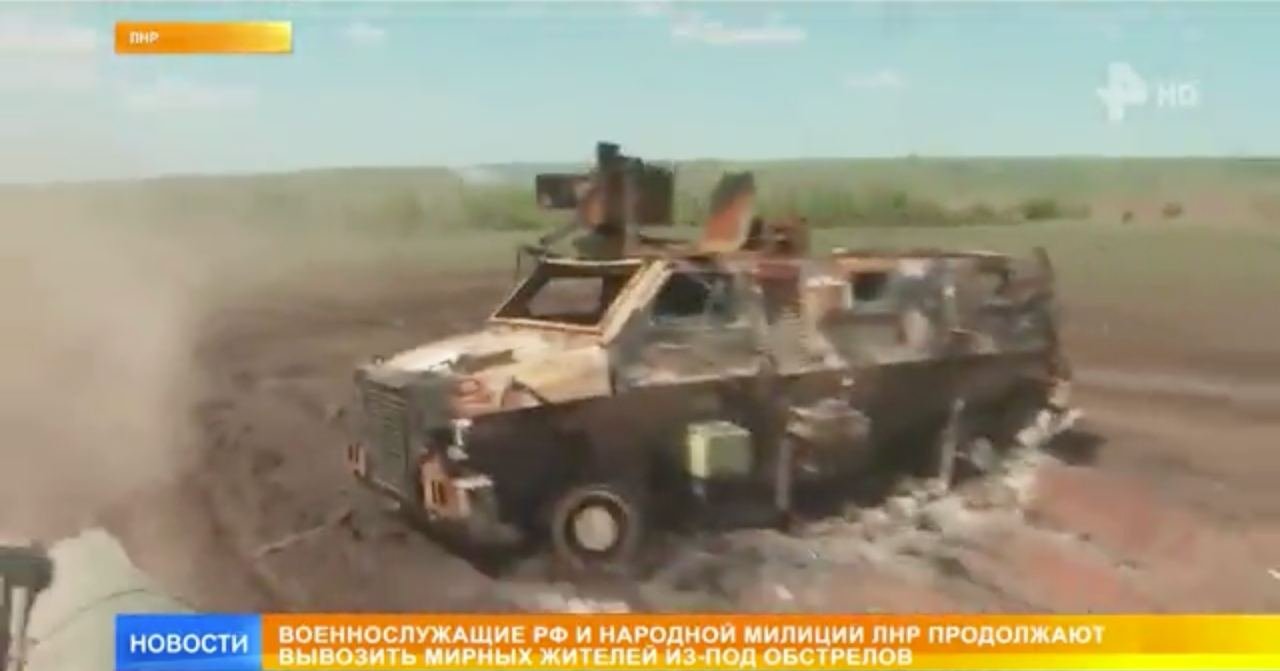 They are preparing an attack from Zaporizhzhya to Melitopol

After the evacuation of the inhabitants of Kherson from the right bank of the Dnieper, many Russians began to talk about a similar development of events in other regions. According to the head of the Zaporizhia region Yevhen Balitsky, these measures in his region are possible but only in case of special danger.

At the same time, such a scenario cannot be ruled out. If the Armed Forces of Ukraine take offensive actions against Melitopol, then the Russian group in the southern direction of the special operation will be split in half. 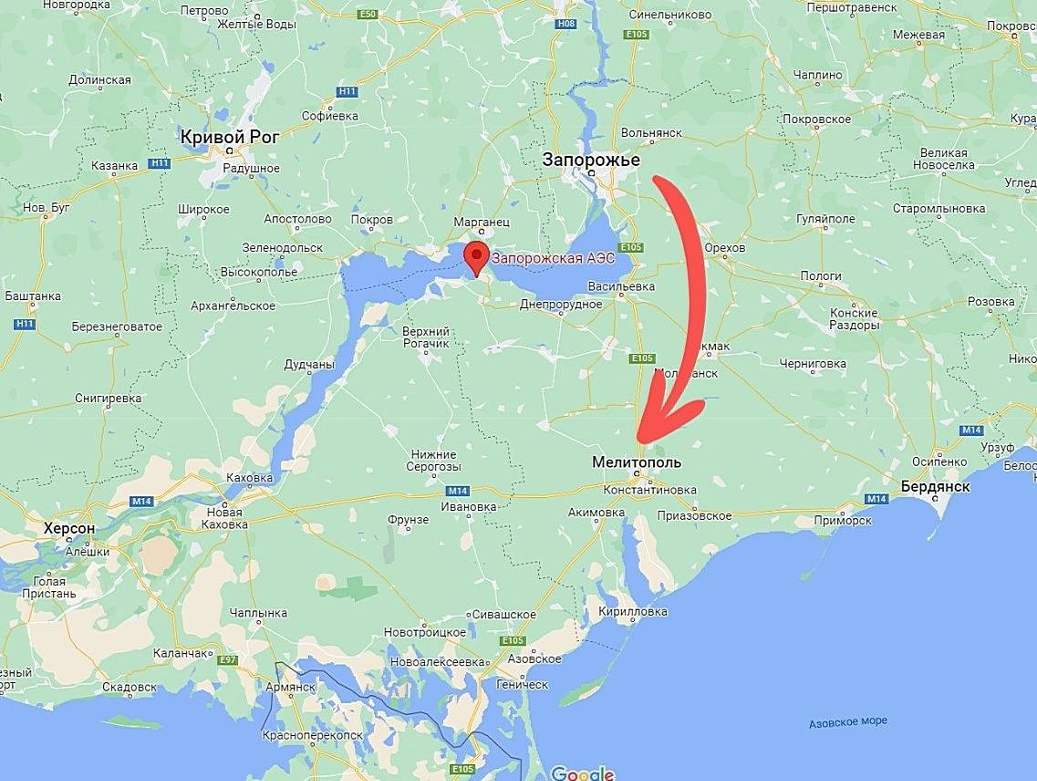 Russian Armed Forces units in the Kherson region and all allied forces west of the E105 highway will be semi-encircled. In this case, the Zaporizhzhya nuclear power plant will also be at risk.

Meanwhile, the Armed Forces of the Russian Federation carried out pre-emptive strikes against Ukrainian formations in the Zaporizhzhya region. This was announced by the head of the movement "We are together with Russia", member of the main council of the regional administration, Vladimir Rogov.

According to Rogov, the Russian Armed Forces attacked Ukrainian military targets in the settlements of Malye Shcherbaki and Danilovka, as well as the city of Gulyaipole and some suburbs of Zaporizhia.

In addition, he confirmed the scenario for a strike from Zaporizhia to Melitopol.

There are several scenarios for the Ukrainian army to attack Berdyansk, both through Melitopol and bypassing it.

Of great importance in this context are the settlements of Vasilyevka and Tokmak, which are on the way of the Ukrainian army," he said.

Earlier, Rogov said that due to the developments in Kherson, about 40,000 Ukrainian troops are expected to be deployed in Zaporizhia within two weeks.

According to Rogov, the command of the Ukrainian army apparently seeks to cut the connection between Kherson region and Crimea.