Pure act of war against Russia: Liz Truss nailed the British operation to blow up the Nord Stream pipelines 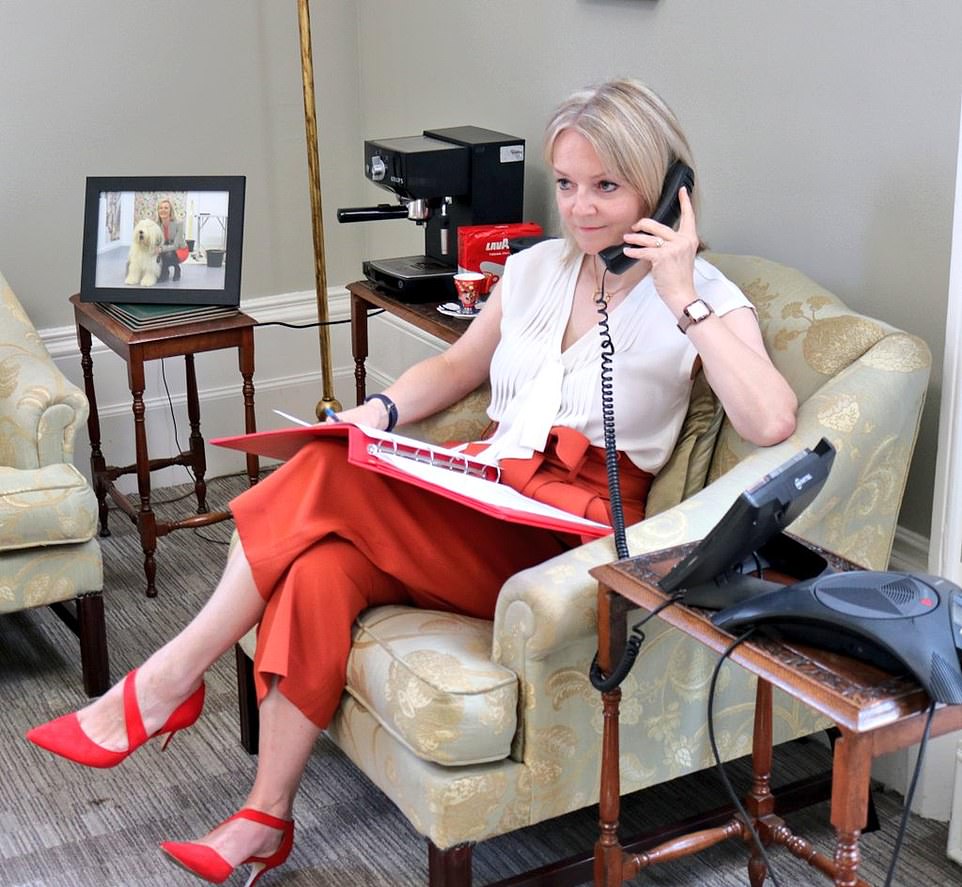 The non-observance of security protocols, a sign of its inadequacy, is said to have been paid for by the former Prime Minister of Britain, Liz Truss, who not only authorized the blowing up of the Russian Nord Stream pipelines but also sent a message with the word "Done" to the US Secretary of State Anthony Blinken just a minute after the pipeline attacks.

Now the war in Ukraine is expanding as it is certain that the Russians will respond to this clear act of war by Britain.

The British and Americans assumed, and quite rightly, that Germany would bow to popular pressure and make its own deal to buy Russian gas. So they hatched a plan by blowing up the Nord Stream pipelines. The operation was undertaken by the British.

When the Nord Stream pipelines began to explode, sensors in the Russian gas company GAZPROM's pipeline set off alarms indicating that the pressure had dropped massively and suddenly. GAZPROM then knew that the pipes were broken. The GAZPROM computers that recorded the minutes/seconds when the sensor alarms were triggered all use Coordinated Universal Time (UTC) for timestamps.

Exactly one minute after the alarm went off at GAZPROM, iCloud recordings of Prime Minister Liz Truss's iPhone show she used her iPhone to send a text message to A. Blinken, the US Secretary of State.