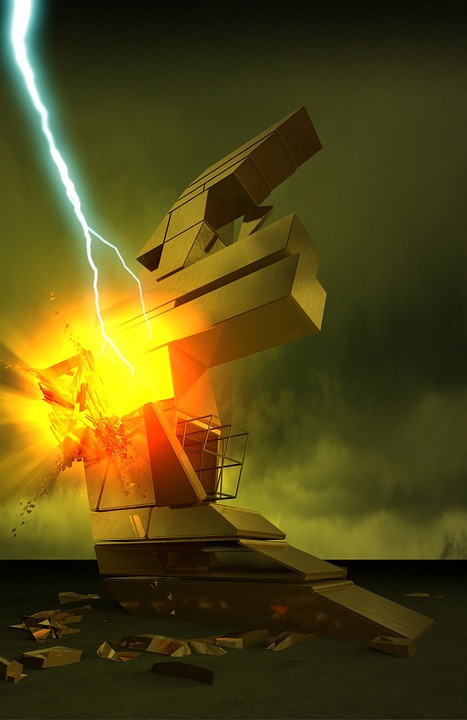 The RAND Corporation was born from the aftermath of World War 2 as a sort of research and development think tank that would bring together the best and brightest minds of America, to hypothesize on and solve issues before they arose. Although non-profit and originally conceived as a non-partisan organization, the CIA and Pentagon linked group has evolved to be anything but.

Their research publications claim to “develop solutions to public policy challenges to help make communities throughout the world safer and more secure, healthier and more prosperous.” They provide research and analysis on issues facing governments and people, quite often with a lens toward what would best serve the United States ruling elite, intelligence and Defense community.

Russia, as a global counterweight to United States dominance, has been a subject of particular interest to RAND and more specifically, the destabilization and weakening of Russia. Of course the ultimate result of a destabilized Russia would be a stronger United States, no matter if in the process, hundreds of thousands are impacted by war, starvation or economic instability. If you take a look at RANDS’s website, you can find hundreds of blog entries and policy research with titles like: Overextending and Unbalancing Russia , Could U.S. Weapons Assistance to Ukraine Lead to Russian Escalation and Pathways to Russian Escalation Against NATO from the Ukraine War , all from very recently.

It’s clear that the Russian specialized military operation in Ukraine wasn’t simply an overnight occurrence and since the invasion on 2/24/22, the Ukrainian military has had billions of dollars in assistance from America and perhaps a fair amount of strategic assistance from RAND as well.

War is a complicated gambit. With a confrontation of this size and so many international players involved, it’s doubtless that many motivations are at play. For Russia, safety and security appear to be number one. With the threat of Ukraine potentially joining NATO as suggested by Kamala Harris or the presence of bio-labs operated in joint fashion with the DOD here in America, or the presence of CIA led mercenaries made up of special forces from former Russian states, it becomes easy to understand one set of motivations.

But the motivations of the current illegal United States regime for the continued propping up of Ukraine and the glee with which they seem to be plunging Europe into a long dark winter, well that’s a little foggier.

A supposedly leaked RAND report about a bizarre U.S. conspiracy to “weaken Germany” is fake.

Genuine RAND research, analysis, and commentary on the war in Ukraine may be found at this page.

Given the potential origins of this fake document, we encourage you to explore this resource on the “firehose of falsehood” approach to propaganda and RAND's extensive research on “Truth Decay,” a phenomenon driven in part by the spread of disinformation.

We should expect this. The old adage of Cui Bono or who benefits may be the scale we use to measure these crimes. The capital flight from Europe to safe haven America is monumental. Europe will be weakened if not destroyed. They will not benefit. I rely on life boat logic here. Facing certain devastation the knives come out to feed the desperate. The scale is just different.