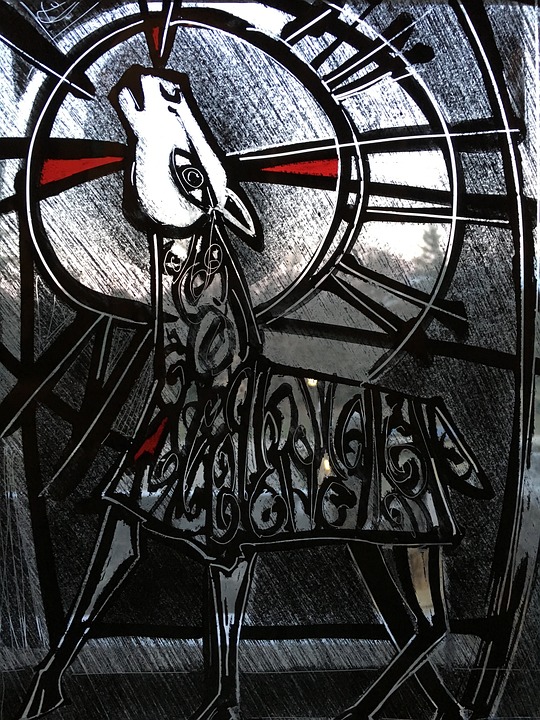 Pope Francis has ordered that the Holy See and connected entities move all financial assets to the Institute for Works of Religion (IOR), commonly known as the Vatican bank.

The pope’s rescript, issued Aug. 23, clarifies the interpretation of a paragraph in the new constitution of the Roman Curia, Praedicate Evangelium, promulgated in March.

According to Francis’ rescript, financial and liquid assets held in banks other than the IOR must be moved to the Vatican bank within 30 days of Sept. 1, 2022.

Though commonly called a “bank,” the IOR is technically a financial institute, with no branches, working within Vatican City State to provide services to clients, which include the Holy See and connected entities, religious orders, clergy, Catholic institutions, and Holy See employees.

In his Aug. 23 rescript, Pope Francis said article 219, paragraph 3 of Praedicate Evangelium “must be interpreted to mean that the activity of asset manager and custodian of the movable patrimony of the Holy See and of the Institutions connected with the Holy See is the exclusive responsibility of the Institute for Works of Religion.”

Article 219, paragraph 3 of the new curial constitution says: “The execution of the financial transactions referred to in §§ 1 and 2 is carried out through the Institute for the Works of Religion,” the IOR.