FBI Trivia on the Trump Raid 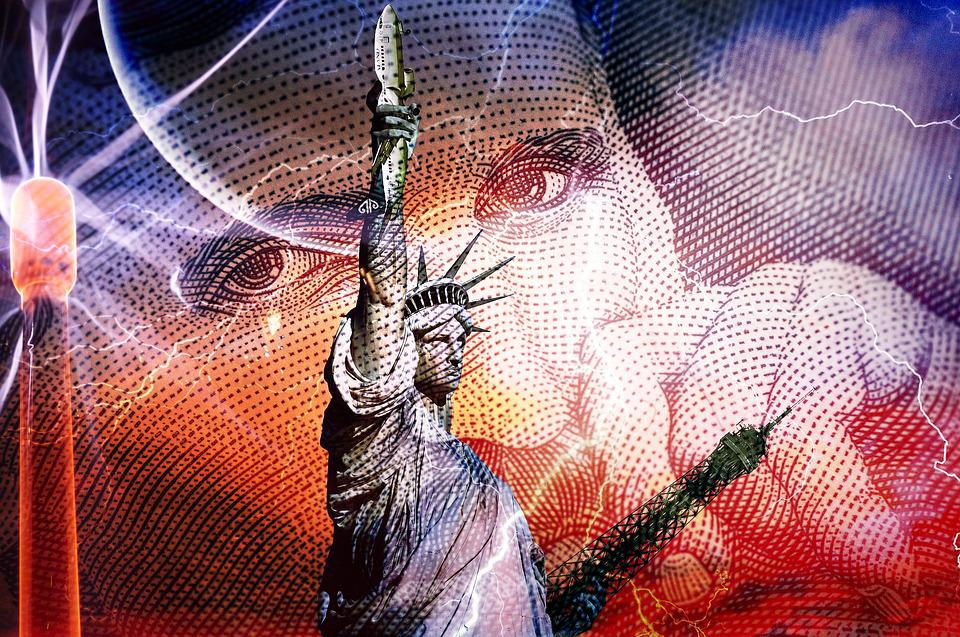 What Trump analyzed the material from a famous FBI raid?

The FBI seized Nicola Tesla’s papers. We are led to believe a particle beam weapon was the main item. They ‘disappeared.’ I say it was more in line with time displacement. Die Glocke.

Germany gave the U.S. its nuclear research and material.

Die Glocke was a more powerful weapon. It went to Argentina.

Of interest to forest fire buffs was the Nazi Sun Gun.

Although this sounds more like something a movie villain would think up, the Sun Gun was a theoretical orbital weapon that was researched by the Nazis during the war. The concept was first thought up in 1929, by the German physicist Hermann Oberth. He designed a space station from which a 100 meter wide concave mirror would be used to reflect sunlight onto a concentrated point on Earth. Once the war began, Nazi scientists expanded on Oberth’s concept that would be part of a colossal space station which would be 5100 miles above the surface of the Earth. According to Nazi scientists, the heat this mirror would be able to project could boil oceans and turn entire cities into ash. (Insert sarcastic comment here)

Apparently the Americans had managed to capture an experimental model of the Sun Gun in 1945. Turns out that after being questioned by Allied officers, the Germans claimed that the technology for the Sun Gun was 50 to 100 years out of reach.

Have a wunderwaffen day.

The novels of Baron Trump attest to the possibility.

8 scientists died with MH370. They held the freescale patents.